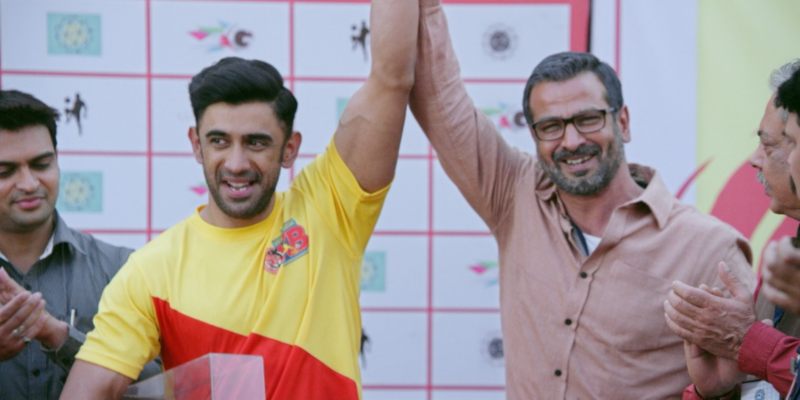 Ronit Roy and Amit Sadh will star as father and son in 7 Kadam, an upcoming sports drama series by Eros Now. The trailer, which was dropped by Eros Now today, shows Roy as a former football player whose promising career met an abrupt end after he suffered a leg injury. He is now living his dream through his son (Amit Sadh), a budding footballer, who he hopes to train to become the greatest player in the world. However, both have different sets of ideals and morals, and soon the father’s dreams and the son’s ambitions are pitted against each other. Written and directed by Mohit Jha, the series will also feature Deeksha Seth, Rohini Banerjee, Shilpi Roy, Ashok Singh and Bidisha Ghosh.

Great News for all you cinematic lovers. Eros Now shares the teaser of its much-anticipated…