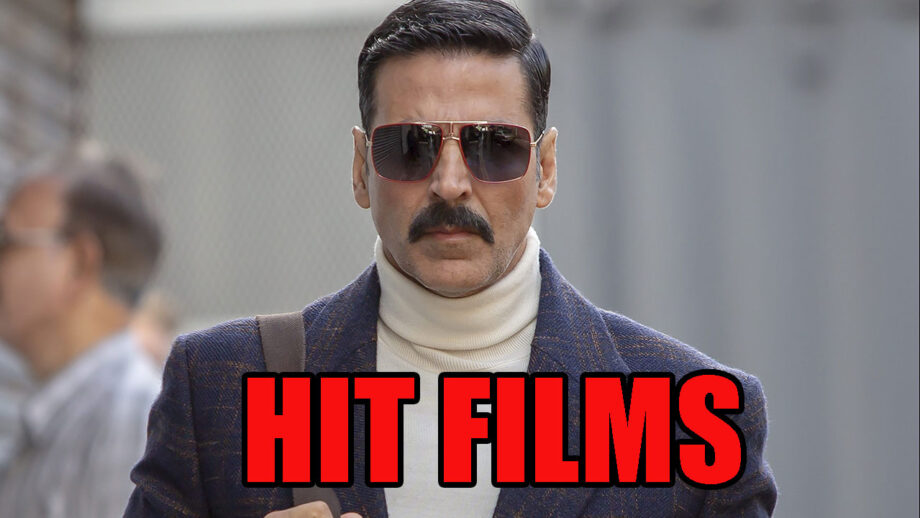 Akshay Kumar is a superb actor in Bollywood. He has given super hit films. The actor has impressed his fans with his fabulous acting skills and amazing movies. Fans love all his films and the majority of his films give an amazing lesson to learn in life. The story of all his films is just fab. The actor has also worked in his films which are based on true stories and have become super hit films. The actor is a real star of Bollywood who is very much famous and a fun-loving person. The actor always entertains his fans and makes them happy. His fans eagerly wait to see his films and shower immense love on him. Mission Mangal- This film is based on the true events that took place in the Indian Space Research Organization (ISRO). The mission to Mars was launched by ISRO. 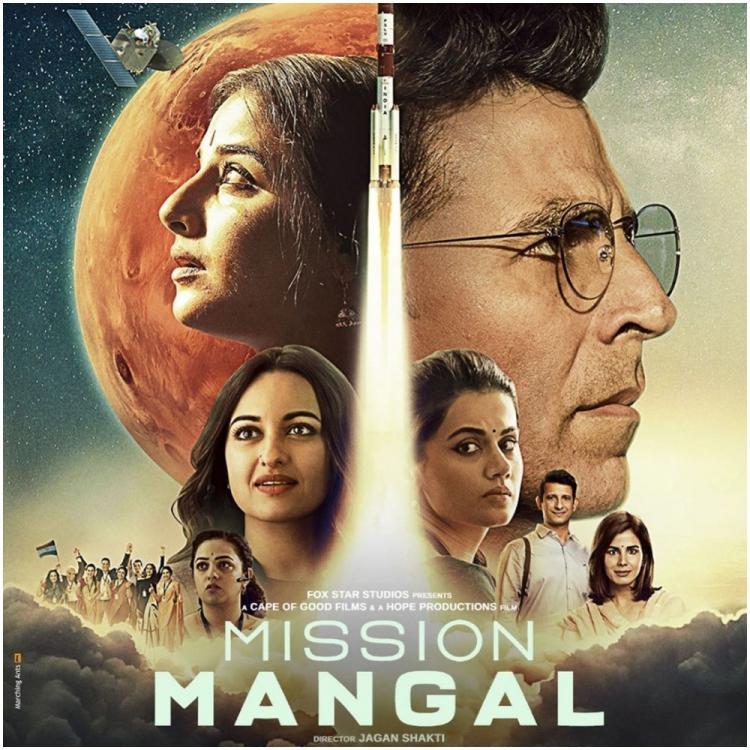 Kesari is a fantastic film that is based on the Battle of Saragarhi where 21 Sikhs fought against 10,000 Afghans. It is a historical film. 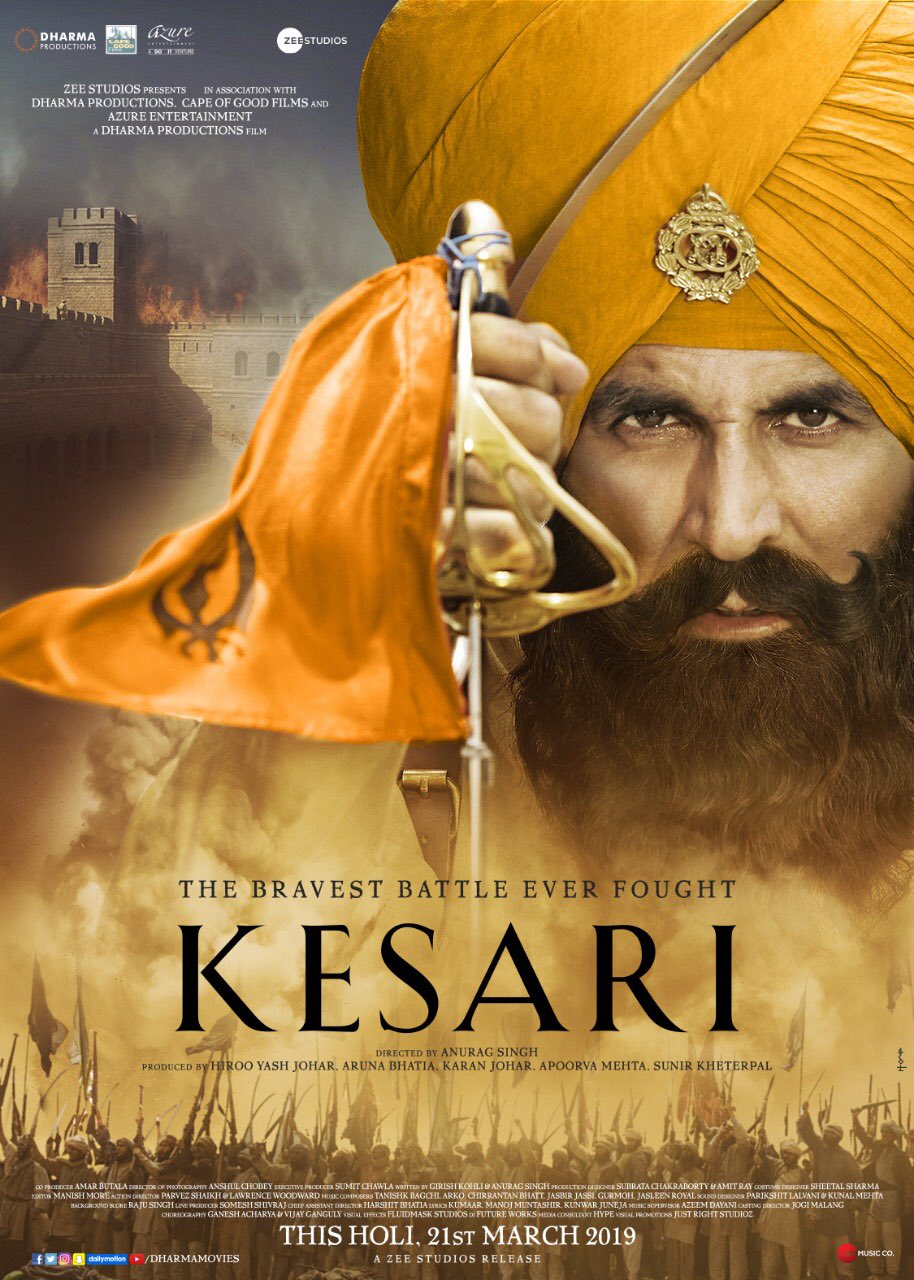 Rustom is a true story of a navy officer who murders a man who was his wife’s lover. The case further took place and all the actions are revealed. 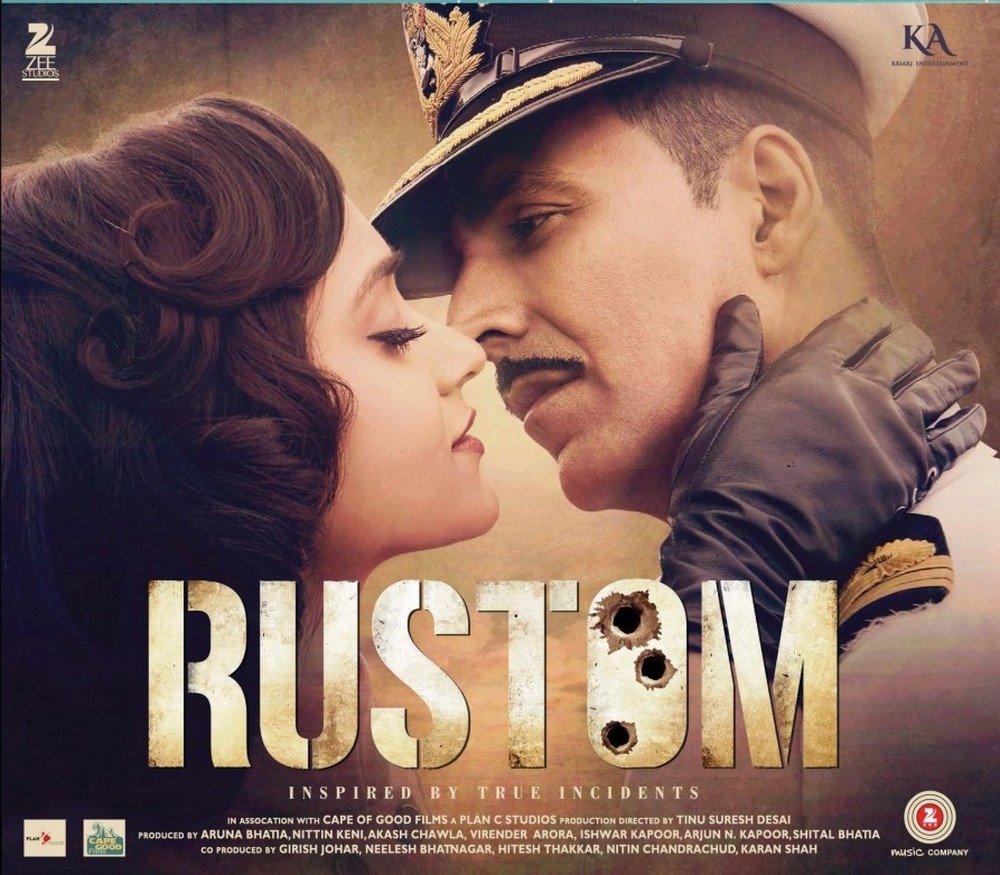 Keep reading rootsmedia.in for more such updates on your favorite celebs.

When it comes to period dramas and stories inspired from epics, it’s always an exciting…

RARE VIDEO: When Shah Rukh Khan and Akshay Kumar Challenged Each Other In Public

Most Risky Stunts By Akshay Kumar In His Movies: Watch Now