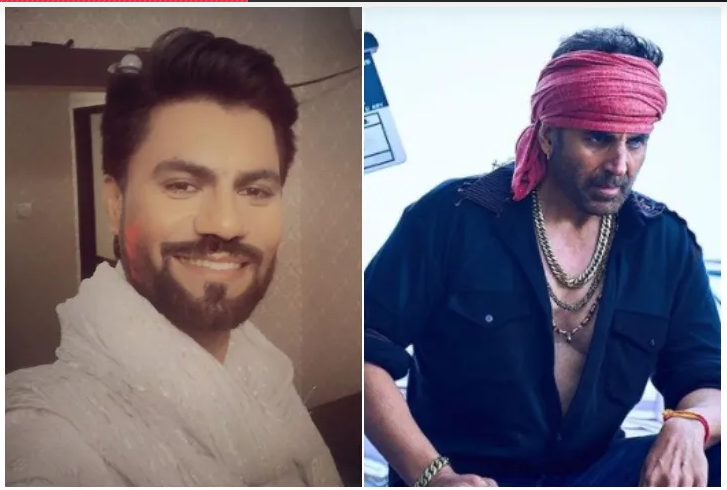 Akshay Kumar‘s upcoming project, Bachchan Pandey, was one of the films that started rolling this January, in the new year 2021. While we knew Akshay and Kriti Sanon were part of the project, Jacqueline Fernandez was the latest to join the cast. Now, seems like the makers have found their antagonist, too.

Actor Gaurav Chopra, who is known for his roles in television and for featuring in the Hollywood film Blood Diamond, is all set to make his Bollywood debut with Bachchan Pandey as the film’s antagonist. According to an article in Times Of India, the actor began his schedule for the film in Jaisalmer, Rajasthan, from February 18 (which was also incidentally his wedding anniversary date).

Speaking to the publication, Gaurav said that he was extremely fortunate to be cast in a Sajid Nadiadwala project in his debut film. He also shares that the director, Farhad Samji held his hand gave him the confidence to essay the role. He says this is particularly because it is a big deal featuring opposite Akshay Kumar as an antagonist in your debut and adds that all of them collectively helped him feel at home and come into his own.

The cast and crew, including Akshay and Kriti, have been shooting for the project from January and is alls et to release next January, in 2022.

12 Television Actresses And Their Successful Second Marriage, Half Of These You Don’t Know Are Married For Second Time!

When it comes to period dramas and stories inspired from epics, it’s always an exciting…

3 Hit Movies By Akshay Kumar Based On True Stories

Akshay Kumar is a superb actor in Bollywood. He has given super hit films. The…

RARE VIDEO: When Shah Rukh Khan and Akshay Kumar Challenged Each Other In Public