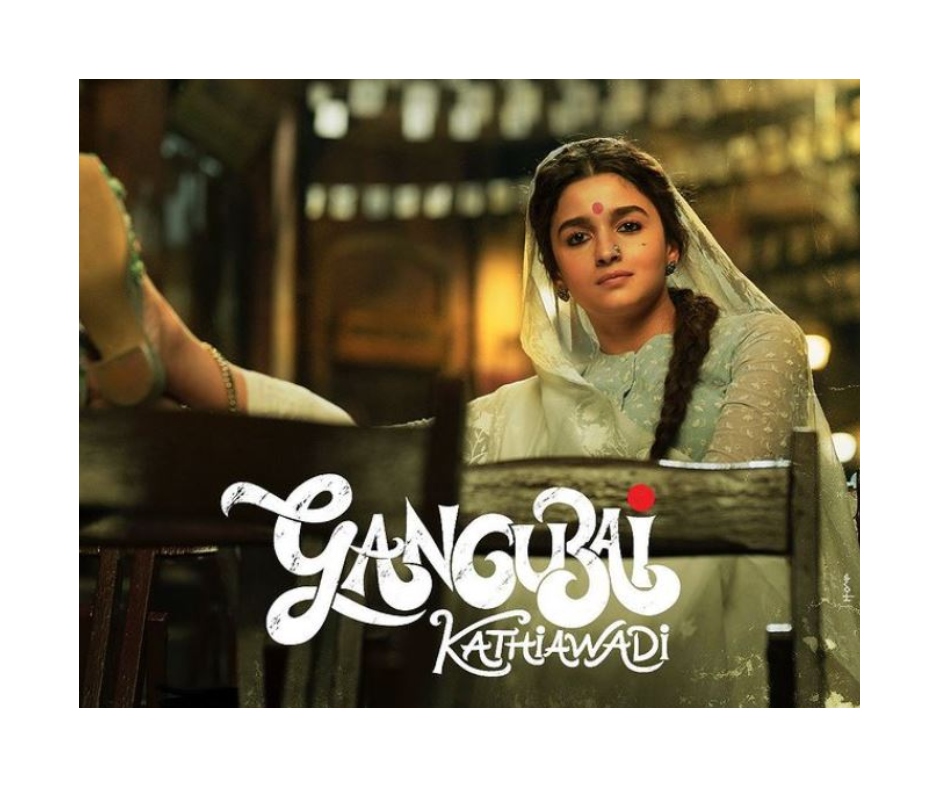 News and reports on Alia Bhatt’s upcoming film, Gangubai Kathiawadi, have become a regular affair. Ever since the film was announced, it has intrigued the audiences, mostly since everyone was keen to see how Alia could pull off a raw, rustic and fierce character like Gangubai. The trailer was the answer and from celebs to the common people, everyone loved it. The latest report to be doing the round was that Alia would be singing a song in the film. But, is there any truth to it.

While there has been no official word on this, a source associated with the film was quoted by Apotboye saying, “Alia singing for Gangubai Kathiawadi? Wow, that’s news to all of us. It is news to Sanjay Bhansali too. There is no lip-sync song in Gangubai Kathiwadi. There are five songs that Sanjay Bhansali has composed for this film. All of them have been used in the background.”
The source further added, “It’s not a character that would burst into a song. This is not the first time that that the leading lady won’t be singing in a Bhansali film.”
Well, the trailer has gotten us super excited and the fact that Ajay Devgn had begun shooting for his parts only added to it. The film will release on the 30th of June in theatres.

We are excited and impatient about Gangubai Kathiawadi. The Sanjay Leela Bhansali film would have…

Alia Bhatt will be singing two songs in the movie ‘RRR’

Bollywood actress Alia Bhatt is in the news this year due to her many films.…