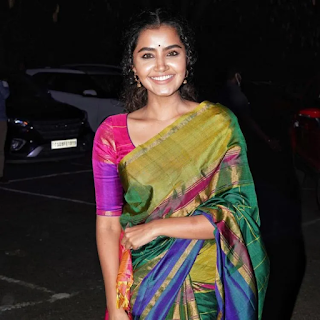 The rumours of the fast bowler, Jasprit Bumrah and popular Southern actress Anupama Parameswaran dating each other have been going around since a very long time. The friendship between celebrities and cricketers is no big deal these days but equally, it has managed to stay in the limelight. The affairs and link-ups between the cricketers and actresses are no new and have hit the headlines a lot of time in the past. Now, after much speculations regarding their rumoured relationship, reports are doing rounds that Anupama and Jasprit are set to tie the knot this week. Yes, there is a strong buzz in the industry that Anupama Parameshwaran is getting married to Indian Cricketer Jasprit Bumrah. A few reports state the couple will tie the knot in Gujarat since Anupama Parameshwaran recently posted a picture as she checked in to a hotel there. On the other hand, the buzz is the couple will be heading to Goa for the wedding. However, there is no official word regarding the same by the rumoured couple yet. The actress has kept mum about the rumours of her wedding that have taken social media by storm. Meanwhile, Jasprit has apparently taken leave from BCCI in the current test match for his wedding preparations. In the past when rumours had just started floating on social media, Anupama right had clarified saying, “I don’t even know who he is. I just know that he is a cricketer and that’s about it. There is nothing more. It is sad to see such link-up rumours circulating on social media about a woman without any proper information.” 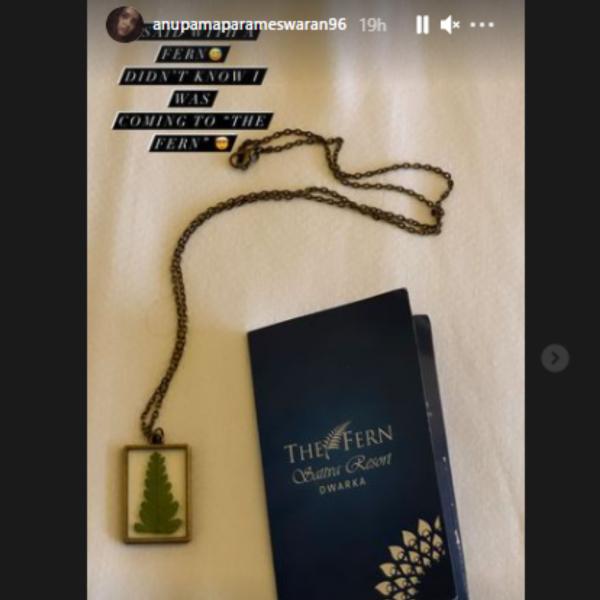 Meanwhile, there are also reports that Bumrah is tying the knot to a sports news presenter named Sanjana Ganesan, who is a journalist and has been covering IPL and other events since a very long time.

Anupama Upcoming Twist: Pakhi decides not to marry in her lifetime

Anupama upcoming turn:In the upcoming episodes of the serial Anupama, Pakhi will choose not to…