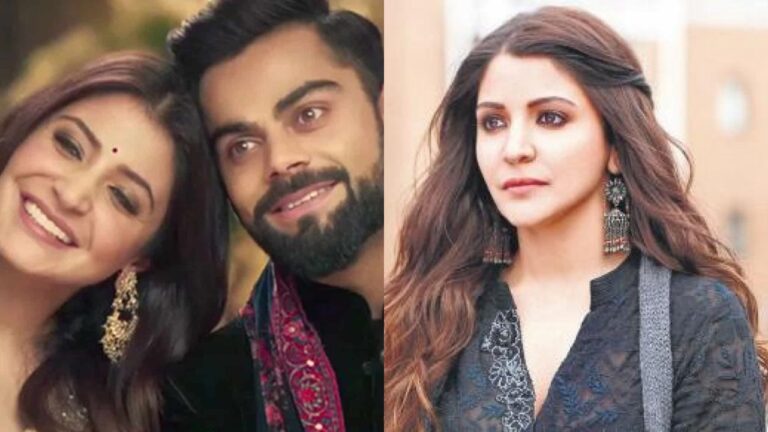 Anushka Sharma is leading happy married life with her husband Virat Kohli. And she is also one of the highest-paid actresses of Bollywood whereas. Virat Kohli is one of the greatest players in the cricket world. And a captain of the Indian cricket team. 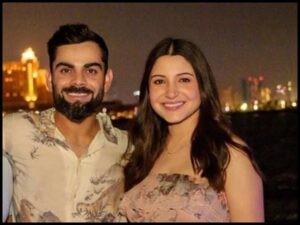 The two got married in December 2017 in Tuscany, Italy. Virat and Anushka first met during an ad shoot. They became good friends and soon started falling for each other. After dating for a few years, they got married in a private ceremony.

But did you know, before Virat Kohli Anushka had some lesser-known affairs too? During her modelling days, she dated model Zoheb Yusuf. But after getting a big film offer from Yash Raj she dumped him. She then went on to date her co-star Ranveer Singh. But soon they two also broke up and found love in someone else later.

The buzz was also there that she dated Shahid Kapoor. It sparked when the two were caught lip-locking at actor Imran Khan’s party for the success of Mere Brother Ki Dulhan. And now, the name that we are going to tell will surprise you!

Apart from Virat Kohli, Anushka had an affair with another Indian cricketer too. Yes, you heard it right and he is none another Suresh Raina. They first met in London during a party in 2012 when the Indian team was touring England. They soon started hanging out together. Close friends of the pair claim that they share good chemistry. But soon they ended their relationship and the reason was Suresh Raina’s conservative family. The cricketer told that his family will never accept a girl from the showbiz industry. 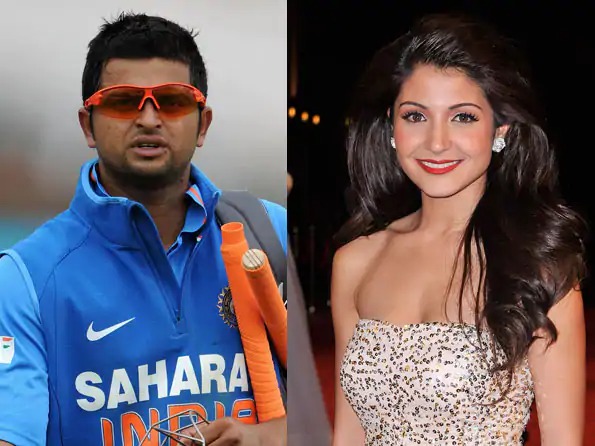 Take A Look At The Gorgeous Smile Of Anushka Sharma: Gorgeous AF!

Some lovely news coming in for all fans of Virat Kohli.The superstar cricketer became India’s…