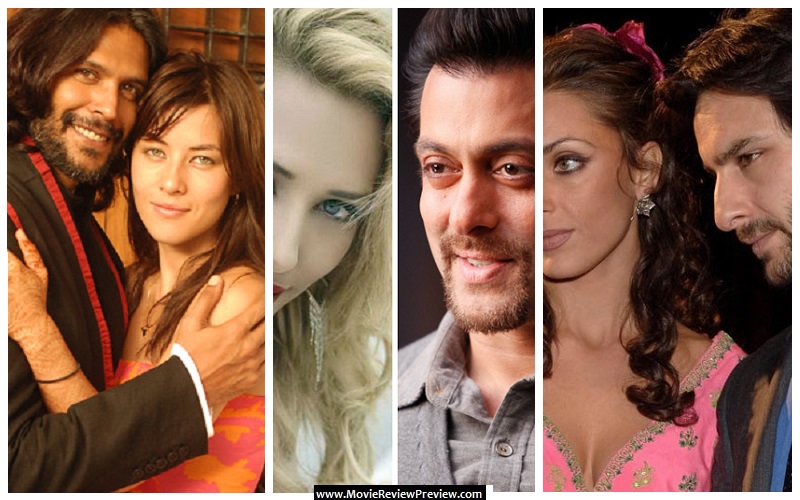 Because love has no boundaries! 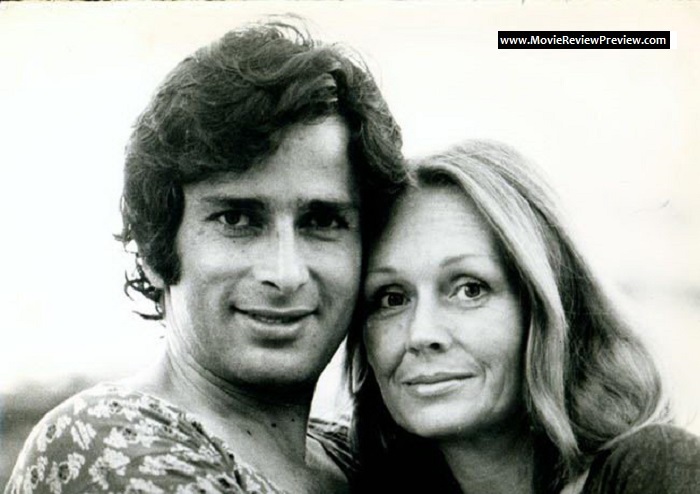 Yesteryear actor, Shashi Kapoor, found love in British theatre actress, Jennifer Kendall. The two met in Kolkata in 1956 and fell for each other before tying the knot in 1958. Jennifer, who acted in some Hindi films, died of cancer in 1984. 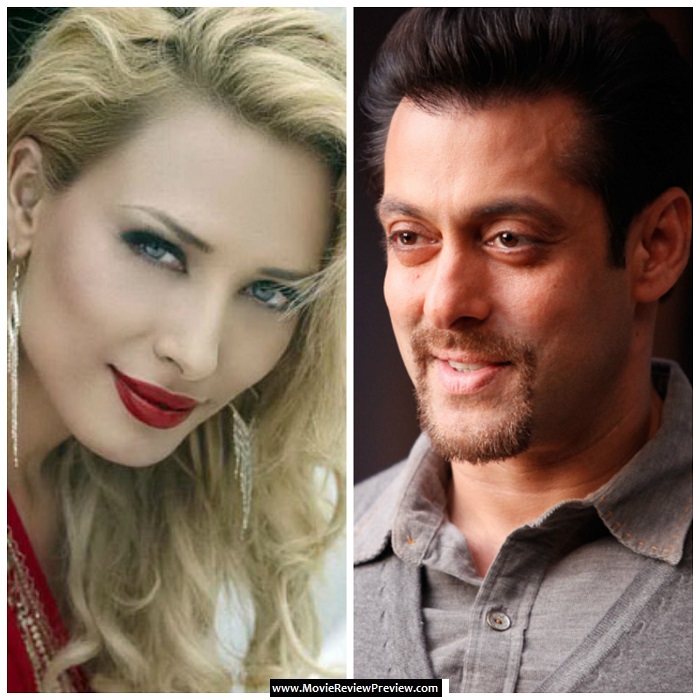 Salman and his love affairs! The actor has had a history of gorgeous girlfriends, yet remains unmarried till now! Khan, who has never really come out in open about his love relationships, introduced his Romanian girlfriend, Iulia Vantur, at his sister Arpita’s wedding last year, in 2014. The two had met in Dublin where Salman was shooting for Kabir Khan’s Ek Tha Tiger. Are they still together? Well, no clue! 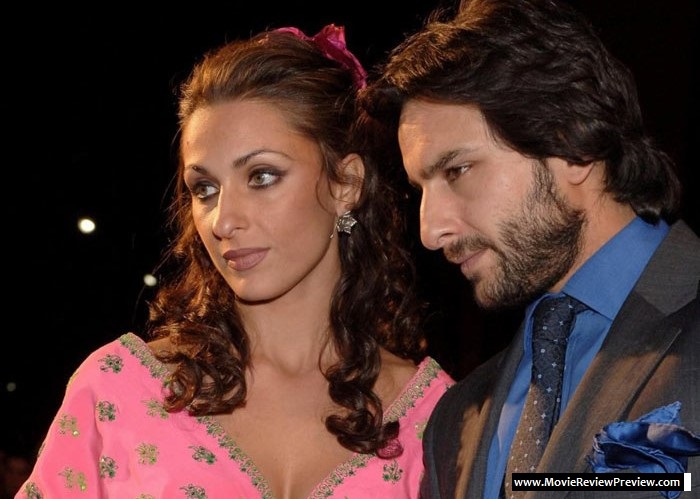 After he divorced his first wife Amrita Singh and before he married his second wife Kareena Kapoor, Saif dated Rosa Catalano, a Swiss model born in Italy, for three years. 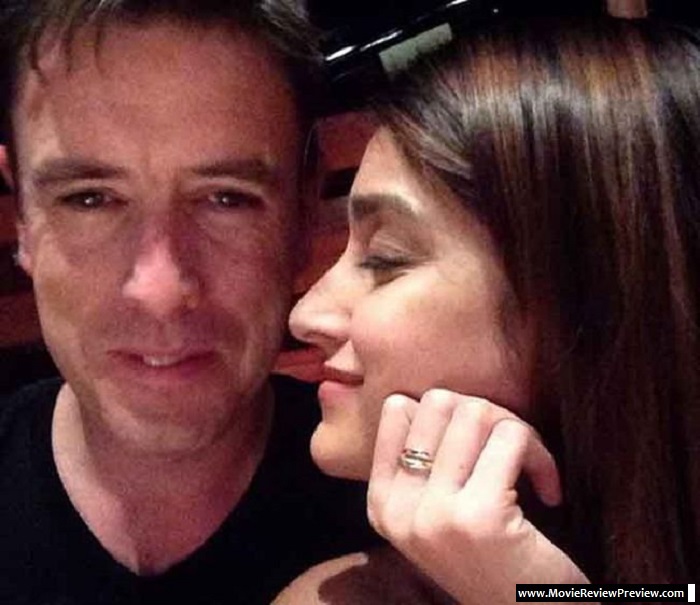 It was heartbreaking for many when the reports of Bollywood hottie Ileana having an Australian boyfriend began doing the rounds. Andrew Kneebone, Ileana’s beau, is a photographer, and has been spotted with the actress at few Bollywood events. 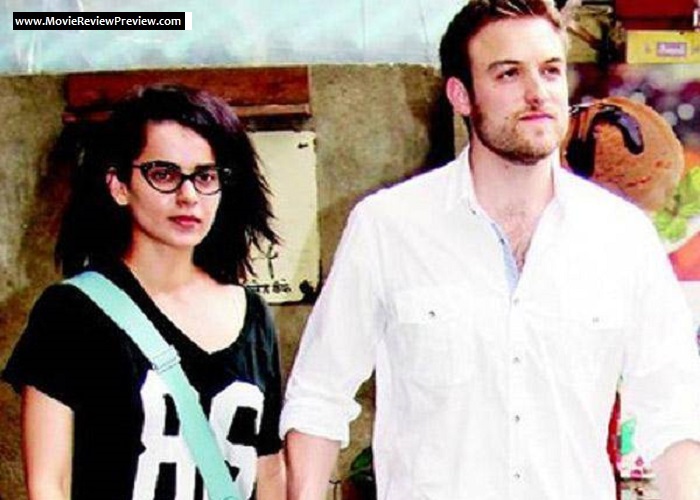 The Queen is single currently, or so we believe, as there are no reports of her having a man in her life as of now. But Kangana too has had her share of love affairs; one being with an English doctor, Nicholas Lafferty. She talked about her relationship with Nicholas publicly. The two were together for over a year before they called it quits in 2012. 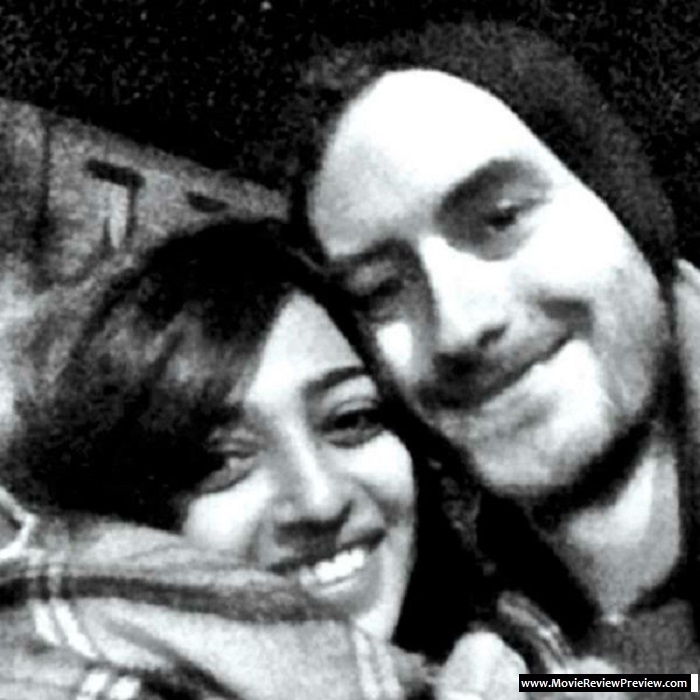 Bollywood actress Radhika Apte is married to Benedict Taylor, a British musician. The duo met in 2011 in London and got married in 2012. 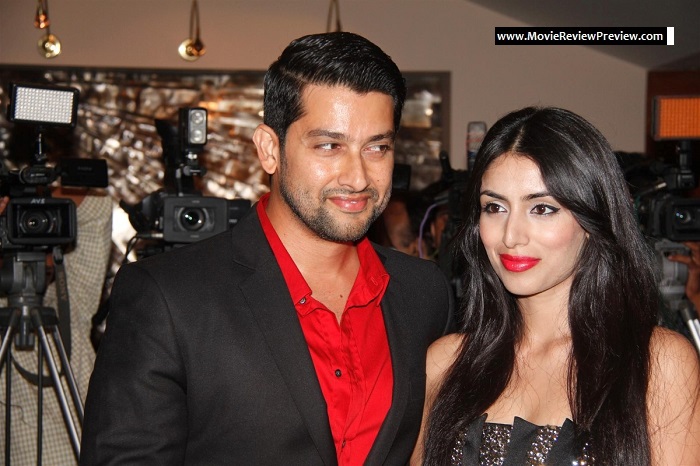 After dating the London-based runway model, Nin Dusanj, for a couple of years, Aftab tied the sacred knot with her in June 2014. 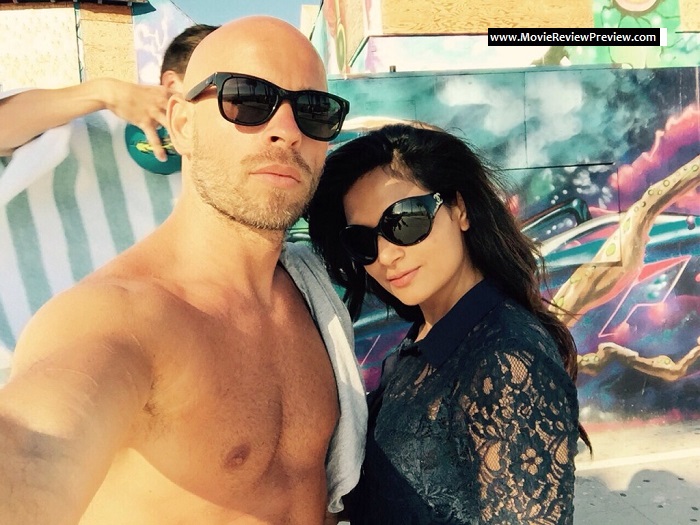 Versatile young actress, Richa Chadda, has a French guy, Franck Gastambide, as her love interest. The two are on a romantic vacation in Los Angeles currently. Franck is a French actor and director. 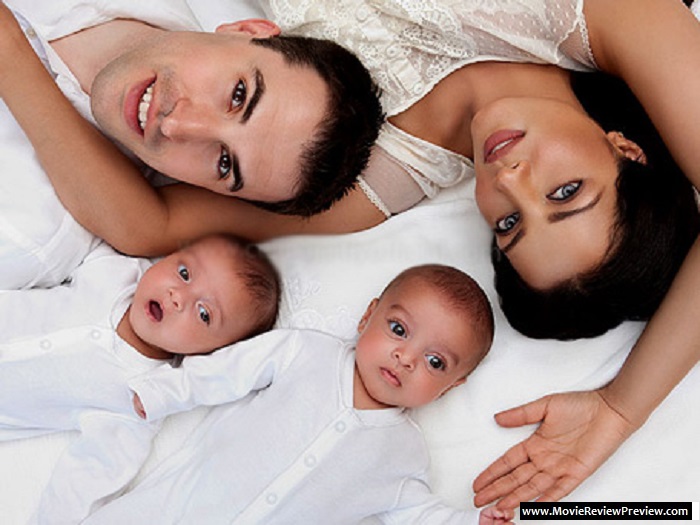 Celina Jaitely, who failed to make a mark in Bollywood after many efforts, finally settled down with Peter Haag, an Austrian businessman. They got married in 2011, and have twin boys. 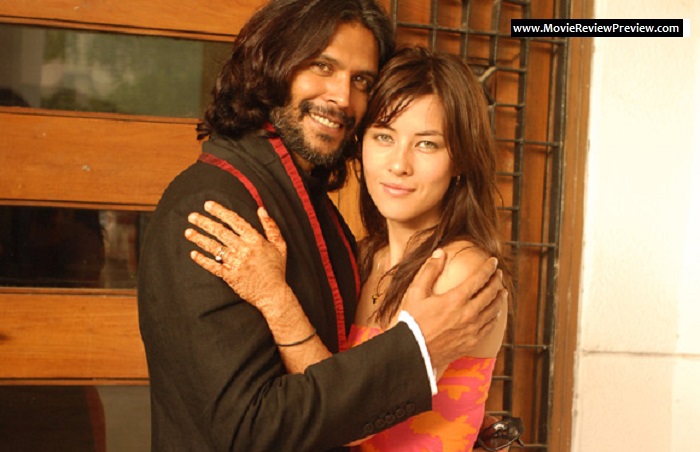 Hottie at 50, Milind Soman may have got romantically involved with yesteryear supermodel, Madhu Sapre, and B-Town actress, Shahana Goswami, at different points in time, but Milind got married to his Valley Of Flowers co-actress, Mylene Jampanoi, in 2006. The two divorced in 2009. Jampanoi is half-French and half-Chinese. Milind is single currently.