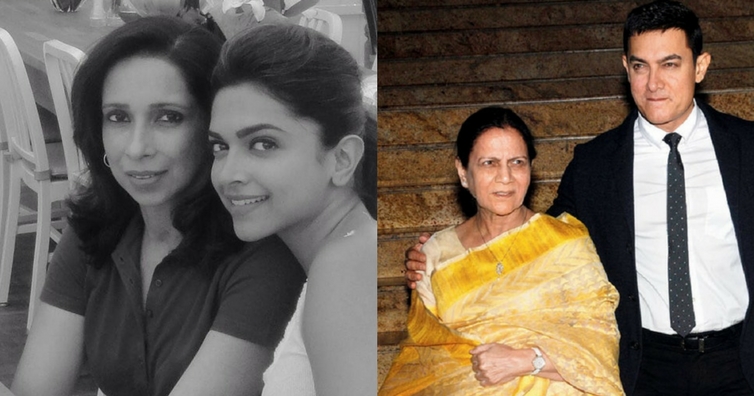 It’s no denying that Bollywood actors are adored by everyone, all over the world. The actors are the heart of their fans. With their professional life fans are also asked to know about their personal stars. In this article, we are going to meet you in the top 10 Bollywood celebrities who stays away from the limelight. 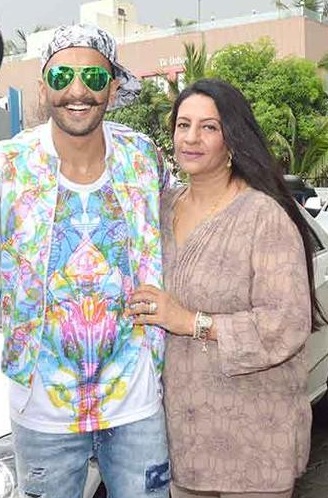 Ranveer’s Mom Anju is a homemaker who keeps a low profile and is often seen in Bollywood circles. We have often seen the Befikre star’s mother through their social media and their bonding is just awesome. Ranveer says that his mom always encouraged him to move forward. 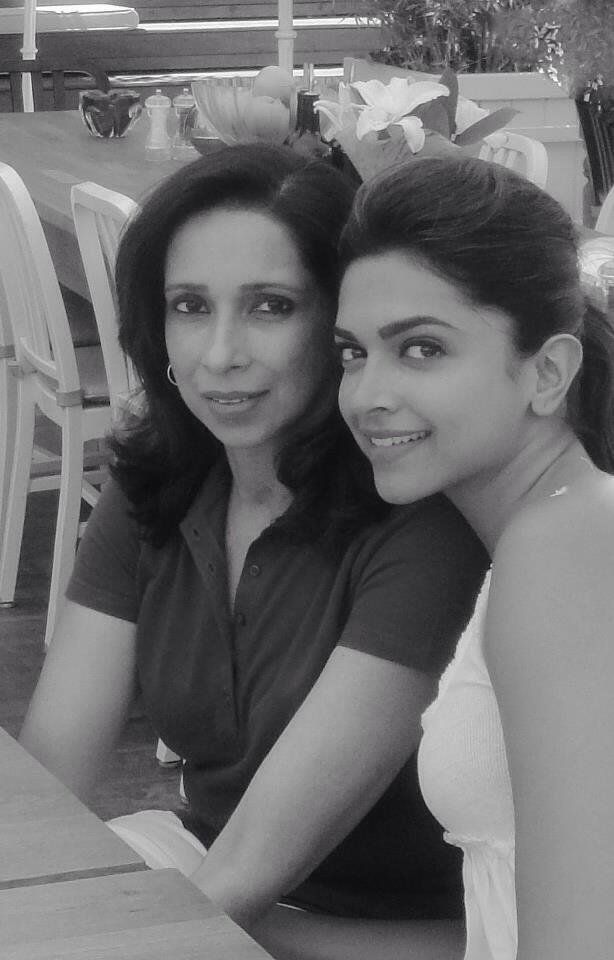 Deepika Padukone’s mother is a homemaker Deepika considers her mother to be a real hero in her family. Ujjala is a travel agent. 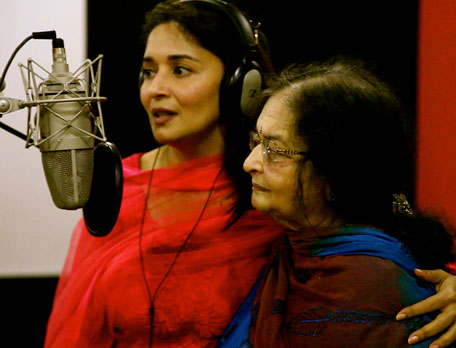 Only few people know about Madhuri Dixit’s mother Snehlata Madhuri has mentioned many a times that it is her mother behind all the success she has. Snehlata is a trained classical singer 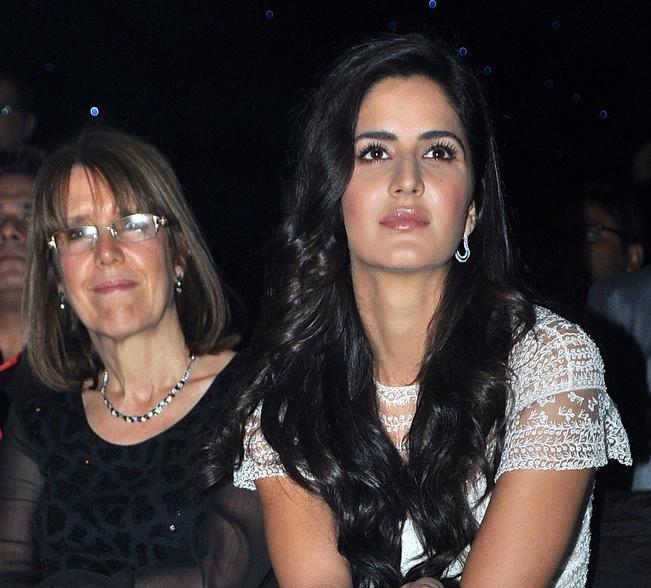 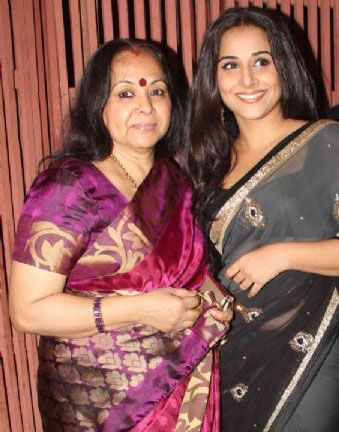 Vidya Balan’s mother is Saraswathy is a homemaker. Vidya once asked in an interview that her mother is very strict, She did not want to give bold scenes in the film ‘Dirty Picture’. Later, she gets agreed Vidya says that her mother takes care of her 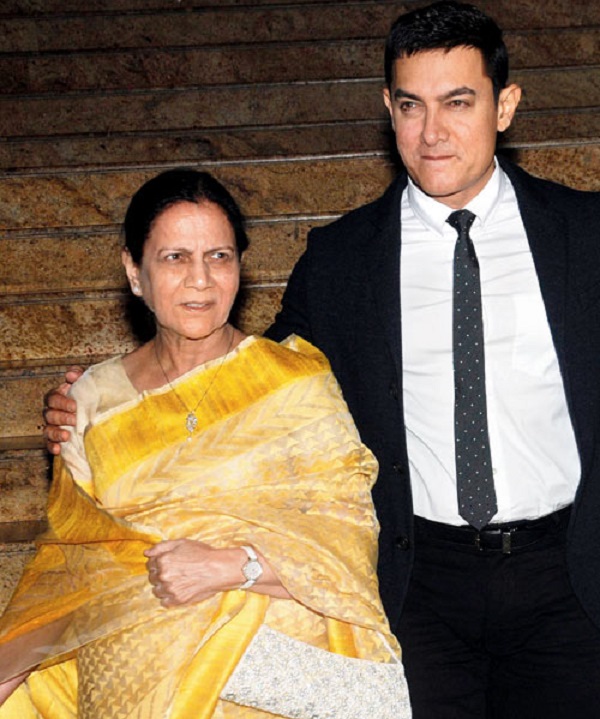 Amir Khan is known to be extremely close to his mother, Zeenat Hussain. The star admits that she had a big influence on him while he was growing up since his father, film-maker Tahir Hussain, was a busy man. The actor states his mother 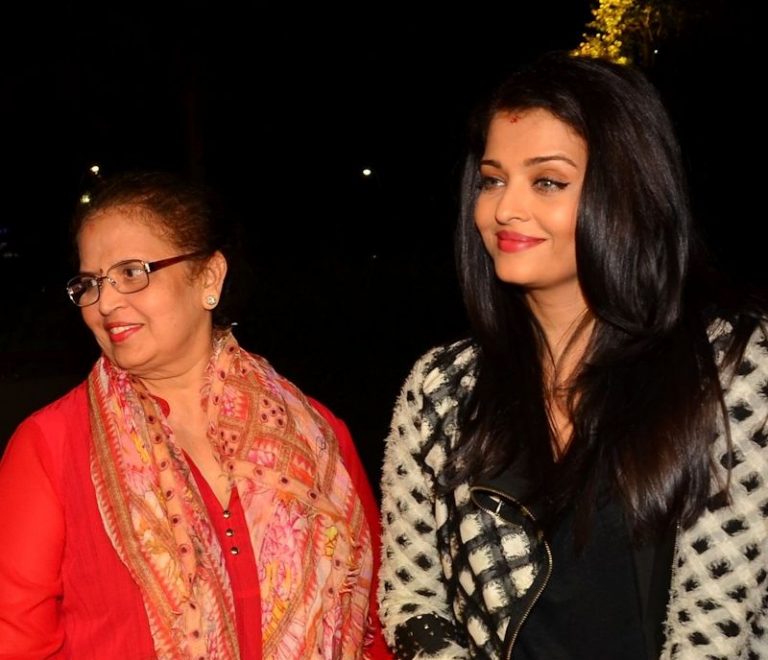 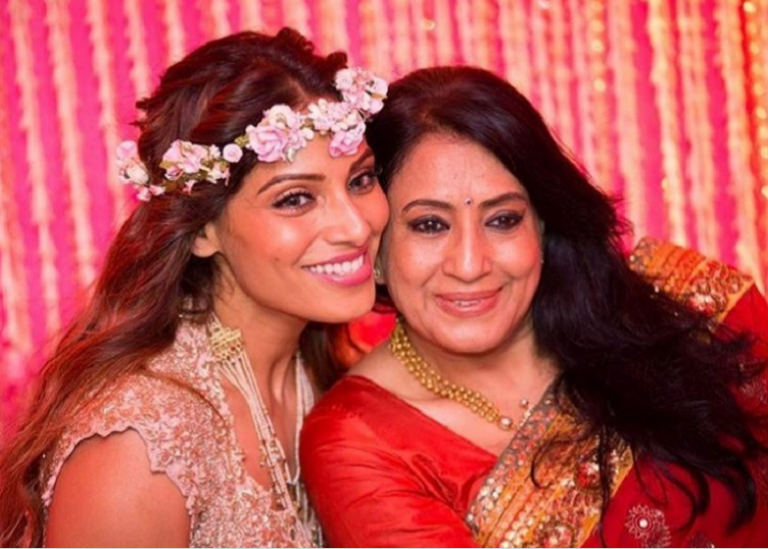 Bipasha Basu’s mother is Mamta Basu, a homemaker It is obvious to see Bipasha’s love for her parents in various pictures Bipasha’s beautiful mom also made a debut on the ramp, thanks to her proud daughter, Bipasha. Now we know from where Bipasha Basu gets her good looks. 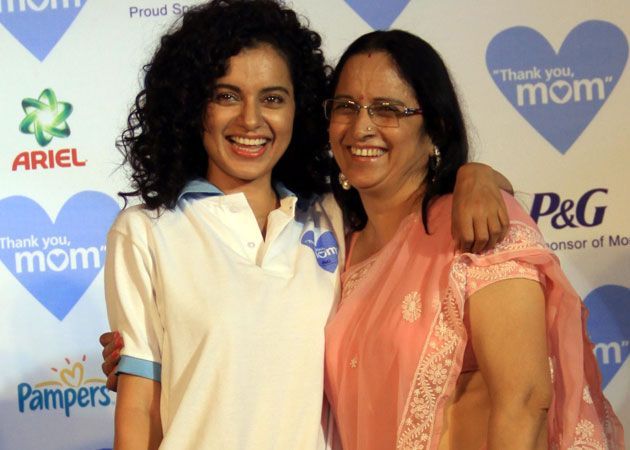 Kangana Ranaut’s mother Asha Ranaut, is a school teacher and was the only one in the family who supported her daughter throughout. It must have needed courage for Asha to support Kangana in her Bollywood dreams in the midst of it, in the family. But, now Asha is proud of the fact that Kangana made her mark in the film industry, even though she was a rank outsider and did not know many people in the industry. 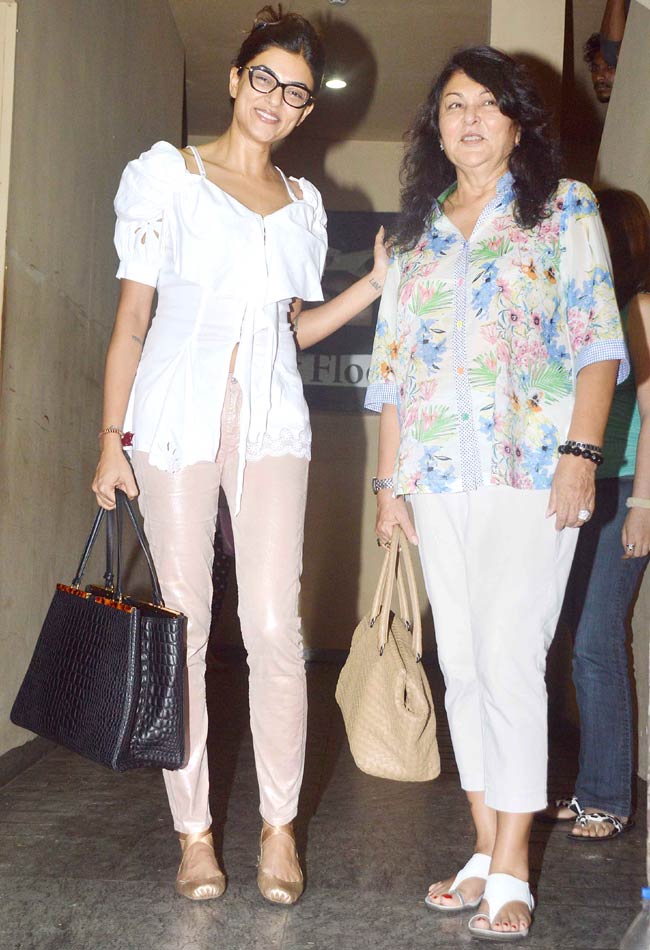 Sushmita Sen’s mother Subhash Sen also stands out from the limelight. Subhra is a Jewelry Designer and she has a jewelry store in Dubai.