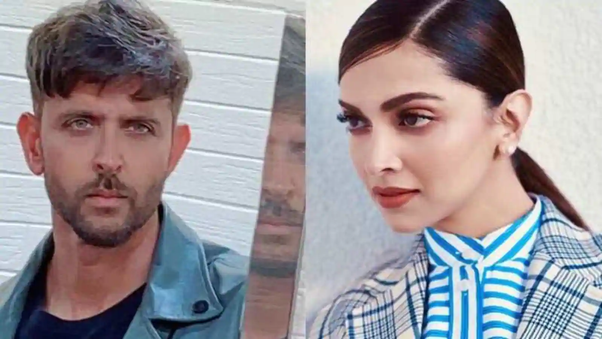 Hrithik Roshan and Deepika Padukone are all set to romance each other in Siddharth Anand’s film Fighter. 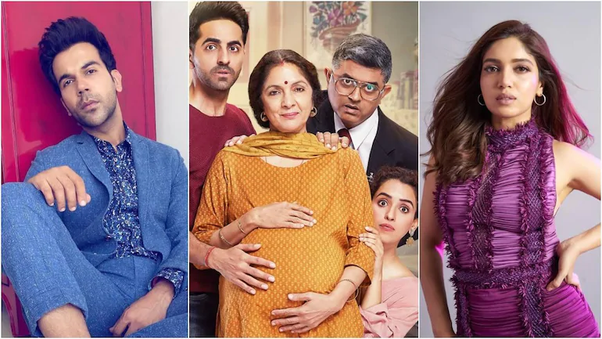 Rajkummar Rao is all set to unveil his vulnerable side in Badhaai Do which is currently being shot. Together one can expect the duo to create one of the relatable chemistries one can find on-screen. 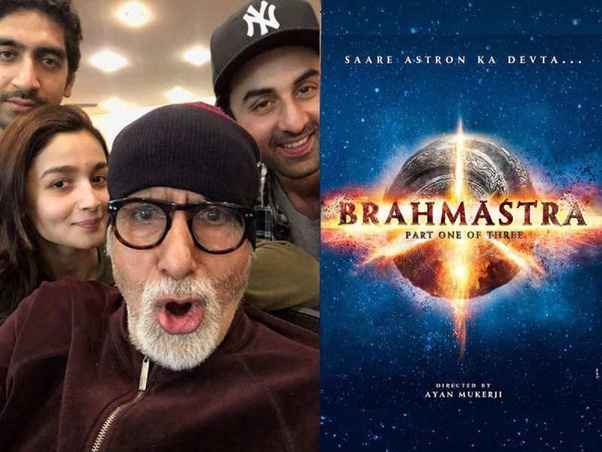 The real-life couple Alia and Ranbir will be seen together on screen for the first time in Ayan Mukherji’s film Brahmastra. The superhero fantasy film, also starring Amitabh Bachchan and Mouni Roy, has been in the making for a very long time and was supposed to release in 2020. 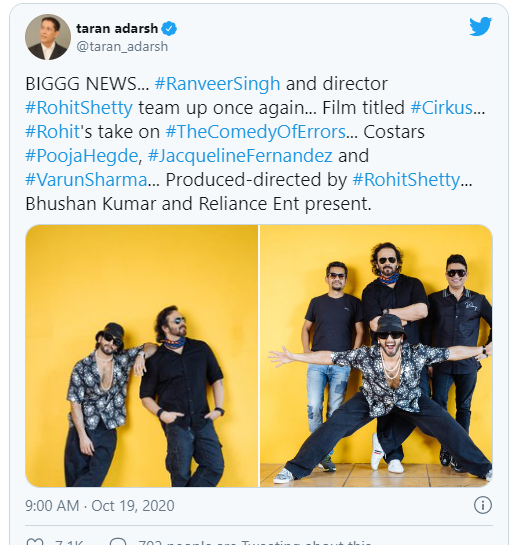 Rohit Shetty’s next venture Cirkus, the director’s take on Shakespeare’s The Comedy of Errors will see Ranveer Singh and Jacqueline come together for the first time. 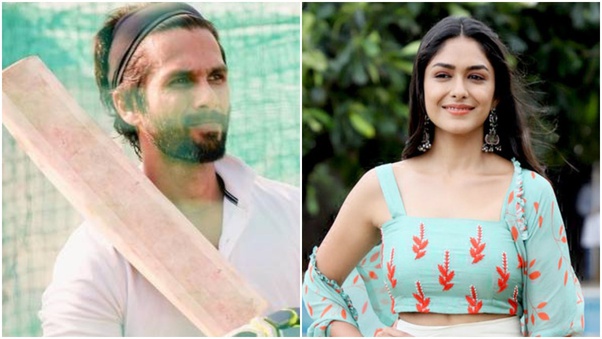 While Jersey might not be a love story, fans are looking forward to this pairing and how they establish the storyline. While Shahid Kapoor has been dropping a lot of BTS from his shoots, fans are waiting for all the official announcements. 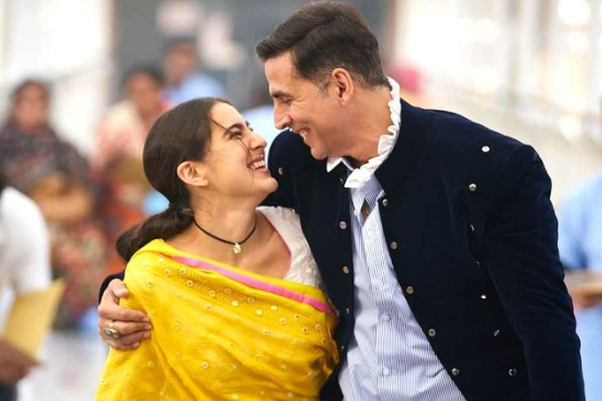 They will be seen for the very first time in the movie- Atrangi Re slated to be released in 2021. 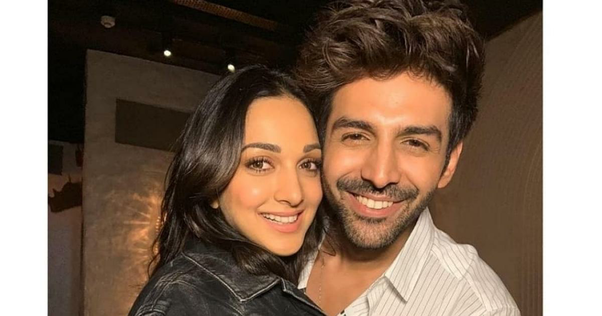 They will be seen in Bhool Bhulaiya 2 which is a sequel. 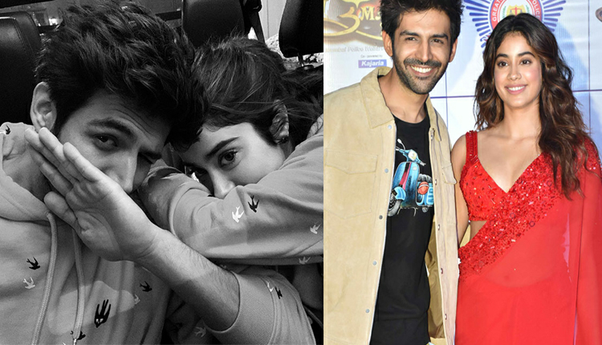 They will be seen in Karan Johar’s Dostana 2. 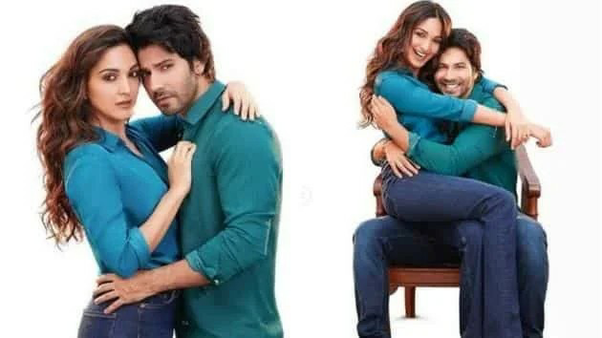 Varun Dhawan is going to be a part of the romantic drama, Jug Jug Jeeyo. The film is directed by Raj Mehta and it is co-produced by Hiroo Yash Johar, Karan Johar, and Apoorva Mehta. Varun Dhawan’s new film will also have Anil Kapoor, Neetu Kapoor, and Kiara Advani in the lead roles, alongside Prajakta Koli and Manish Paul. The movie is expected to release on the big screen in 2021. 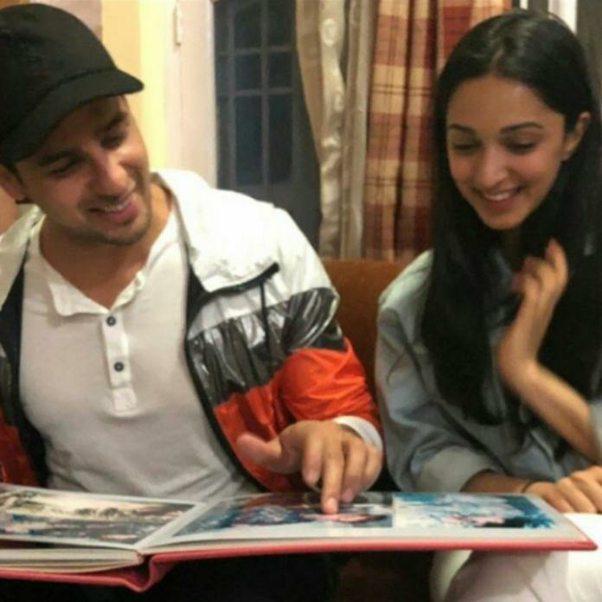 Sidharth Malhotra and Kiara Advani will be seen together in Shershaah. The film is based on the life of Captain Vikram Batra, who attained martyrdom during the Indo-Pak War in Kargil in 1999. Kiara will be playing his love interest in the film.