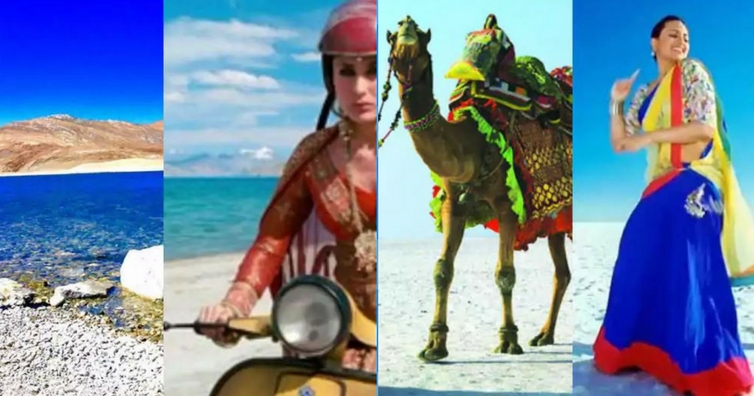 Due to the fabulous budgets of films, they are often filmed in very beautiful and beautiful places. Nowadays shooting of many films of Bollywood is abroad, but there is also such a wonderful place in Hindustan where many films have been shot and it is also a tourist spot. Today we are going to tell you 10 places where you should definitely go to life once. 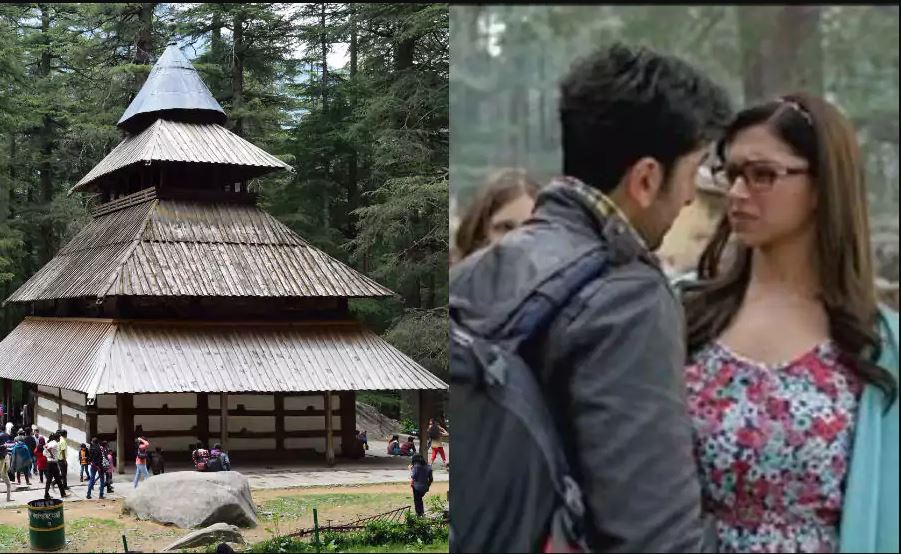 A scene of Ranbir Kapoor and Deepika Padukone’s super hit film ‘Yeh Jawani Hai Deewani’ was filmed near this temple. Located in Manali, Himachal Pradesh, this temple is a famous tourist spot and its view is very beautiful. The temple of Hidimba Devi is surrounded by green trees all around. 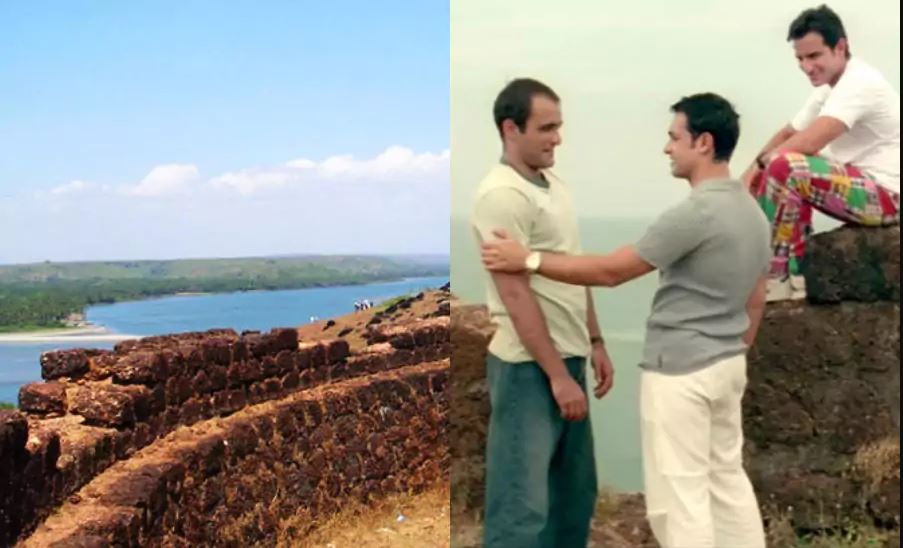 The Chhapora Fort of Goa is famous for its magnificent views. Dil Chahta Hai is a very popular scene that was shot at this place. 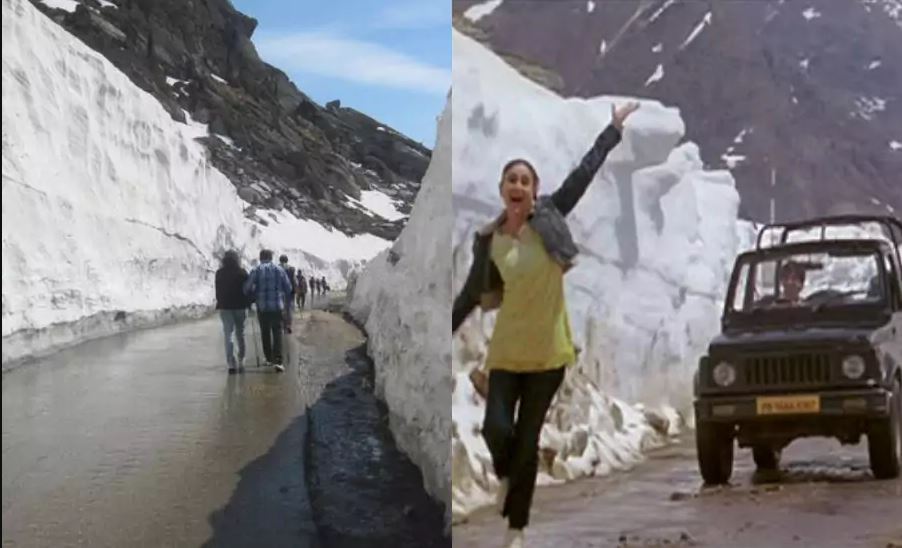 Kareena Kapoor and Shahid Kapoor’s Jab We Met saw the popular Song ‘Ye Ishq Hai’ shooting near Rohtang Pass (Himalayas). Rohtang is located just 51 kilometers from Manali. That means that you can visit Rohtang Pass and Hidimba Devi Temple both on Manali. 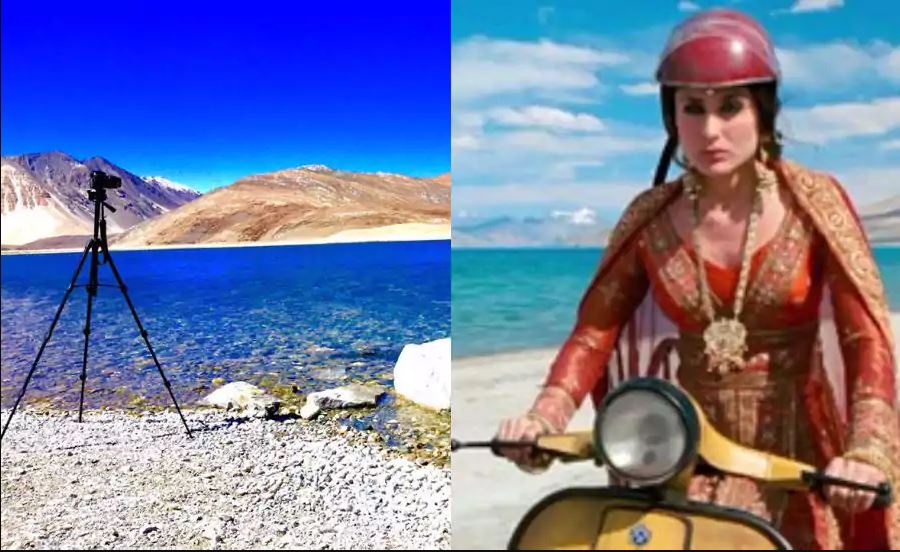 Amir Khan’s blockbuster movie 3 Idiot’s climax scene was shot near this lake. This lake is located in Leh, Ladakh, Jammu and Kashmir and is very beautiful. This place is one of the most famous tourist spots in the country. 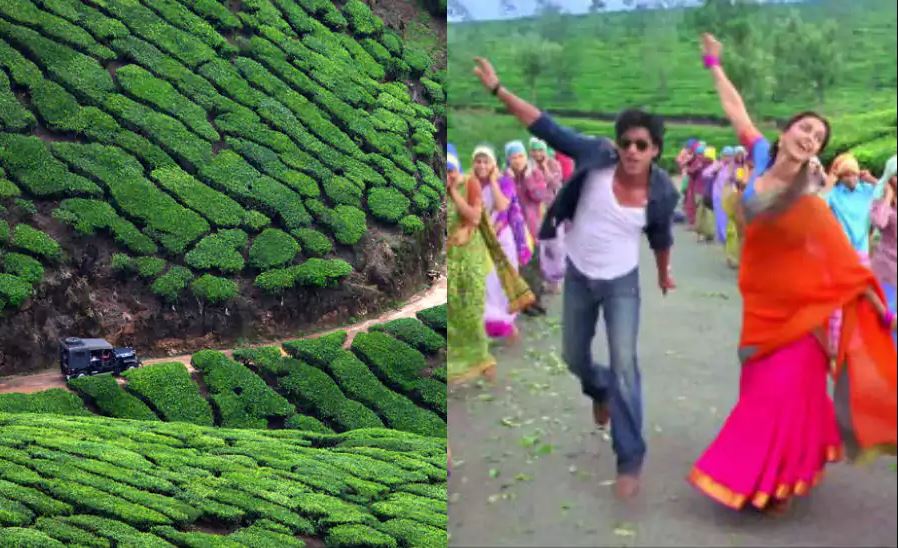 Munnar is a small town situated on the western mountain range of Kerala. Munnar, full of natural beauty, is famous for its tea plantation. 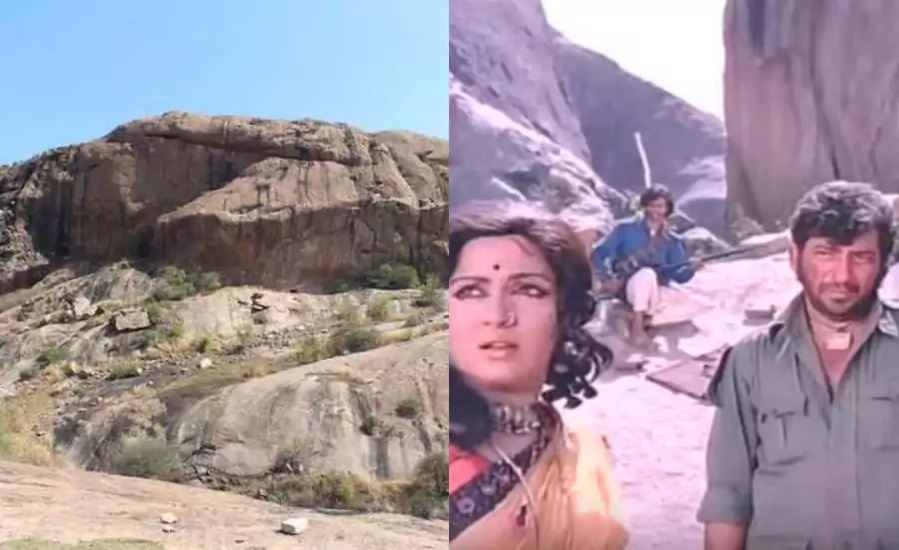 Sholay has been Bollywood’s biggest hit film. There will be many areas in the name of Ramnagar in India, but the superhit film Sholay which was shot in Ramnagar is located in Karnataka.   . 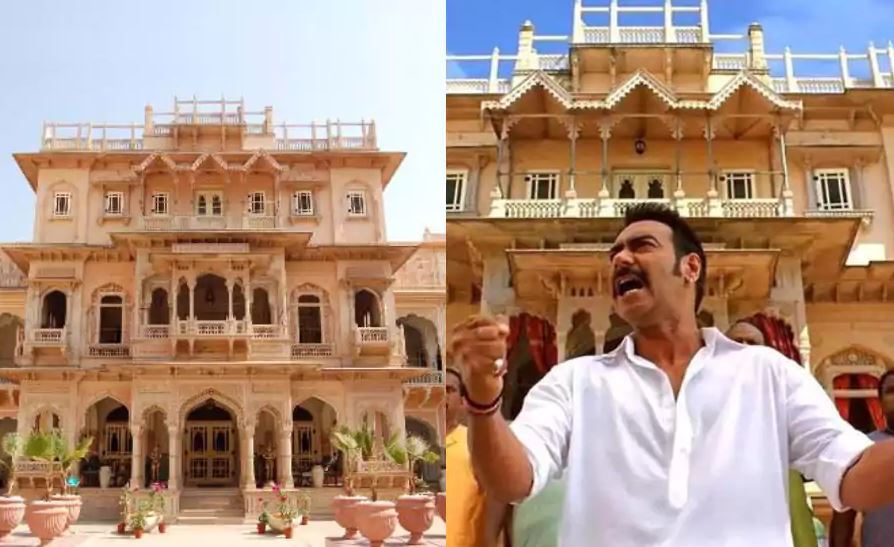 Chomu Palace is a famous palace of Jaipur. This is where the film was shot on Bala Bachchan and forgotten. 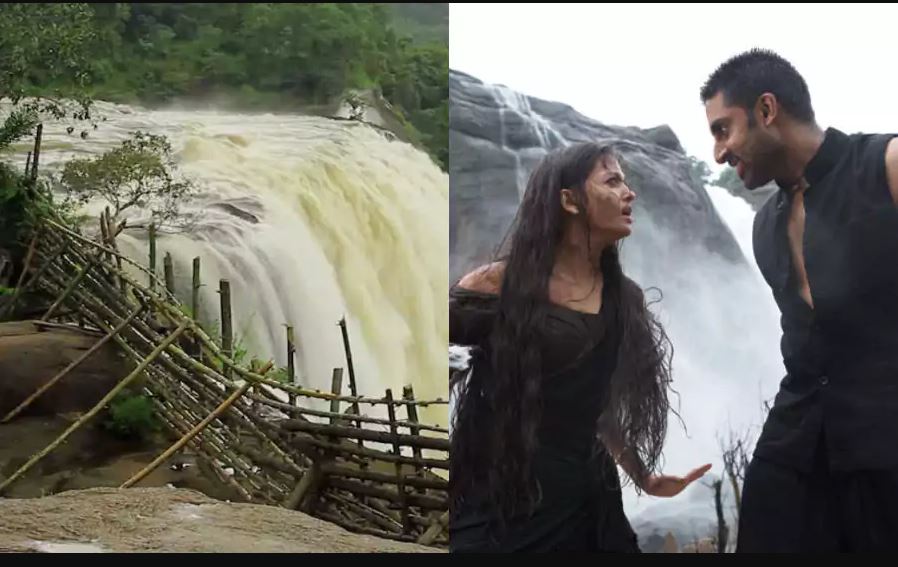 Kerala is full of natural beauty. The waterfall shown in the film of Ravana is the famous Athirapally Falls in Kerala. This is where some scenes of the movie were shot. 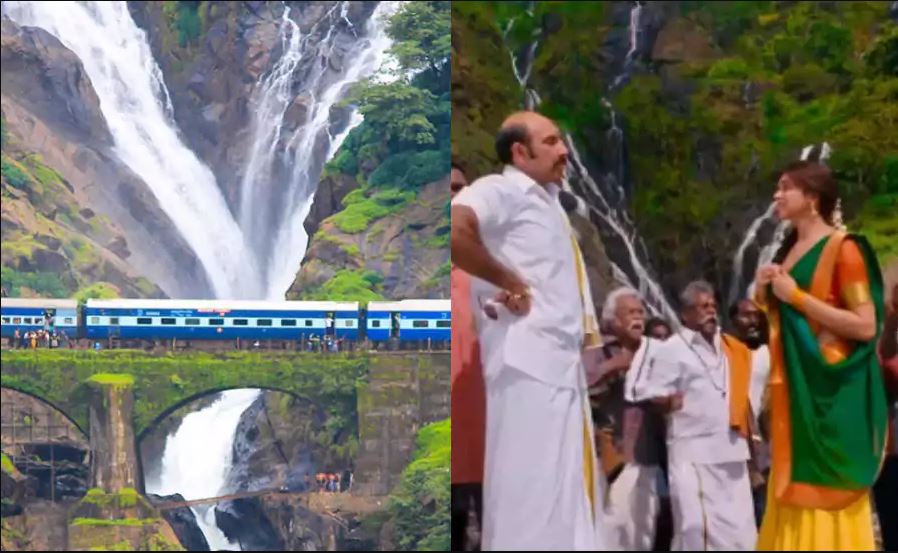 Do you remember the railway lines of the Chennai Express? They were shot near Dudhsagar Falls on the Goa-Karnataka border. 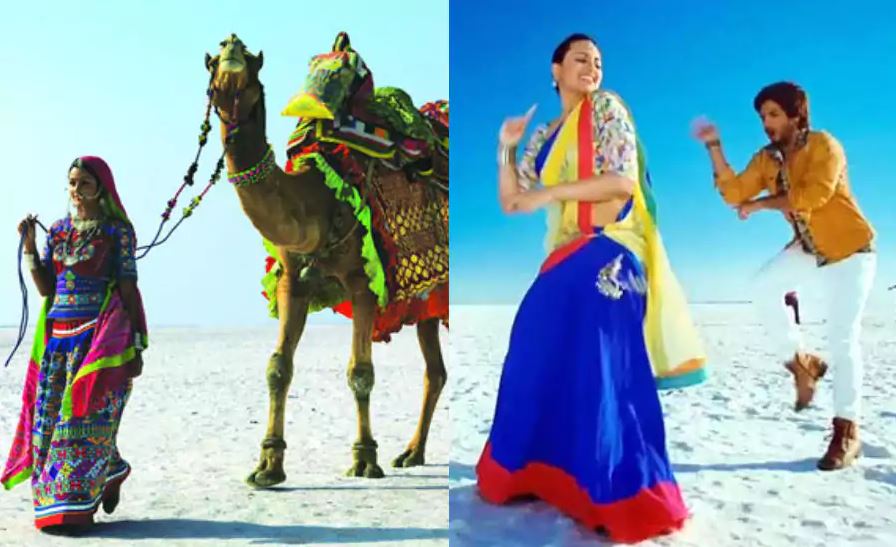 Gujarat’s Great Run of Kutch Famous Tourist Spots. This is where the shooting of Rajkumar’s hit song ‘Saadi Ki Fal Sa’ was shot. Here too many films have been shot in addition to this.