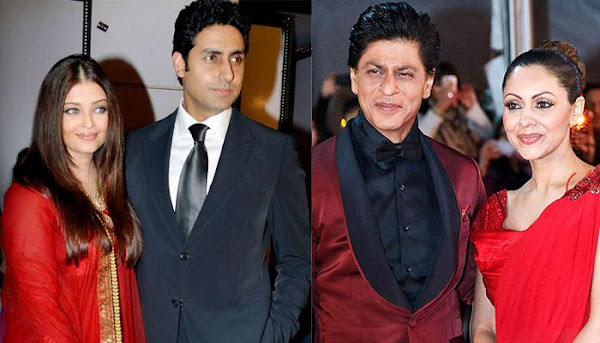 While some of these moments are filmi, some seem straight out of a romantic novel! Read on to know how our favourite celebrities proposed their better halves! 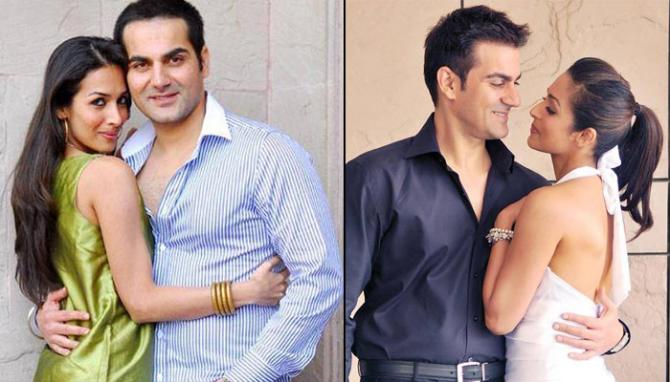 The bold and beautiful Malaika Arora did not waste a minute when she knew she had found her Mr Right. She met Arbaaz Khan while filming a coffee commercial with him. After five years of dating, on one New Year’s night, in a cosy moment, Malaika just turned to Arbaaz and asked: “I think we should move this to the next level. Would you want to go down that road with me?” Malaika and Arbaaz Then Arbaaz looked at her and said: “Choose the time and place!” And that sealed the moment. The couple tied the knot in 1998, and they have a son named Arhaan Khan. However, they got legally divorced in 2017. 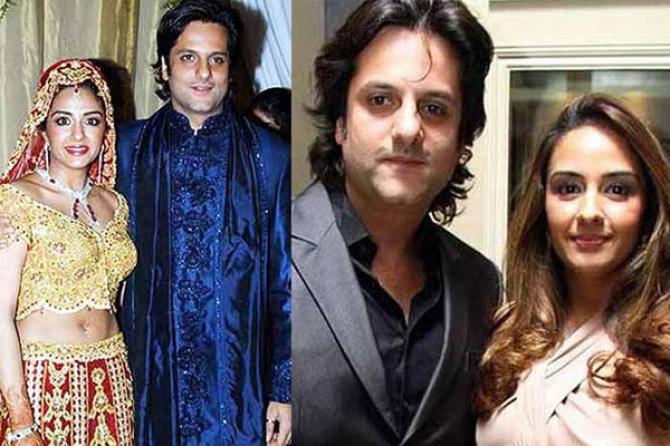 Childhood sweethearts, Fardeen Khan and Natasha Madhvani, had known each other forever! So, after years of dating, when Fardeen thought it was time to make it official, he chose a unique way to do it. He popped the question mid-air in a Trans-Atlantic flight. The couple was flying together from London to the US when Fardeen candidly proposed to Natasha. Well, how could she refuse? They got married in 2005 and have a daughter also. Click Next TO Read Shah Rukh Khan and Gauri Chibber’s Proposal [ads1]