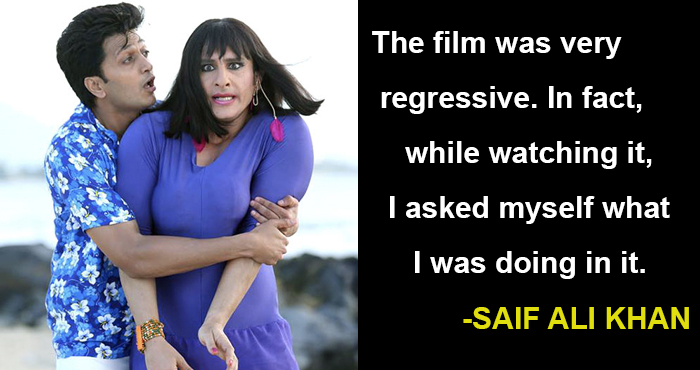 Every movie has its own fate, while some go on to become massive blockbusters, on the other hand, many movies turn out to be super-flops. It’s all about the choices and Bollywood actors are no exception to this.

Here, in this article, we bring you some instances when actors openly regretted doing a movie. Have a look: 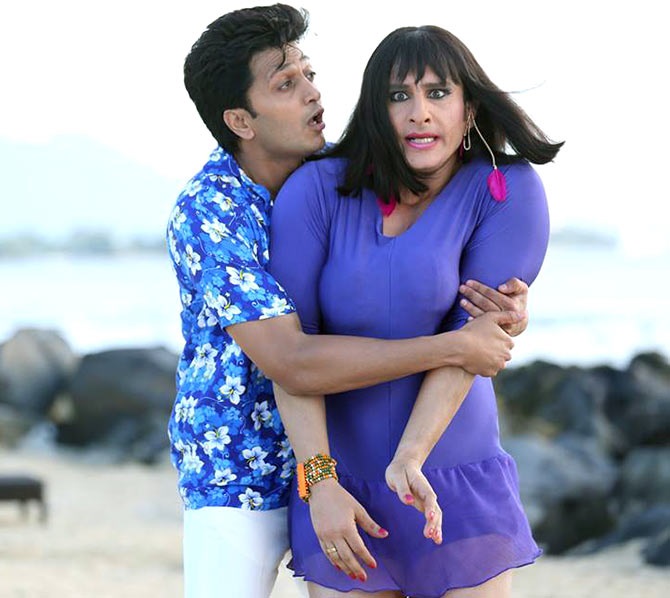 1. Saif Ali Khan openly regretted doing ‘Humshakals’ by saying that ‘it was a mistake’. As per a report by the Times of India, Saif said:

“The film was very regressive. In fact, while watching it, I asked myself what I was doing in it. I knew I had let my fans down and underestimated their intelligence. I’ve been introspecting a lot and will never repeat a mistake that was Humshakals.” 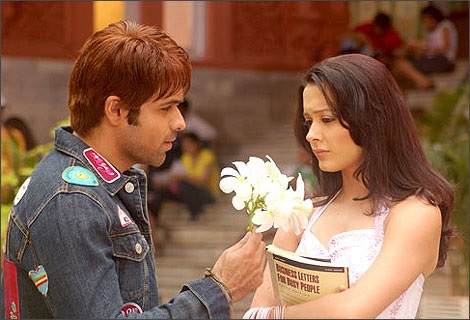 2. Emraan Hashmi took a hilarious dig at his movie Good Boy Bad Boy and had said: 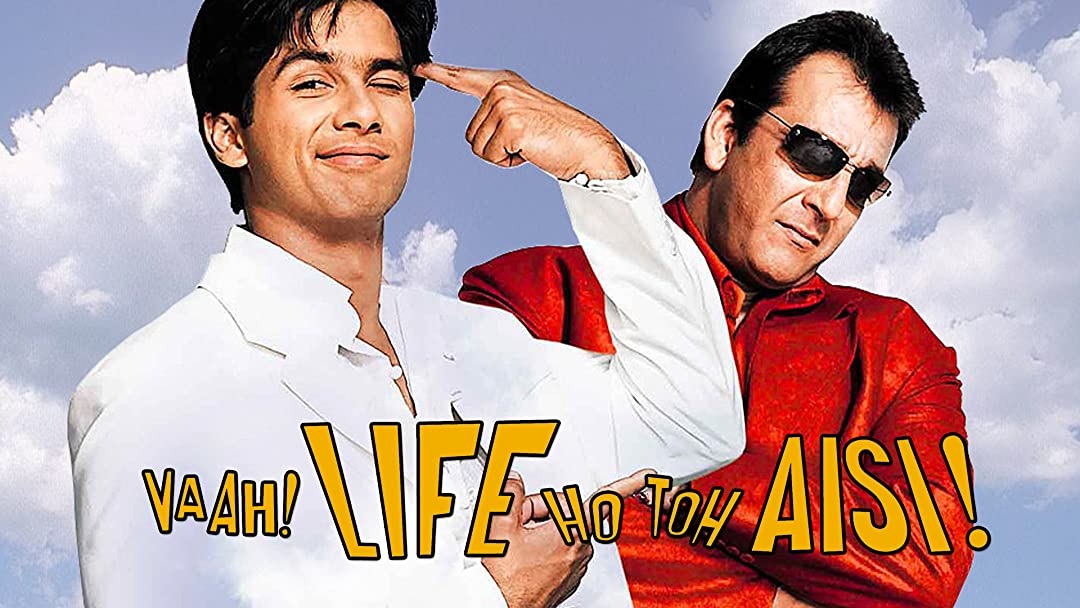 3. Shahid Kapoor once admitted that he wished he hadn’t done Shaandaar, Chup Chup Ke and Vaah! Life Ho To Aisi. Going hard on the third one, he had said: 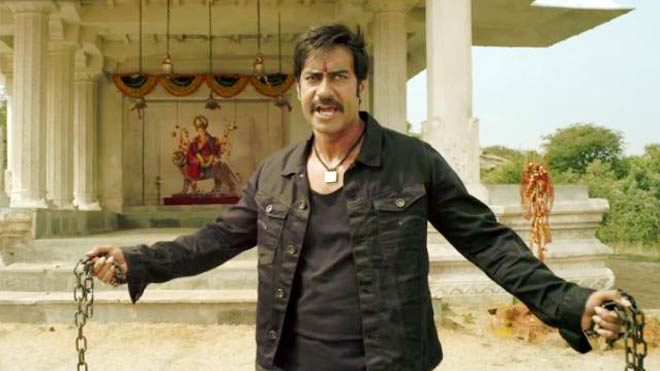 4. When Ajay Devgn knew that his movie Himmatwaala would be a super-flop because of the way Sajid Khan was making the movie. He had said:

“I thought the film (Himmatwala) will be shot the way Once Upon A Time in Mumbaai was shot in retro style. What Sajid did is he took 80s film and shot it in 80s style only. Himmatwala would have worked if it would have been made in today’s styling and punch lines but it went back in time.” 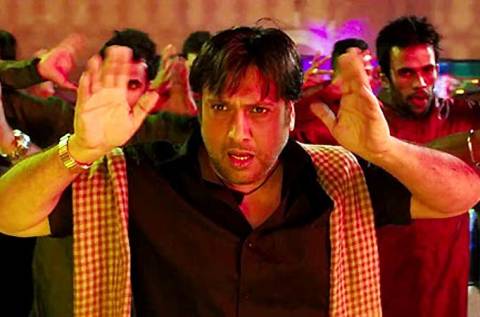 5. When Govinda admitted that he did Kill Dill because his family said that he will be left behind. He revealed:

“I asked my wife and my children about it. They very honestly told me that I didn’t have much of a choice. The kind of roles I wanted to do were not coming my way and I wasn’t keen on the kind of offers I was getting. My family told me to take up the offer, or I’ll be left behind.” 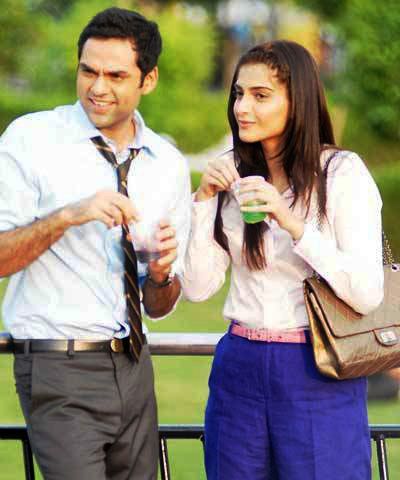 6. When Abhay Deol regretted doing Aisha, he had claimed that he would never do a movie like Aisha again. He had said:

“The movie had nothing to do with Jane Austen’s Emma as it was reported. When I was shooting, I realised that the film was more about clothes than actual acting. I even read reviews of the movie that praised the clothes.”