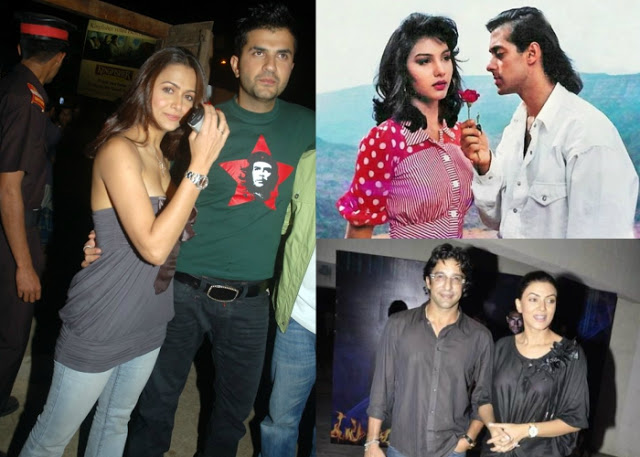 Love can happen anywhere anytime! It has no boundaries or boundations. Proving the statement true these Bollywood stars fell in Love with Pakistani celebrities. 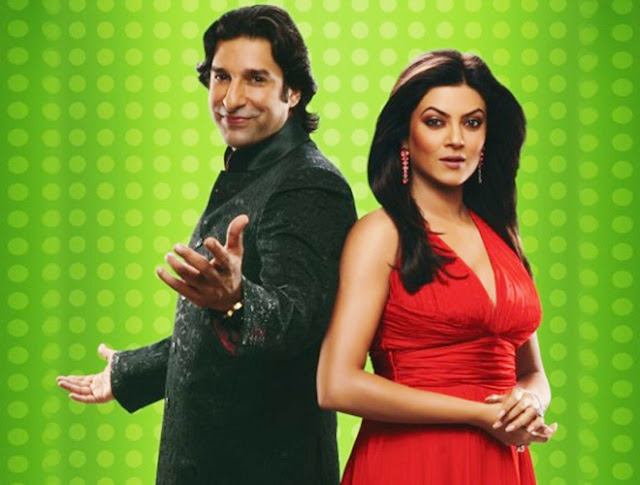 The former Miss Universe had an affair with Pakistan’s former cricketer Wasim Akram. They fell in love while hosting a reality show in India.2. Sonali Bendre The Rawalpindi Express bowled over Indian beauty Sonali Bendre. Shoaib even said that had said that if Sonali refused his proposal, he would kidnap her. The two were rumored of dating each other.3. Salman Khan 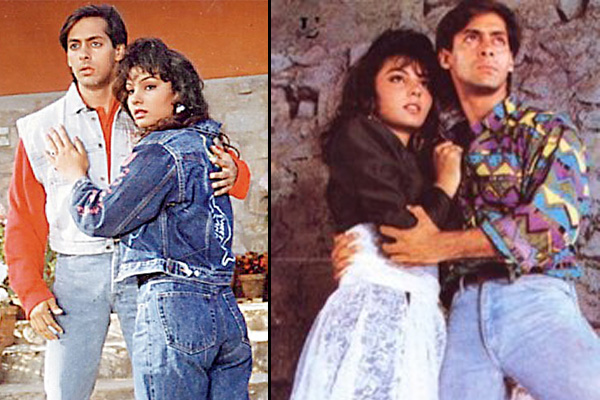 After a break-up with longtime girlfriend Sangeeta Bijlani, Bollywood superstar Salman Khan was in a relationship with Pakistani born Somy Ali. The actress failed to make a successful career in the Bollywood.4. Ashmit Patel 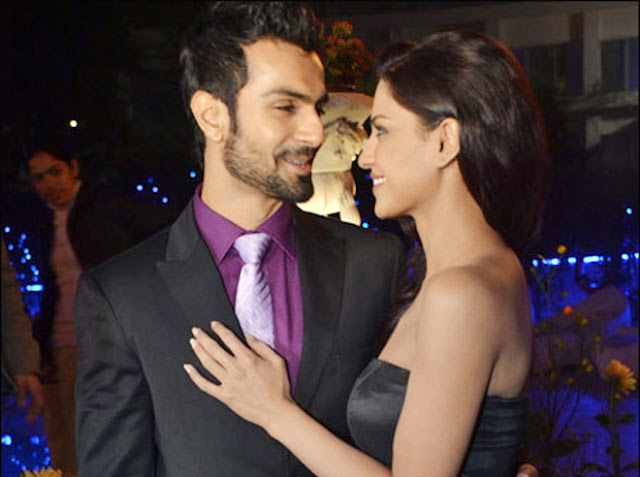 Ashmit Patel fell in love with Veena Malik during the controversial show Bigg Boss. Veena and Ashmit getting all cozy in “Bigg Boss season 4” which did raise the TRPs of the show.5. Tamanna Bhatia 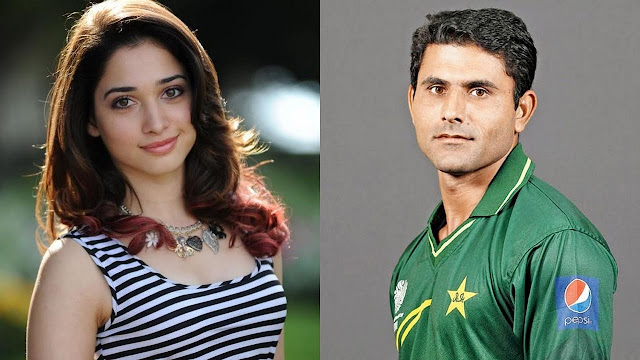 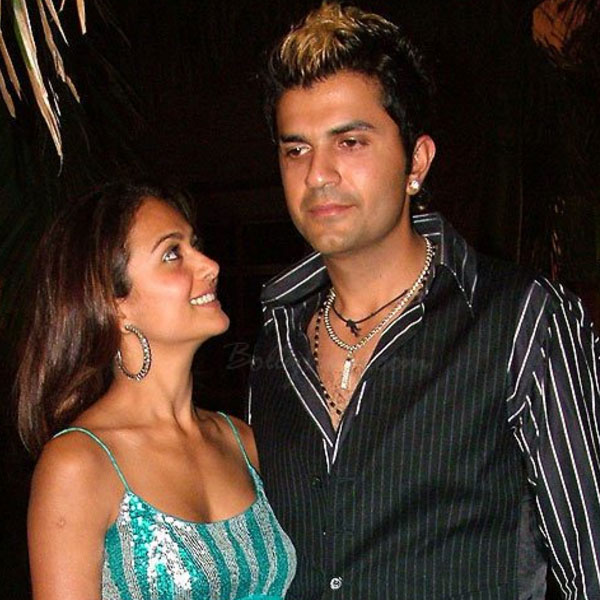 Amrita Arora and Pakistani-born English cricketer Usman Afzal were in a relationship for around four years. They parted their ways after 4 years.7. Zeenat Aman 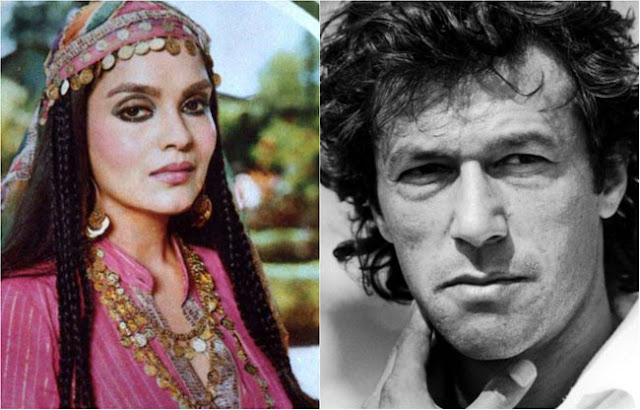 The sexy actress of 70s Zeenat Aman was in a relationship with famous Pakistani cricketer Imran Khan. The relationship, however, did not culminate in marriage.8. Reena Roy 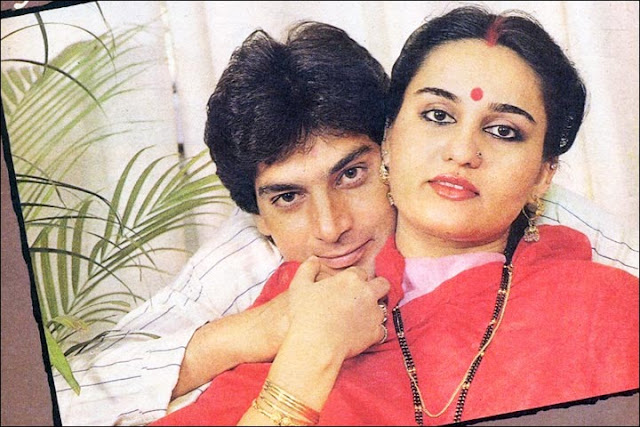 Reena Roy fell in love with Pakistani cricketer Mohsin Khan, the two even married. But due to the contrast in their thoughts, the two later divorced.