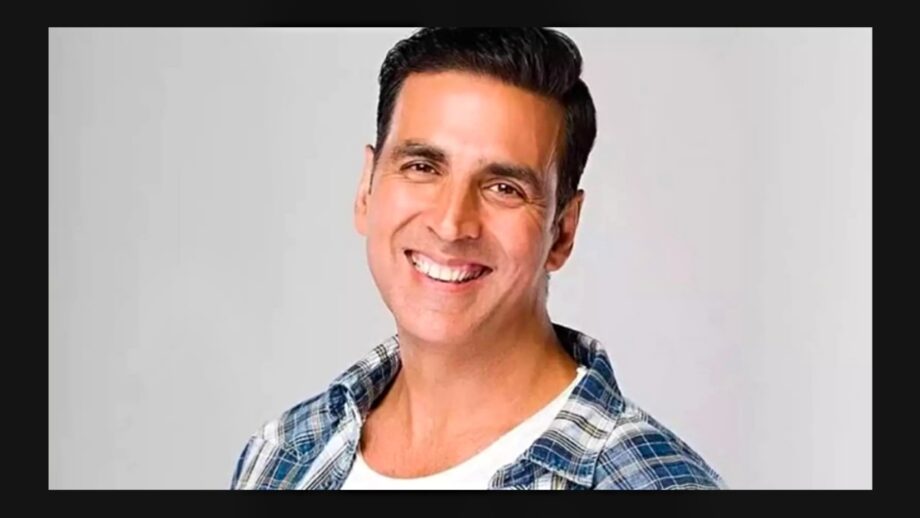 Akshay Kumar is one of the fittest and leading superstars in the Bollywood industry. But did you know that Akshay is not his real name? Yes, you read that right! Akshay Kumar once went by the name Rajiv Hari Om Bhatia and was born to a Punjabi family. Later on, he changed his name to Akshay Kumar. However, this is not the first instance of Bollywood actors changing their real names. Many actors like Rekha, Salman Khan, Shilpa Shetty, Sunny Deol have all gotten their names changed as they entered the glamorous Bollywood industry.

According to Etimes reports, Akshay’s debut in Bollywood was actually a small 10-second cameo role as a martial arts instructor named ‘Akshay’ in a Mahesh Bhatt directorial ‘Aaj’. The actor loved the name so much that he decided to adopt Akshay Kumar as his professional name. We must say, the name Akshay suits the actor’s personality better!

Akshay Kumar is known for his great physique and is also trained in Martial arts. The actor is known to do the majority of his stunts in his movies by himself. The actor is also a black belt in Taekwondo. According to AskMen.com, Akshay is quite a disciplined person and starts his day at 5 in the morning and strictly sticks to having his dinner before sunset. The star is also known as Khiladi Kumar since he has starred in 7 films with the term ‘Khiladi’ in its title.