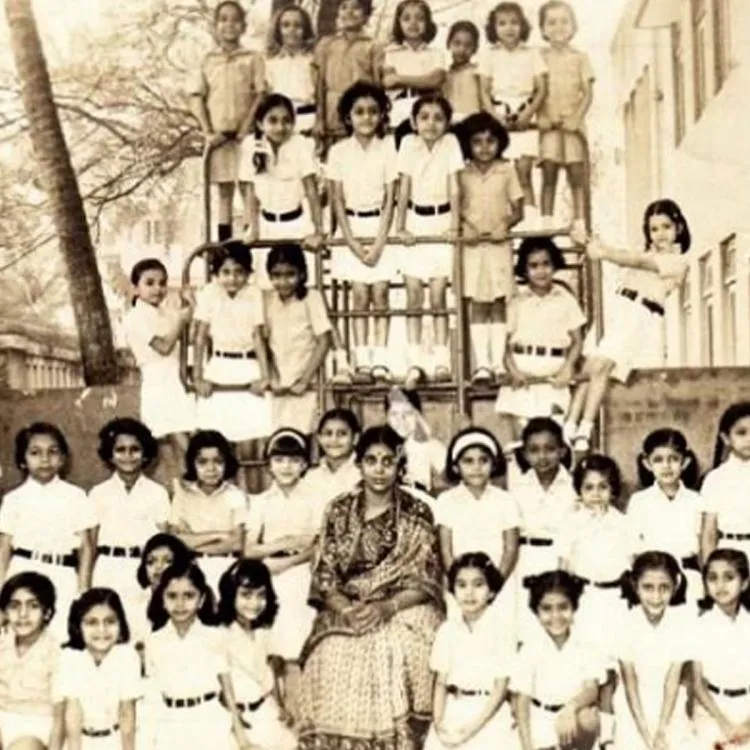 Recently, we got our hands on a throwback picture from her school days. It was a monochrome picture that was clicked when Aishwarya was in grade 6. Dressed in a shirt and skirt, the lady was seen flaunting her flawless smile and as she posed for a class photograph while posing next to the teacher. Interestingly, she had the same hairdo as her daughter Aaradhya and the picture is a proof that the mother and daughter have a striking resemblance as the former beauty queen looks just like her baby girl. Aishwarya had captioned the image as, “Grade 1…the same age as Aaradhya.”

Meanwhile, the Jazbaa actress will soon be seen in Mani Ratnam’s upcoming directorial Ponniyin Selvan. Confirming the news, Aishwarya had stated, “It is definitely an experience I’m looking forward to for multiple reasons. Mani is my guru and he is one of the most amazing and brilliant directors of our country. I’ve had the honour, privilege and joy of working with him right at the beginning of my career and several times later. It’s an easy yes to work with that kind of cinematic brilliance.”