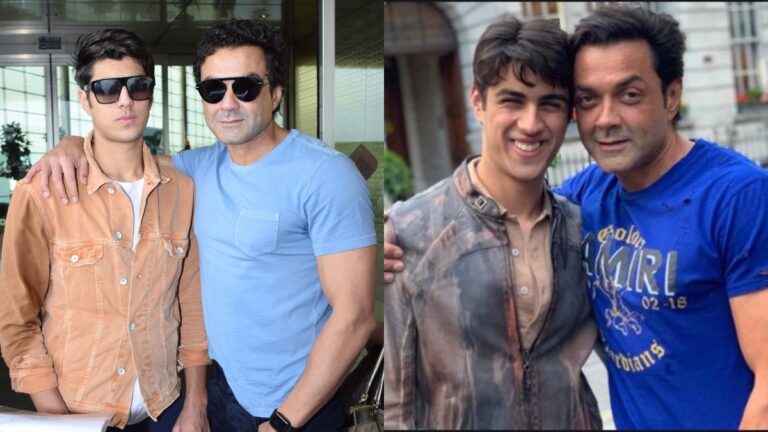 We always notice that the son and daughter of the Bollywood stars often make their debut in Bollywood. And for Big stars, it is quite common. Take the example of the Deol family. Just like Dharmendra and Hema Malini they themselves are big stars and their three children also made their debut in Bollywood. In the next generation, Sunny Deol’s son also tried his luck in Bollywood with a recent film. But it seems that this tradition of the Deol family will end here as Sunny Deol’s brother Bobby Deol has said that he will not launch his son in Bollywood on his own. 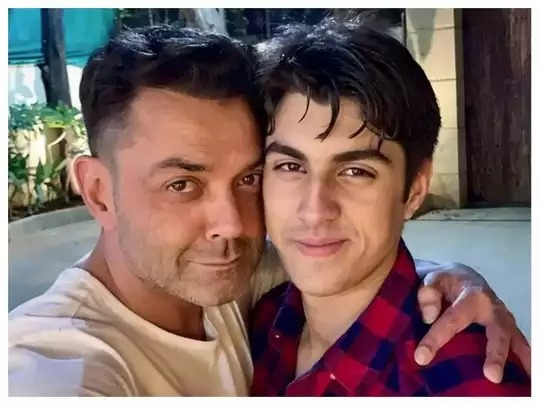 Bobby Deol has made it clear that he will not put any pressure on his son and will make his career in the same field in which he is interested. This idea of ​​Bobby Deol is just like an ordinary father. Which shows that he is an ideal father. 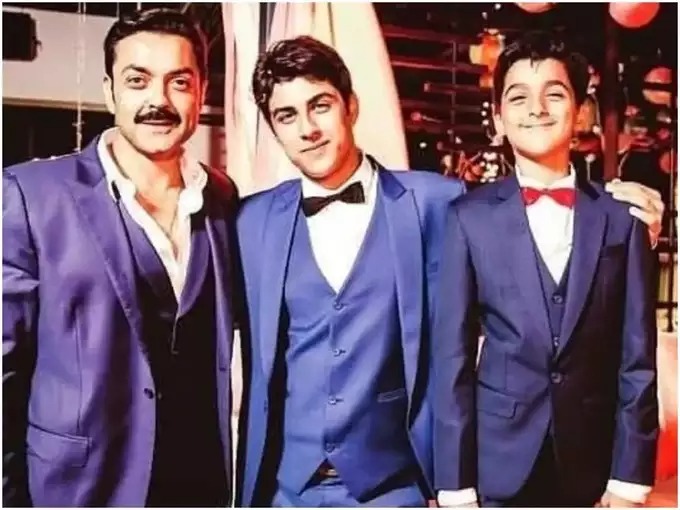 In an interview, Bobby Deol was asked about his son’s debut in Bollywood. Bobby then replied that as a father he thinks his son should focus on studies first because education will be the basis of his future. He said I have not put any pressure on him and he can decide what he wants after completing his education. Aryaman is currently studying in a Scottish school and wants to learn a lot. This is how every father should support his children’s education.

Like any normal father, Bobby wants his son to learn a lot and grow up. And his son should have a different identity than this. Although Bobby Deol doesn’t want to impose on his son what he wants to do, he wants him to try his luck in the field of art and for this, he guides him from time to time. Bobby also said that he will not launch his son himself in Bollywood but will have to prove himself in any field with his own hard work and willpower.