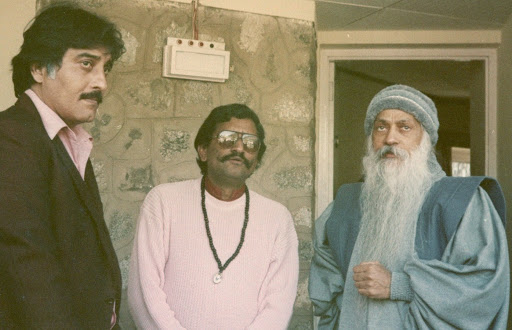 Here’s taking a look at such Bollywood celebrities who had quit early to explore the spiritual path: 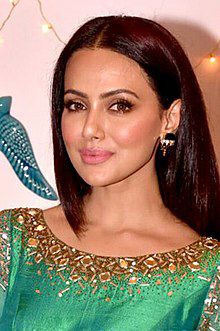 The gorgeous actress and a former Bigg Boss contestant Sana Khan had announced her exit from the film industry earlier this year in an Instagram post. She revealed that she was highly inspired by the teachings of Islam and therefore, she took this decision to quit the showbiz industry after an ugly breakup with choreographer boyfriend Melvin Louis.

Currently, she is married to Anas Sayied. 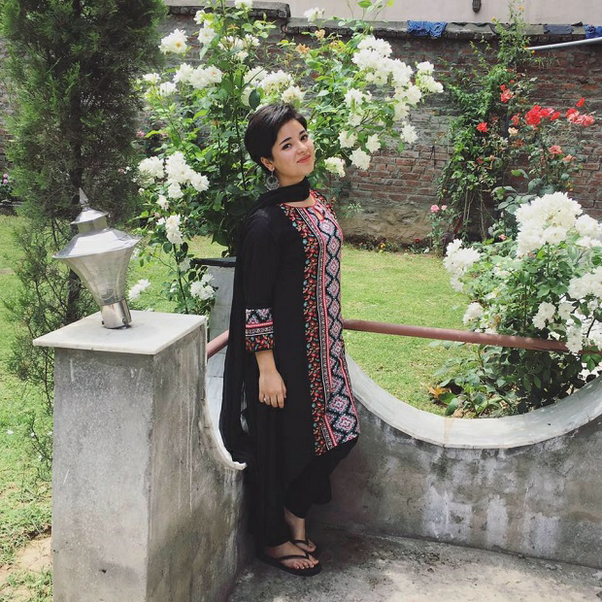 The Dangal girl Zaira Wasim was almost at the peak of her career when she announced her decision to quit Bollywood industry. In a lengthy Instagram post she revealed that she has been unhappy with her line of work in the industry. 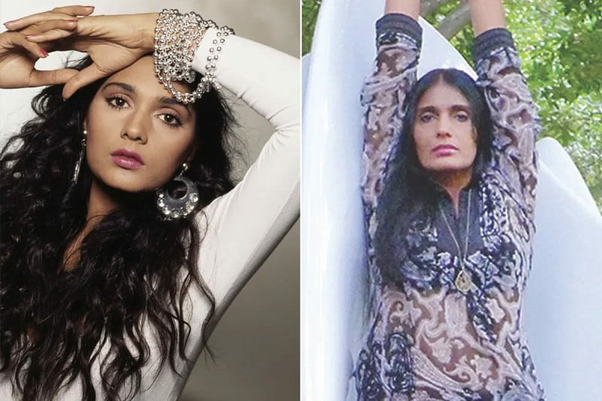 Anu Aggarwal rose to fame for her role in blockbuster romantic film Aashiqui. However, her fame remained short-lived as she suffered a major road accident soon after her debut. After having a close brush with death, she decided to quit Bollywood for good and follow her spiritual calling. 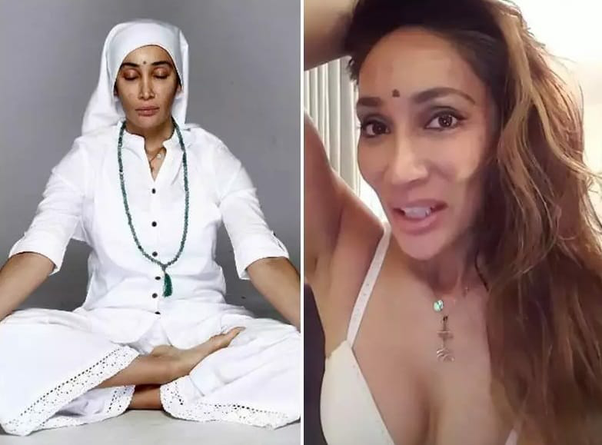 Sofia Hayat made quite a controversy for her tweets and statements but she took the social media by storm as she announced her farewell from the industry. In 2016, she announced that she has embraced spirituality and decided to become a nun. She even renamed herself as Gaia Sofia Mother. 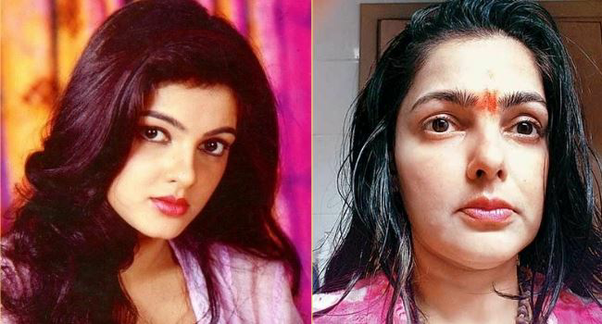 Mamta Kulkarni basked in fame for some time back in the 90s. She worked with all the Khans including Shah Rukh Khan and Salman Khan in Karan Arjun. She was idealized as one of the most seductive actresses of her time. However, after her film Kabhie Tum Kabhie Hum, she left the industry to follow the path of religion and spirituality.

The late actor courted quite lot controversies when he decided to quit cinema to follow the cult leader Osho Rajneesh. Leaving a bright future ahead of him, he quietly walked out of the industry to pursue his calling. He moved to Oregon, leaving his entire family behind. However, Vinod Khanna made a brief comeback in Salman Khan’s Dabanngg. 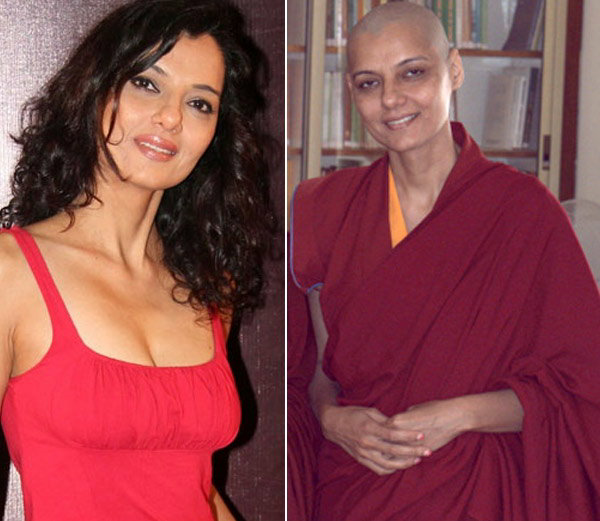 After enjoying her time in industry as a successful model, actress and a film producer, Barkha Madan decided to call it quit. She converted to Buddhism and decided to become a Buddhist nun. She is also an avid follower of spiritual leader Dalai Lama. 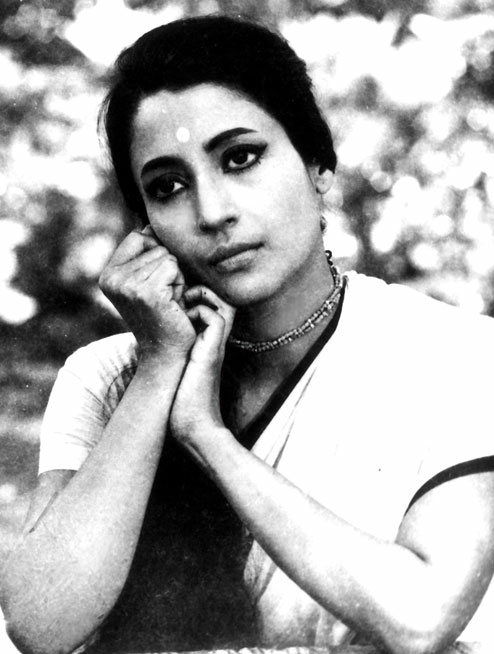 The yesteryear Bengali actress Suchitra Sen left behind a lucrative career ahead of her and decided to turn into a recluse. After a dazzling career of 25 years, she left the industry and avoided any kind of public attention. She dedicated what remained of her life to Ramakrishna Mission, before she passed away in 2013.

10 Plastic Surgery Of Popular TV Actresses BEFORE & AFTER