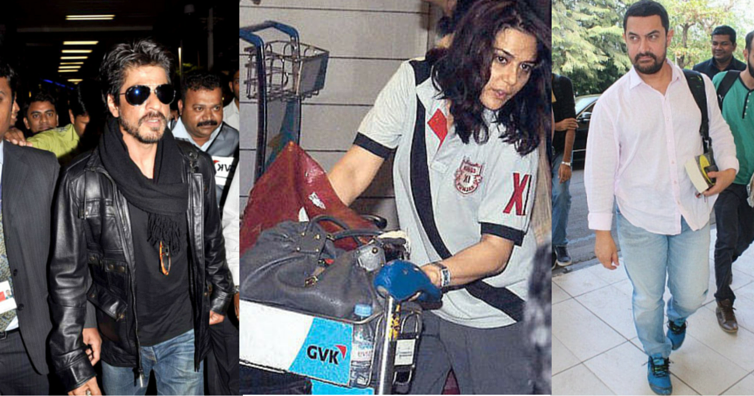 Take a look at some of the Indian celebs detained at the airports: 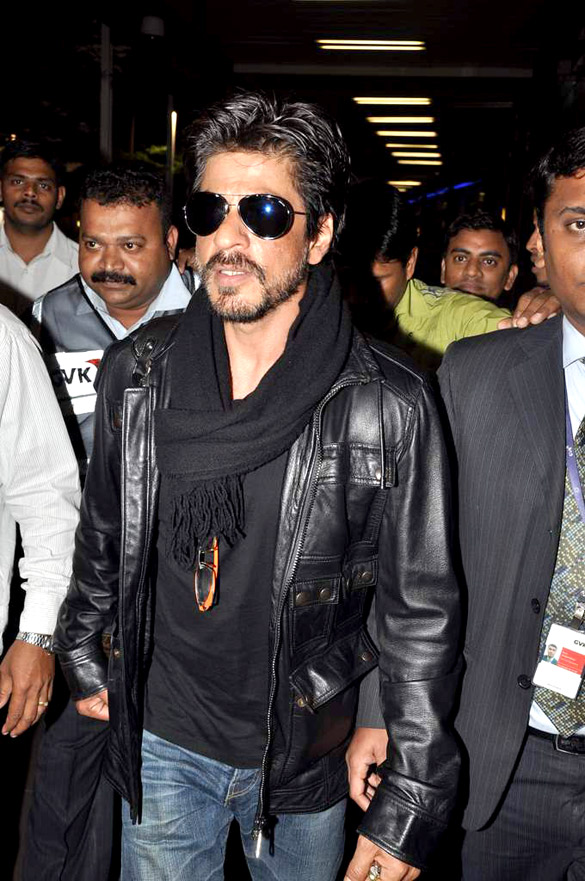 The most famous detainee yet, Shah Rukh Khan made it to most of the American newspapers when he visited United States during the promotions of My Name is Khan in 2009, he was detained at Newark Airport for around 2 hours by the immigration officials. The “angry and humiliated” superstar reasoned he was just being a victim of racial profiling and admitted to being hassled because his surname is Khan. 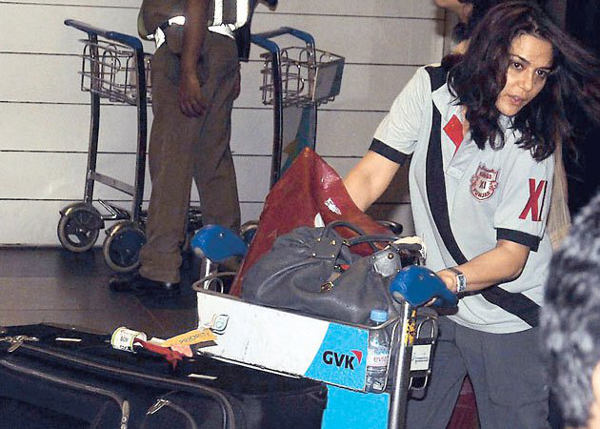 This bubbly Bollywood actress got into trouble at the Chandigarh International airport when she was on her way to the Capital to fulfil a professional commitment when the officials of the Central Industrial Security Force (CISF) asked her to show her identity proof to which Preity refused. This led to a minor scuffle between the officials and the actress. She was let off finally when she produced the papers. 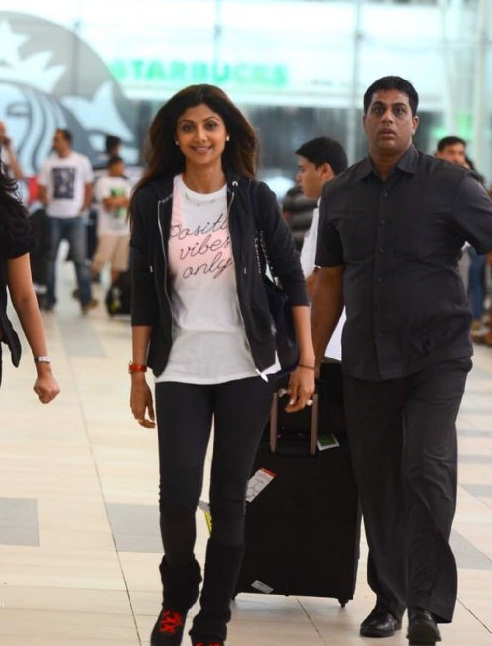 In 2007, Shilpa Shetty travailing to Germany to perform in the West End musical Miss Bollywood. But She was held in Mumbai Airport by the immigrant official because of the orders of the court in Alwar, Rajasthan. Court had issued a look-out notice to her disallowing her from travelling outside India. Shilpa had moved a petition in the Supreme Court, but was not allowed. All because of that infamous, impromptu kiss she shared with Hollywood star Richard Gere in the light of which obscenity charges were filed against her. Finally, the police did not allow her to visit. 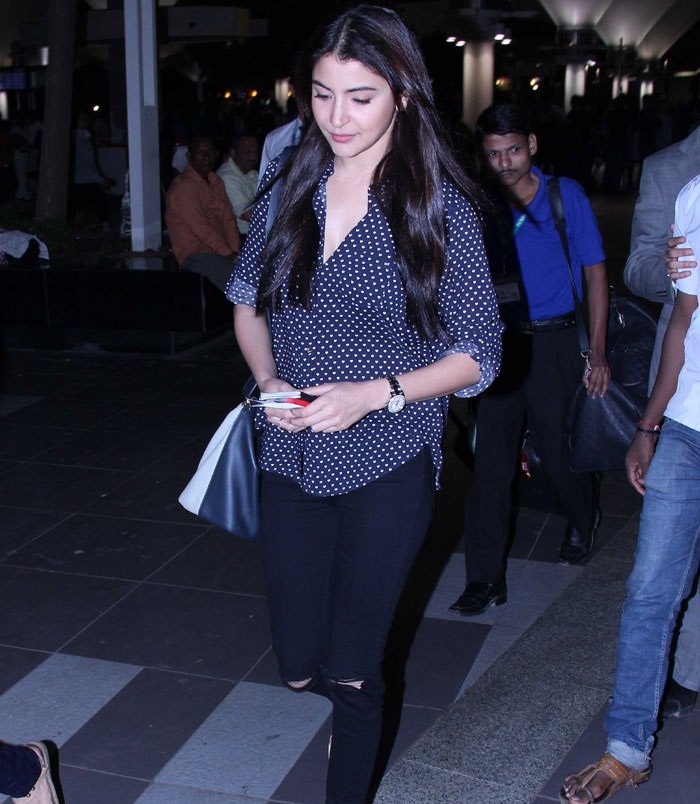 The bubbly actress while returning from IIFA was caught by the airport officials for carrying undeclared jewellery worth 45 lakhs. It was also reported the actress also carrying high end brand watches which was worth around 35 lakhs each. But later Anushka was let off as she produced the papers for her goods. 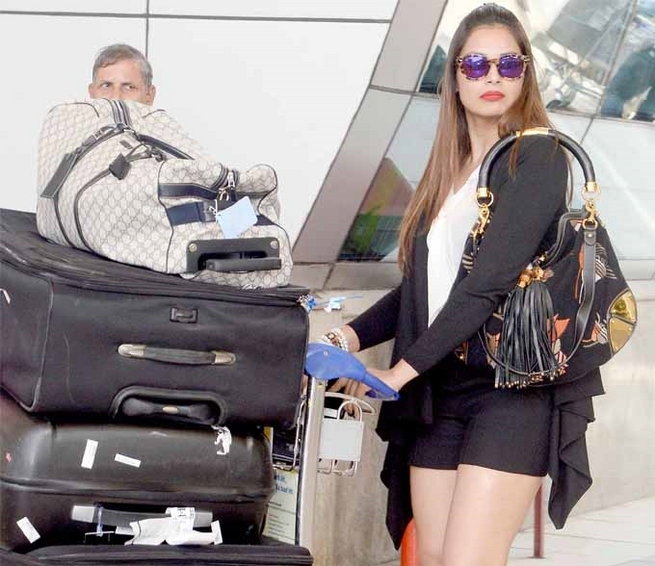 On her way from London, the dusky beauty landed in trouble during a routine check-up by airport authority. She was confronted by the custom officers for carrying a huge shopping bag which seemed suspicious to the officials. Later the actress went through an hour of questioning and hence she was let off after paying a duty of Rs. 12000. 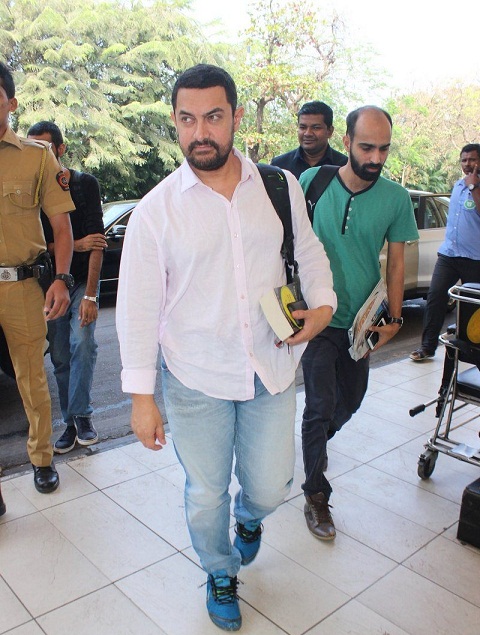 Aamir was also detained at Chicago airport during his visit to United States in 2012. He was hauled at Chicago Airport with the custom airport authorities and immigration officials strip searching and interrogating him. 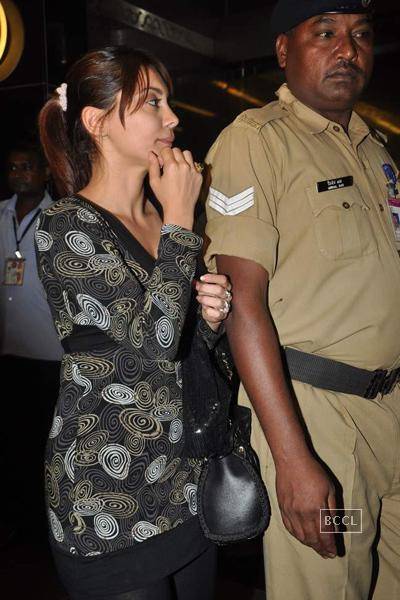 Minissha was also stopped by the custom officials at the Chhatrapati Shivaji International Airport on her return from the Cannes festival. Actually Minissha was carrying undisclosed jewellery worth 50 lacs. When questioned, she told the officials she wasn’t aware of the procedure. She was kept in the custody for the interrogation purpose for almost 16 hours. 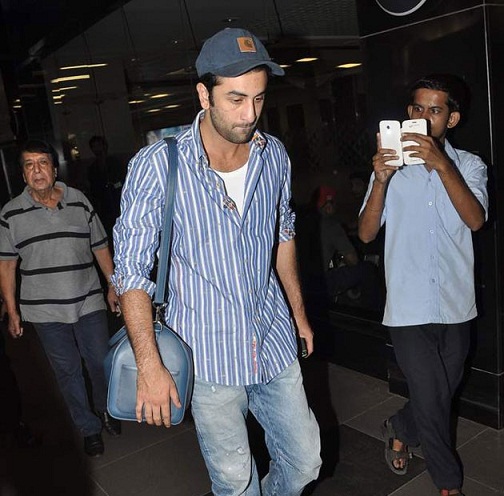 In 2013, Ranbir return from London and he has branded goods worth nearly a million. According to media reports, Ranbir were trying to get out of there without paying customs duty. But trapped by airport authority. After about 40 minutes of investigation a fine of 60 thousand rupees imposed on him. Repay it only after they were evacuated. 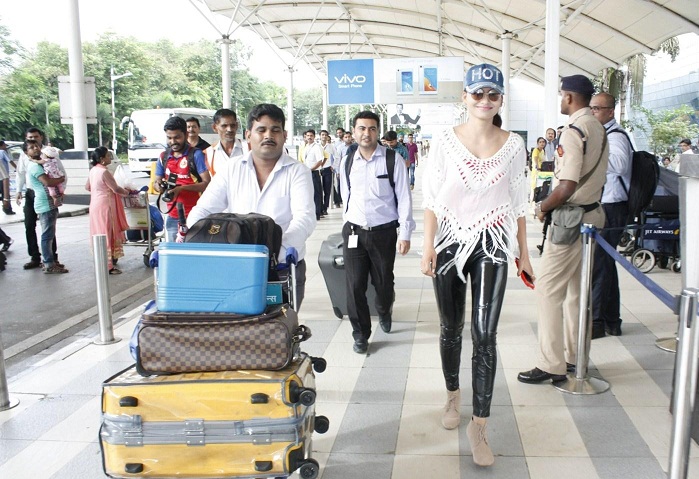 Already won the title of Miss India Urvashi Rautela, was intercepted at Mumbai airport in 2015 when she arrived from Dubai.Custom officers at the airport stopped her and found that she was in possession of dutiable goods worth Rs 3.5 lakhs and diamond studded gold jewellery worth Rs 8 lakhs. She didn’t declare this to the customs and was hence detained. She has been caught doing this for the second time. 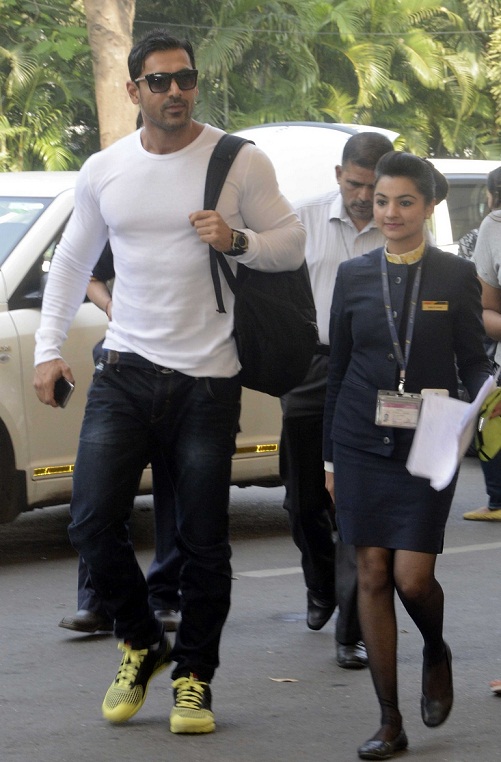 In 2009, during his visit to US, John was interrogated as his passport reflected having visited Afghanistan once. He was later released when authorities realized that he was actually an actor.

21 ‘Then And Now Pictures Of Bollywood Actresses, This Is How The Looked Before Coming in Bollywood!!