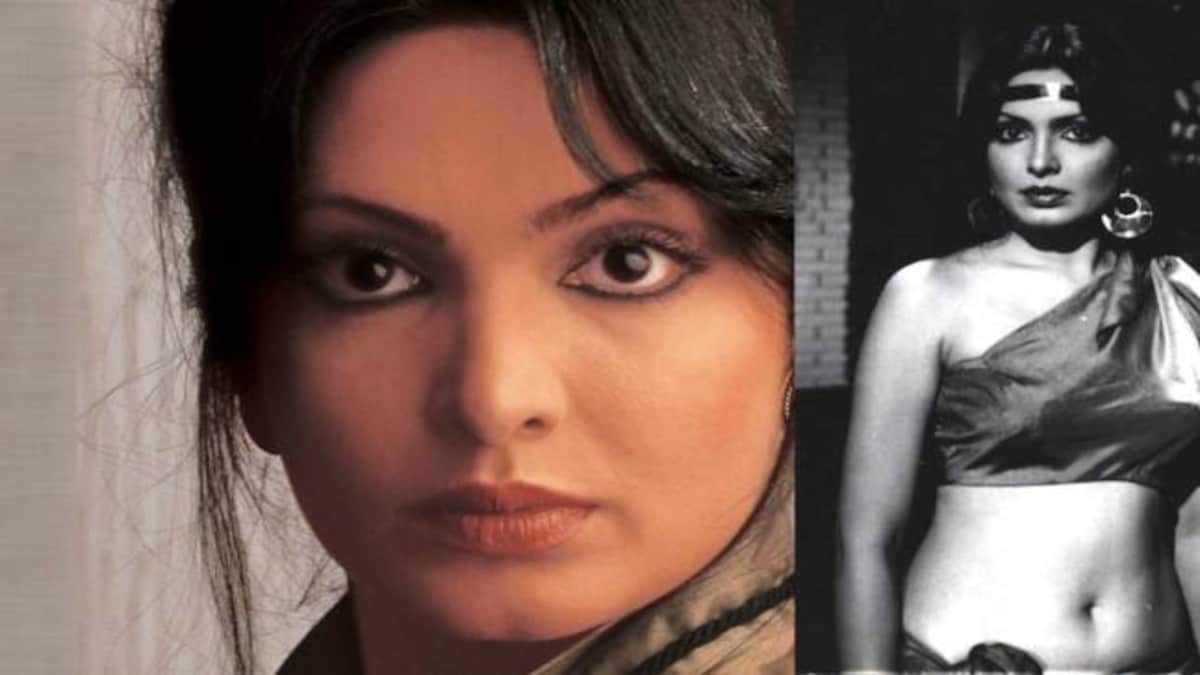 When it comes to glamorous divas in Bollywood, one name that always finds it place topping the list is Parveen Babi. She was indeed very beautiful and charming but her controversial personal life was disturbing and not many things are known about her. 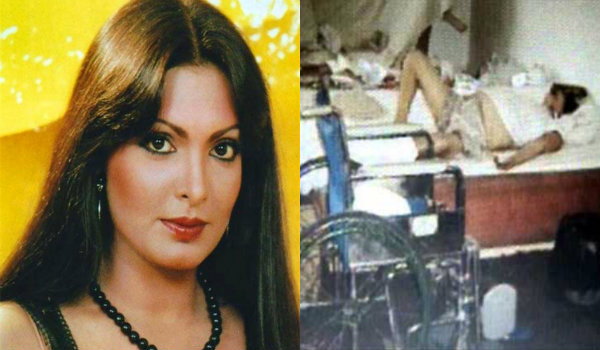 Parveen Babi died a tragic death as it was said to be a suicide. But, some reports suggested that she died due to gangrene of the the foot, due to complications from diabetes. The cops suspected that she would have passed away 72 hours before. Babi was buried on January 23, 2005 in Santacruz next to her mother’s tomb. She was just 55 years when she died. 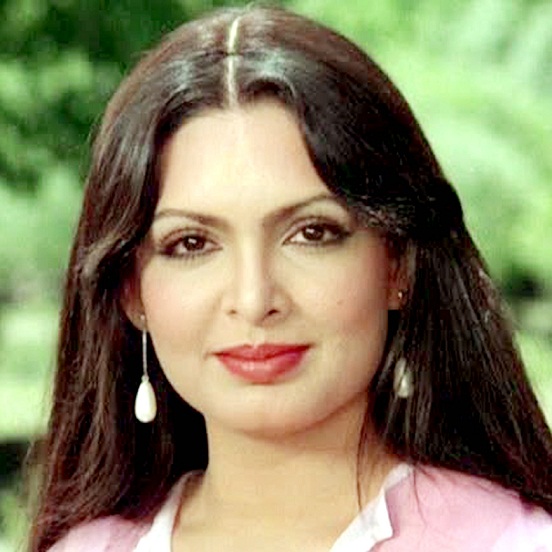 Continue Reading On Next Page..