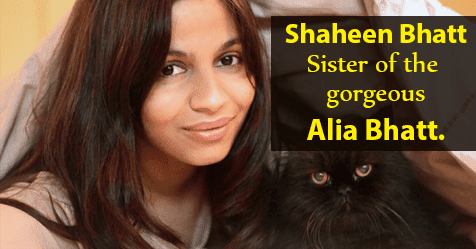 Not all celeb kids are eager to become a celebrity themselves. Some choose a different career than what their parents were in and are quite happy about it. Here are some Bollywood star daughters who chose to stay away from acting and all the limelight. 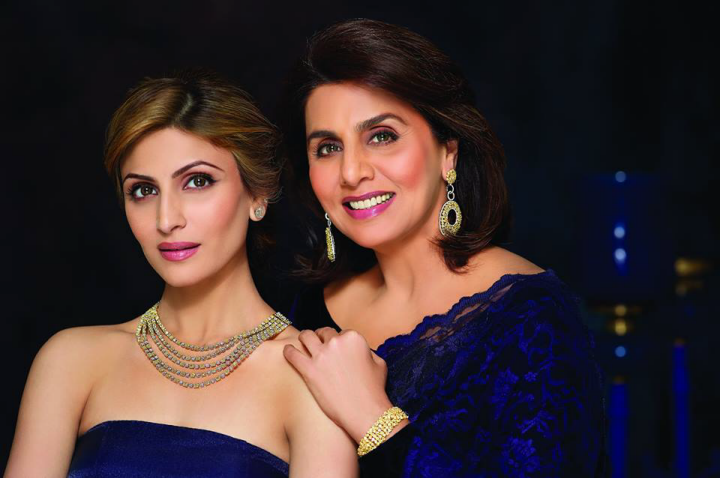 The beautiful daughter of superstars Rishi and Neetu Kapoor, Riddhima chose fashion designing over acting. She is a successful fashion designer and also has her own jewelry line. 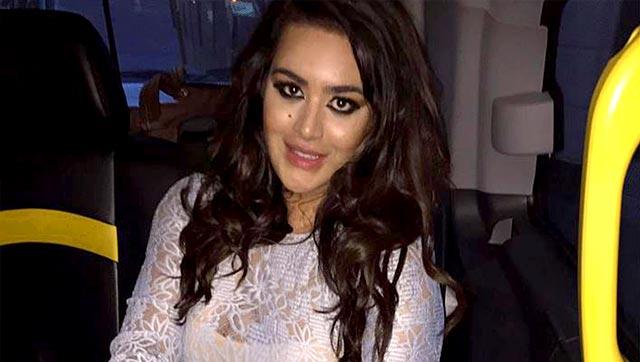 Trishala is Sanjay Dutt’s daughter and looks ravishing. However, she disappointed us by choosing not to enter the stardom and instead wants to pursue a career that doesn’t fade with looks or age. 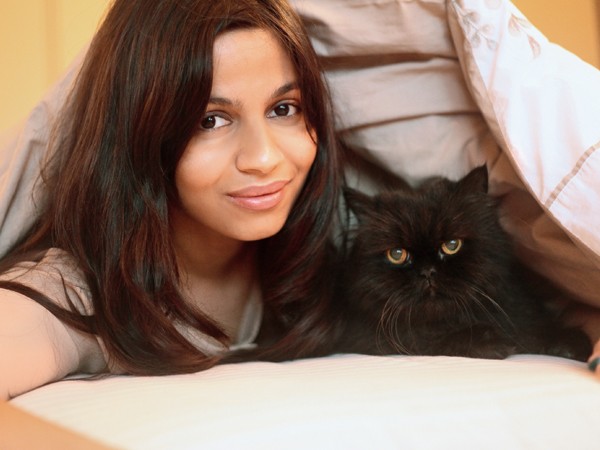 Sister of the gorgeous Alia Bhatt and daughter of Mahesh Bhatt, Shaheen chose to stay behind the camera and write films. She has done a course in editing and filmmaking from London. 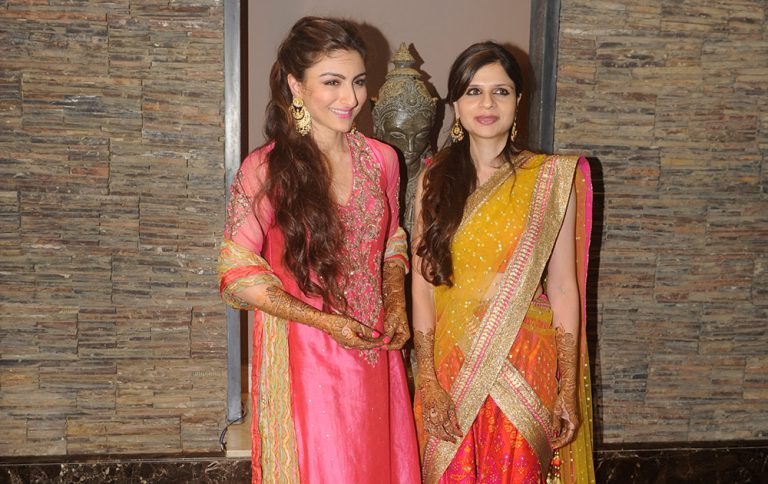 While her mom Sharmila Tagore and brother Saif Ali Khan are both big names in the world of cinema, Saba chose to become a jewelry designer instead and is quite happy with her decision. 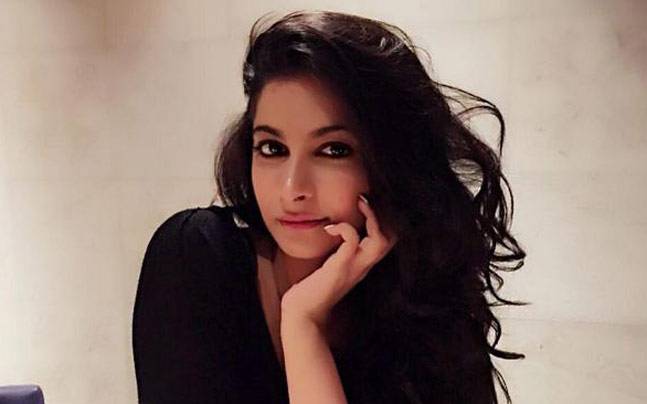 Sister of Sonam Kapoor and daughter of Anil Kapoor, Rhea preferred to work behind the camera by producing films and designing dresses for her star sibling. She enjoys her work and has no plans to show up as an actress. 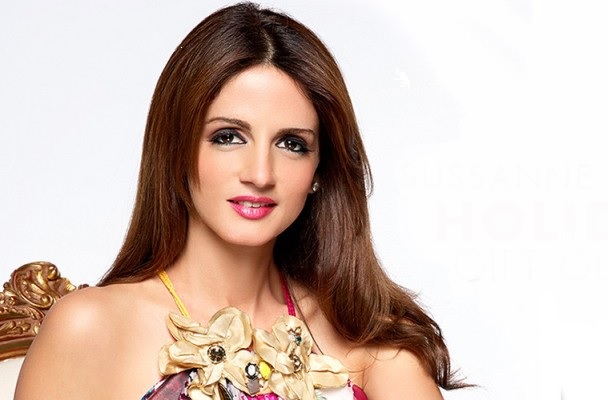 Born to the yesteryears actor Sanjay Khan and with relatives like Feroze Khan and Fardeen Khan, not to forget her own brother Zayed Khan and ex-husband Hrithik, Sussane didn’t let the acting bug bite her and she went on to become a successful interior designer. 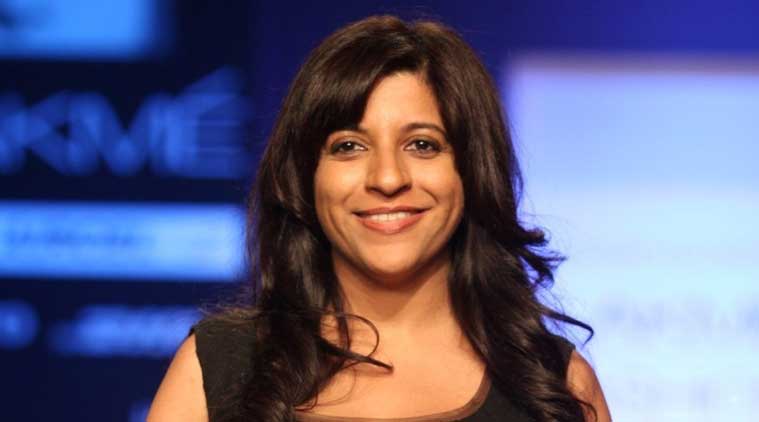 Daughter of the renowned script writer Javed Akhtar, Zoya is a successful director. She has delivered some good movies like ‘Zindagi Na Milegi Dobara’, ‘Talaash’ and ‘Dil Dhadakne Do’ among others. 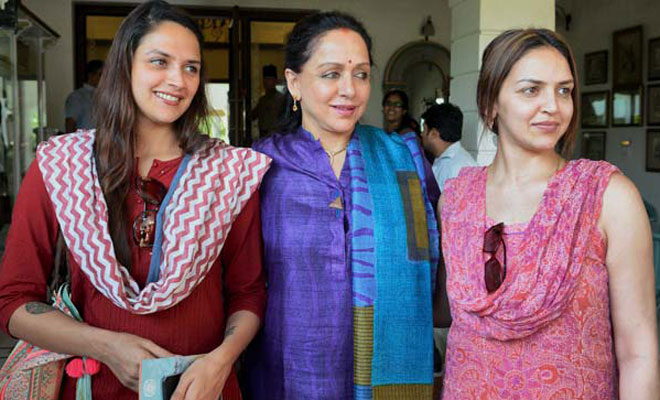 Born to extremely talented parents, Dharmendra and Hema, Aahna didn’t enter the world of acting and is a popular Odissi dancer. Unlike her sister who tried and failed, she knew acting wasn’t for her. 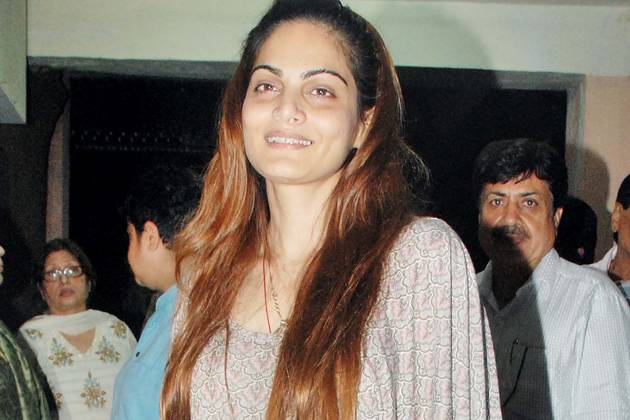 It requires a strong mind and character to stay away from the glamour world when you have your entire family connected to Bollywood in some way or the other. Be it dad Salim Khan, who was a script writer or be it brothers like Salman, Sohail and Arbaaz and sister in law like Malaika, none could win her fancy. Both Alvira and Arpita didn’t get into acting and are happily married. 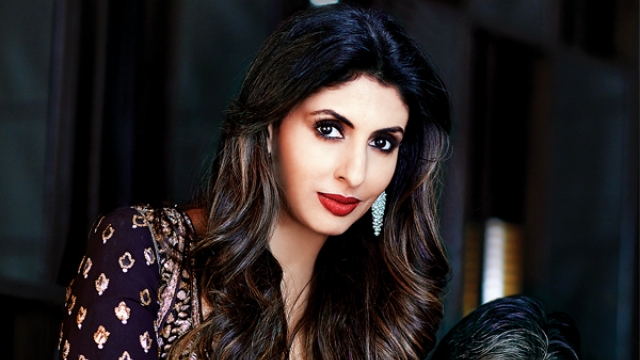 With parents like Amitabh and Jaya and brother like Abhishek, Shweta Bachchan did something unusual by not choosing acting as a career. She was a journalist earlier and has worked with the news giant CNN IBN.