Do You Know Mithun Chakraborty Was A Member Of Naxalite Before Entering In Films, Read His Soul-Stirring Story To Fame! Bollywood veteran actor Mithun Chakraborty recently celebrated his 67th birthday on 16 June. The actor became a household name for his role in film Disco Dancer. He has appeared in about 350 films including Bengali, Oriya, Bhojpuri, Telugu and Punjabi movies. 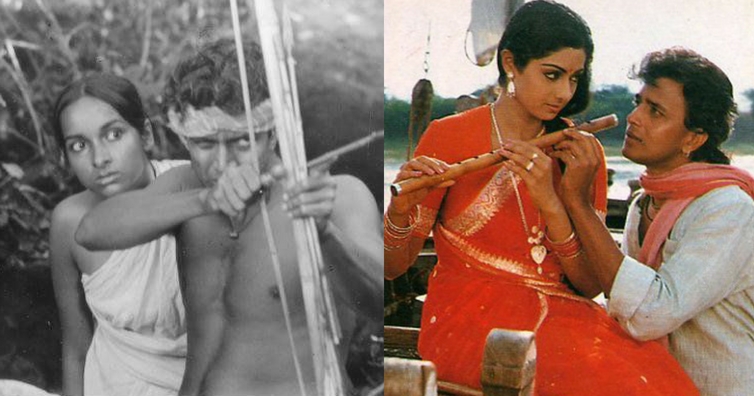 Well, you will be surprised to know that Mithun Chakraborty was a Naxalite before joining cinema. However, an accident had changed his life and he had left the Naxalite gang and returned to his family. Born on 16 June, 1950 the actor’s real name is Gourang Chakraborty. Prior to joining the films, he had done a course of acting from the Pune Film Institute.

From Naxalite to acting: 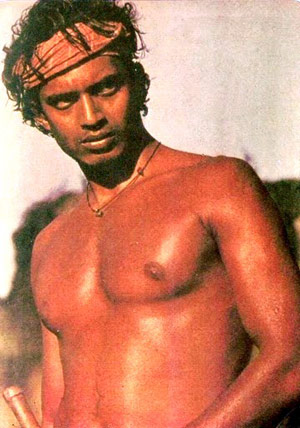 Very few people knows that Mithun was a Naxalite before coming to the film industry. The actor was in the group of Bengal Naxalites and fought for their cause and was even in the ‘Wanted List’ of the Bengal police. However he abandoned Naxalism, when his brother died in an accident and Mithun had to support his family. He returned to his family and left the Naxalite fold, even though this posed a grave risk to his own life. During his days as a Naxalite, he became friends with Ravi Ranjan, a popular Naxal figure, known to his friends as ‘Bhaa’ (the ultimate savior). Bhaa was known for his manipulational skills and oratory abilities. After returning to his family from the clutches of Naxalism, his family advised him to join FTII (Film and Television Institute of India) where he did graduation in acting. [ads1]