Mithun Chakraborty made his debut in the 1976 Mrinal Sen-directed film Mrigaya. He than went on to act in romantic and family dramas such as Mujhe Insaaf Chahiye, Ghar Ek Mandir, Pyaar Jhukta Nahin, Swarag Se Sunder and Pyaar Ka Mandir. 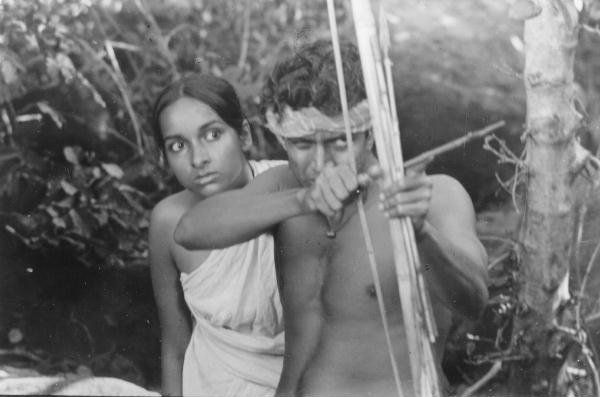 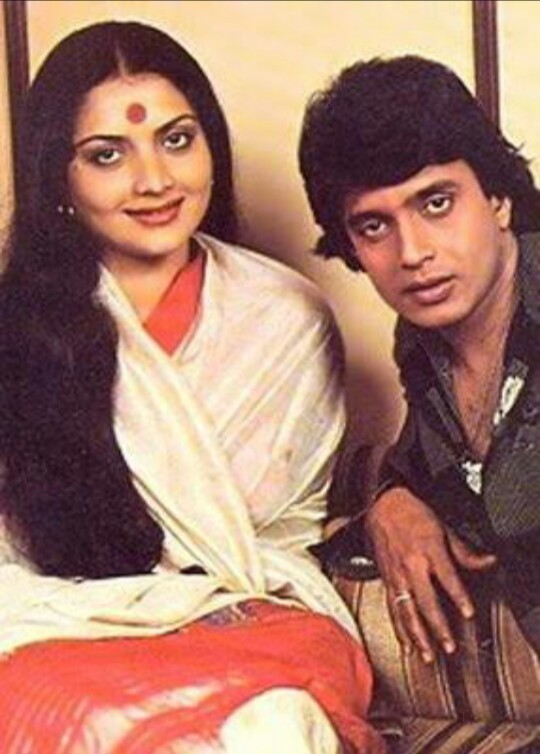 In 1979, Mithun got married to model Helena Luke but, the marriage ended shortly. He then married actress Yogeeta Bali, who he met in 1979. The couple has 3 sons Mimoh, Rimoh, Namashi and daughter Dishani. During the 1980s, Chakraborty had a love affair with popular actress Sridevi. Sridevi had fallen in love with Mithun Chakraborty on the sets of Rakesh Roshan’s Jaag Utha Insan (1984). during 1980s. But Mithun forgotten that he is already married to Yogeeta Bali. 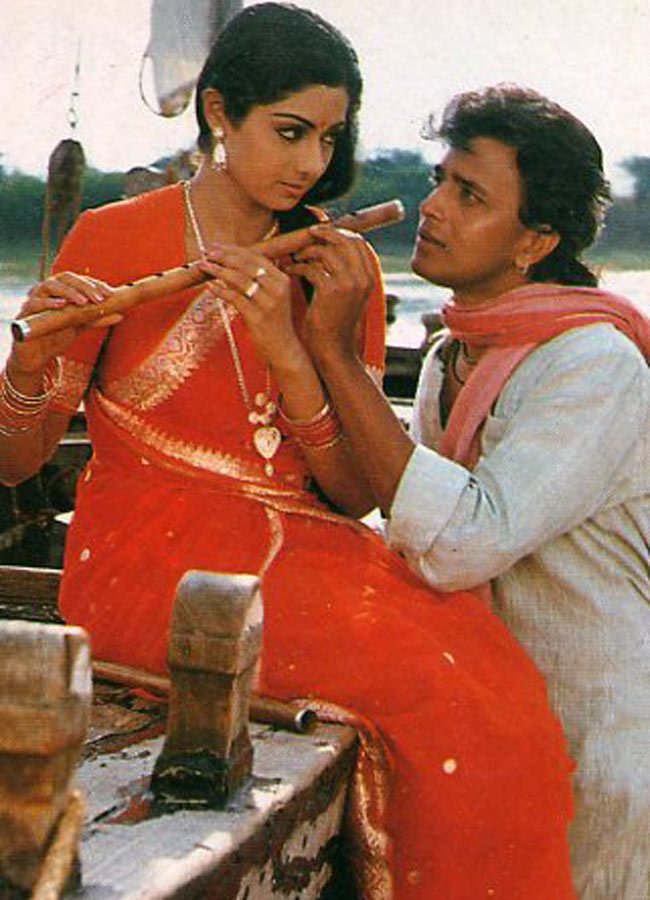 Sridevi had come in between Mithun and his wife Yogeeta Bali and are rumored to have got married secretly with Mithun 1985. While there is no strong proof of it, there are several sources and reports which confirm this story. The actor’s wikipedia account too states that she was married to Mithun for three years, but they divorced in 1988. After his marriage with Sridevi had ended, he returned to his previous wife Yogeeta Bali. [ads1]