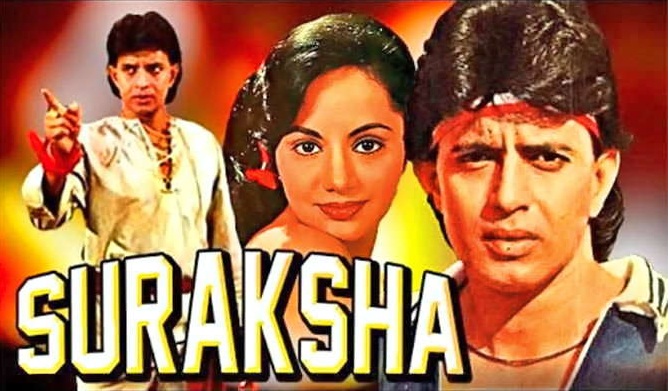 Even after winning the National Award in the first film, Mithun did not get any special advantage. He also seen in supporting role in ‘Do Anjaane’ and ‘Phool Khile Hain Gulshan Gulshan’. He rose to stardom with 1979 low budget film Surakshaa. The film was so successful, that many movies starring Chakraborty in the lead were launched. Mithun Chakraborty literally ruled Bollywood in 1980s, with the brand of impossible heroics and made-for-the-front-row lines as he starred in over 110 releases in this decade. [ads1]