Not only in dance, he also gained fame for his action: 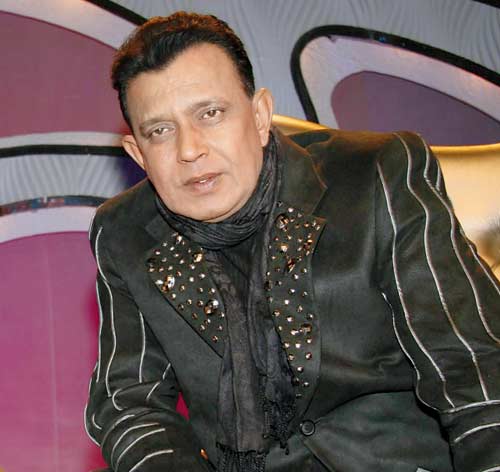 The actor is a trained in martial arts with black belt. He did not only shoot films with his dancing style but also showed the action too. He was producers first choice in low budget films. He did dozens of action and drama films. Along with Bollywood, he has acted in regional films. In addition, he has also judged TV reality shows ‘Dance Bengali Dance’ and ‘Dance India Dance’ (2009). He was the Grandmaster of the show. [ads1]