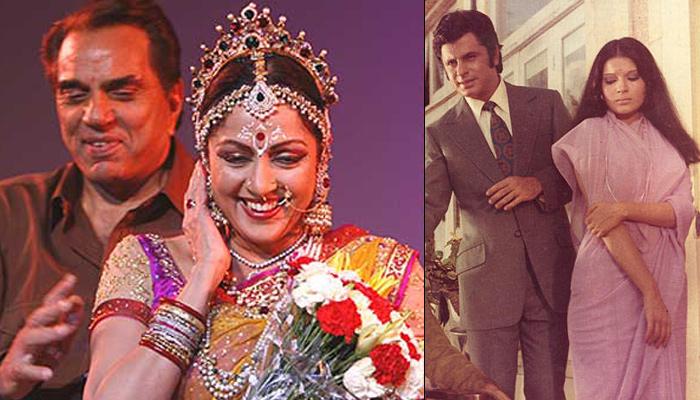 These are the Bollywood celebrities, who tied the nuptials for the second time, but without the legal separation from their first wives. Surprised? So, let us show you who those celebrities are. 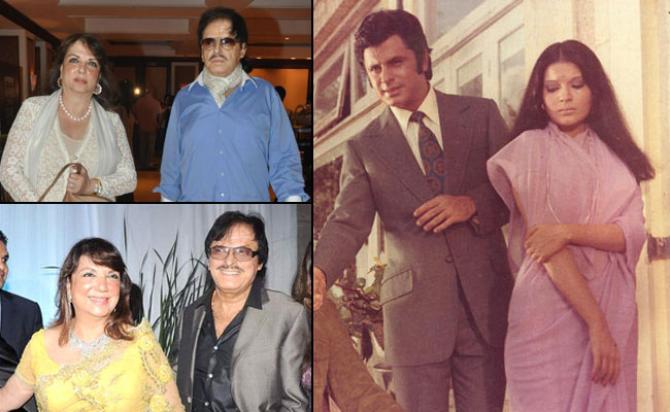 Cupid struck when he first met Zeenat Aman on the sets of Abdullah. Not long after their love story began, many media reports claimed that Sanjay Khan married the actress without leaving his first wife. As per these reports, this alliance led to divorce within a year, as the actor’s wife Zarine Khan, did not stay as a silent spectator. Eventually, the relationship between Sanjay Khan and Zeenat Aman ended on a very bad note. 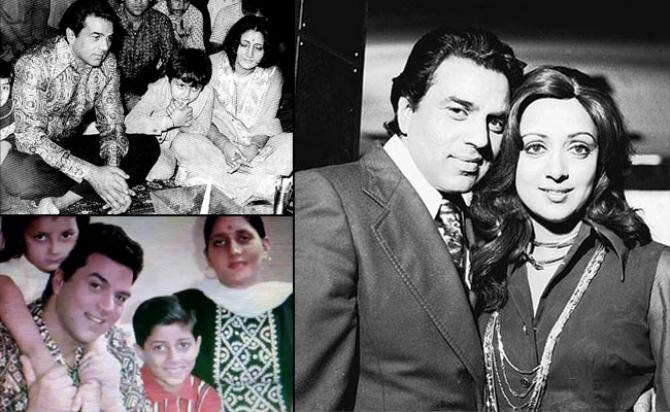 Dharmendra fell in love with Hema Malini on the sets of Tum Haseen Main Jawan. But at that time, he was already married to Prakash Kaur. He also had two sons out of this alliance, Sunny and Bobby. Although the ‘Dream girl’ had also fallen for him, the two could not unite because of Dharmendra’s first wife, who refused to get divorced. So, to get done with second wedding without having to divorce his first wife, he had to get converted to Islam first. He maintains both his marriages well and continues to stay with Prakash. 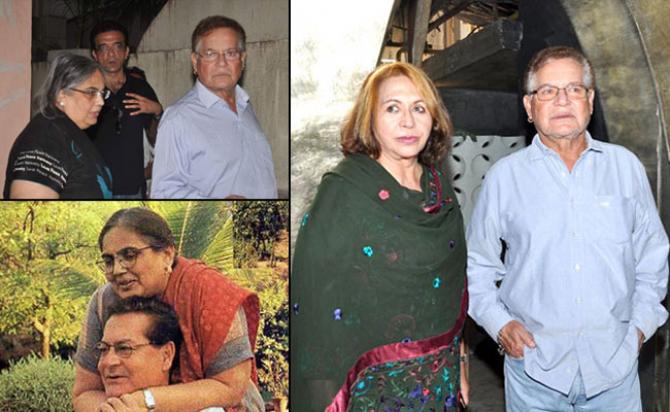 He got hitched to the dancing queen of Bollywood, Helen, without drifting apart from Salma, his first wife. While he faced a shaky state initially, he eventually fought out the issues to save both his marriages. He has three sons- Salman, Arbaaz, Sohail, and one daughter, Alvira from his first marriage. Also, Salim and Helen adopted a daughter, Arpita Khan. Today, the entire family lives together in peace. 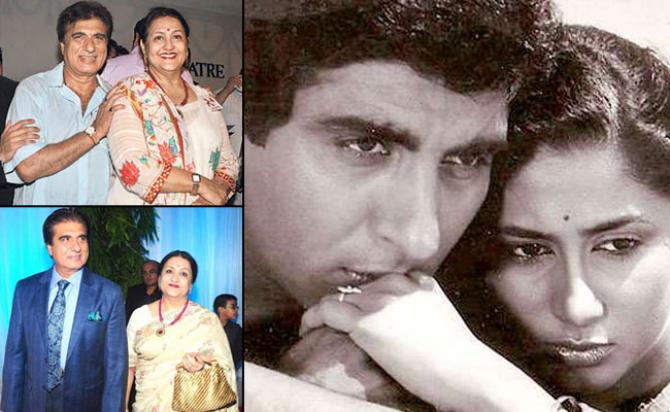 Raj Babbar was already married to Nadira Zaheer, and had two kids, Juhi and Arya. But, this did not stop him from opening the doors of his heart for Smita Patil. And, he left his wife to marry his new flame. However, this marriage did not last for long, as Smita died due to some postnatal complications, just after two weeks of giving birth to their child, Prateik. Shortly after her demise, Raj reunited with wife Nadira. 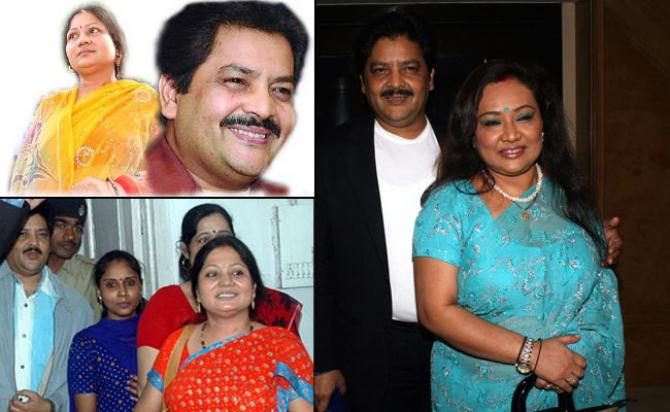 Even the famous playback singer, Udit Narayan, did not bother to legally separate from his first wife before going for another marriage. He deserted his first wife, Ranjana Jha, refusing to acknowledge her as his spouse. Having two wives did not go easy on him though. After facing the prospect of arrest because of his first wife’s legal action, the singer got ready for reconciliation. He went ahead with a settlement where he agreed to give his first wife, Ranjana, a respectful place of a wife along with his second wife, Deepa.