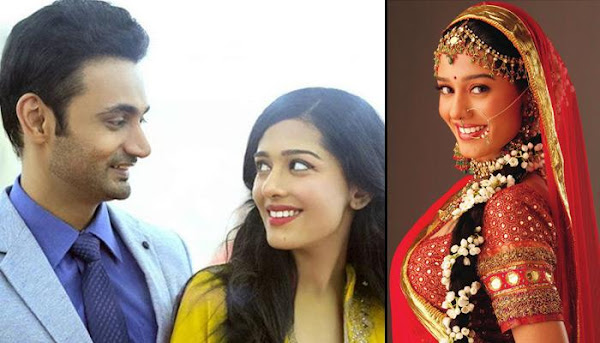 The girl-next-door, Amrita Rao, made her Bollywood debut in 2002 with the movie Ab ke Baras where she was nominated by the Filmfare for the best female debut award. Since then, she has had everyone looking at her cuteness that ruled millions of heart. This shy actress kept her relationship RJ Anmol under wraps with for seven years and it was worth it. This love story of two strangers falling in love is going to leave you overwhelmed without a doubt.

When they first met 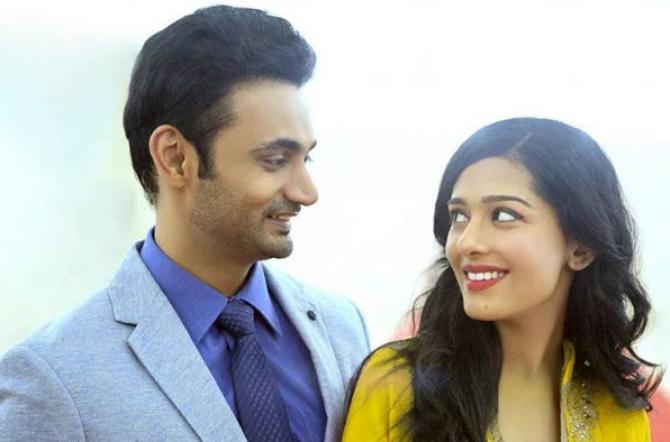 Amrita met her future husband, RJ Anmol for an interview in 2009 regarding a discussion for her film. Little did she know that on her way back, she will bring along her the interviewer’s heart. The two eventually fell in love with each other. 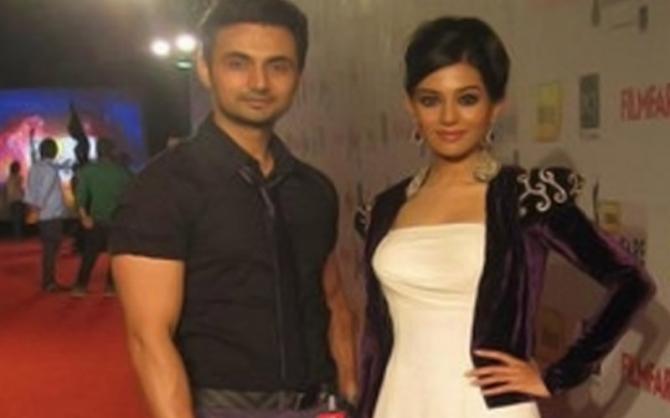