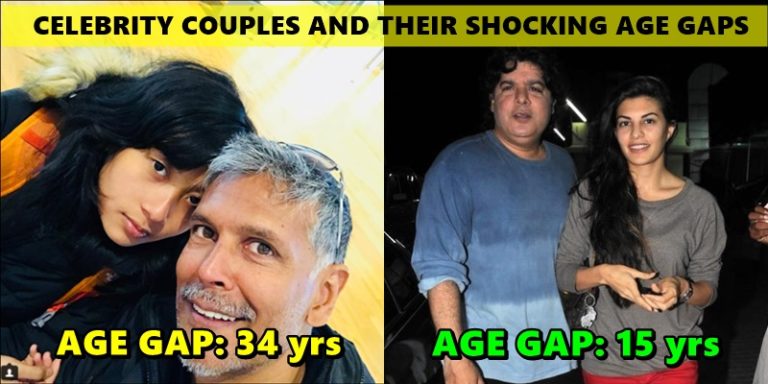 Subhra Shetty is a 23-year old girl, who has done her graduation in mass communication from Saint Xavier College, Mumbai. Currently, she is working in Anurag Kashyap production house Phantom Films, says a report in leading daily. 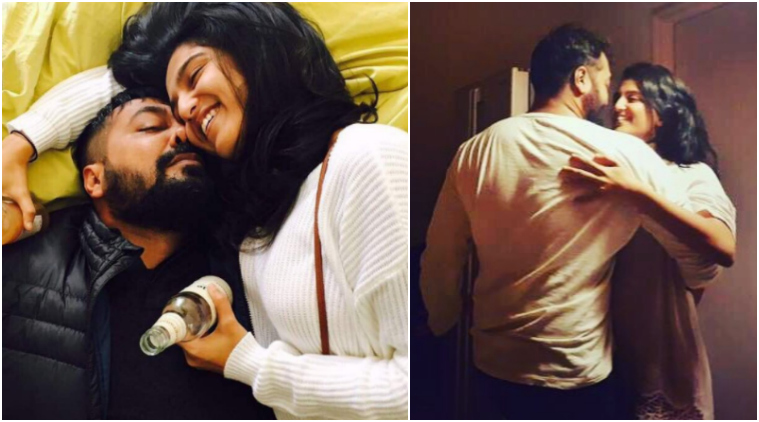 According to the report of Indian Express, the age difference between the couple is 20 years. It seems like both of them like same kinds of cinema as well. 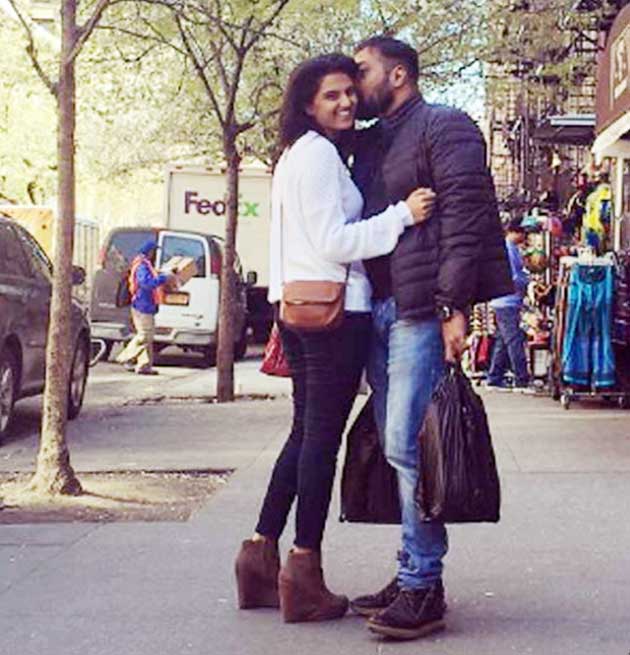 Milind Soman and his girlfriend

There has not much information about Milind Soman’s girl, but some of their pictures suggest they are madly in love. 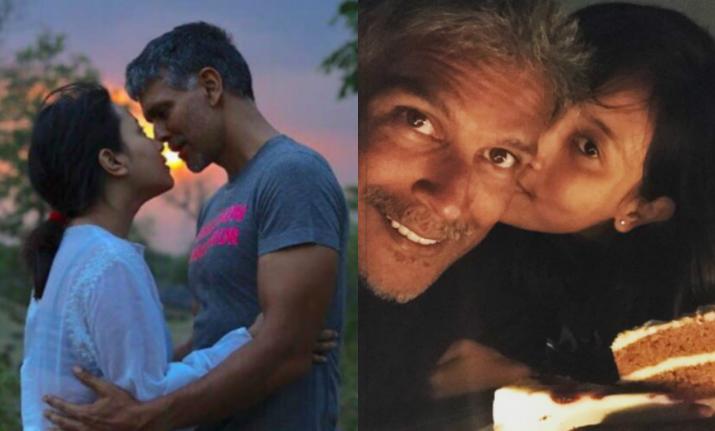 According to the reports of leading daily TOI, her name is Ankita konwar and is an air hostess by profession. Both of them are dating each other since last October. 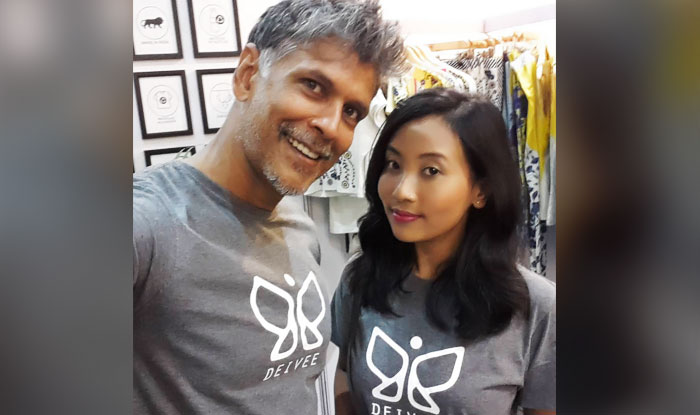 Original Ashaui actor is dating Sadhna Singh. Talking about his relationship, he said, ” It seemed like I have known her for many years. But we are taking it easy and I am treating the relationship with utmost respect. She is a remarkable girl with her head on her shoulder. I really feel blessed.” 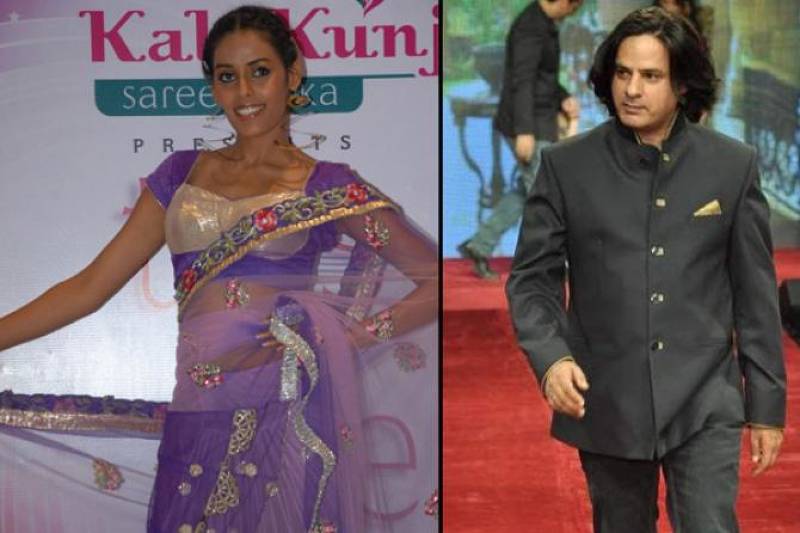 Sadhna Singh is an Indian model. The actor met her at a fashion show in Indore and fell for her at the same time. 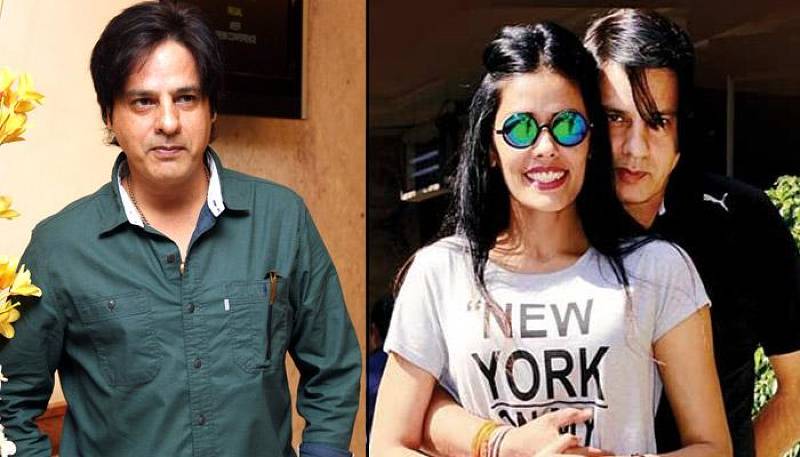 You may not know that the age difference between the famous couple is of 18 years. 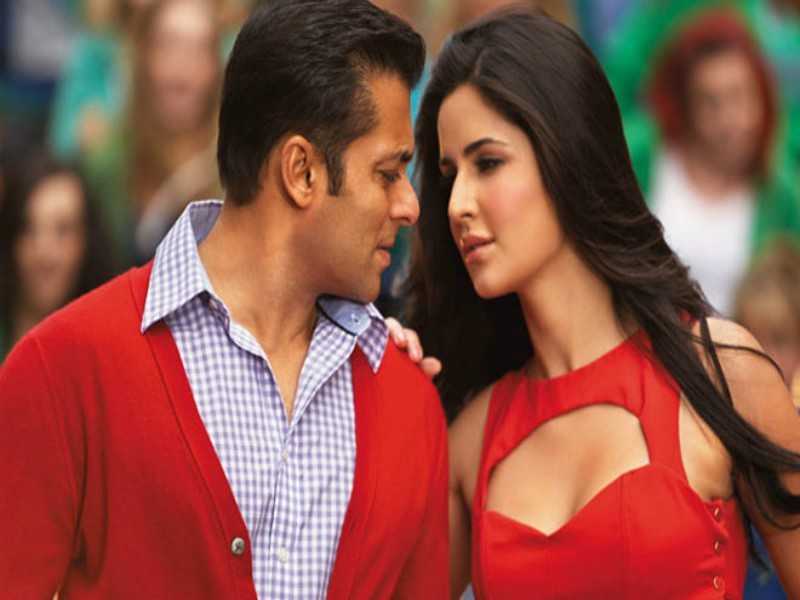 Their breakup broke hearts of millions of actor fans and made headlines in media. It is rumored that they are reuniting once again, but for what?

Both the actors are reuniting once again for a film Tiger Zinda Hai. 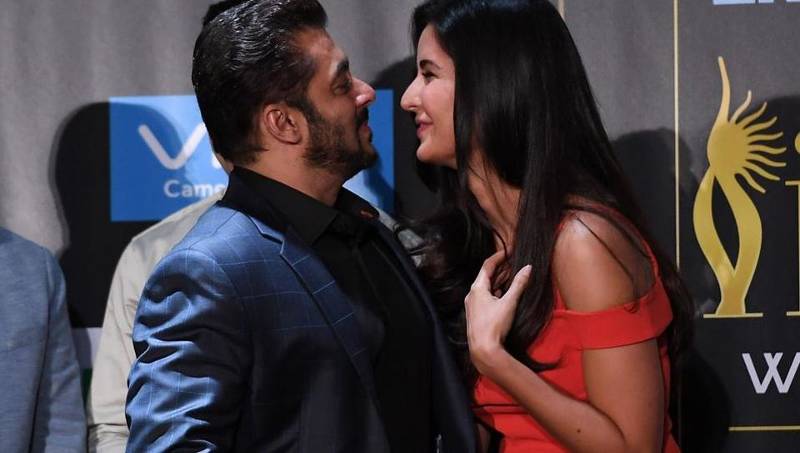 Sajid Khan was reportedly dating Jacqueline Fernandez when he was working on Housefull 2. 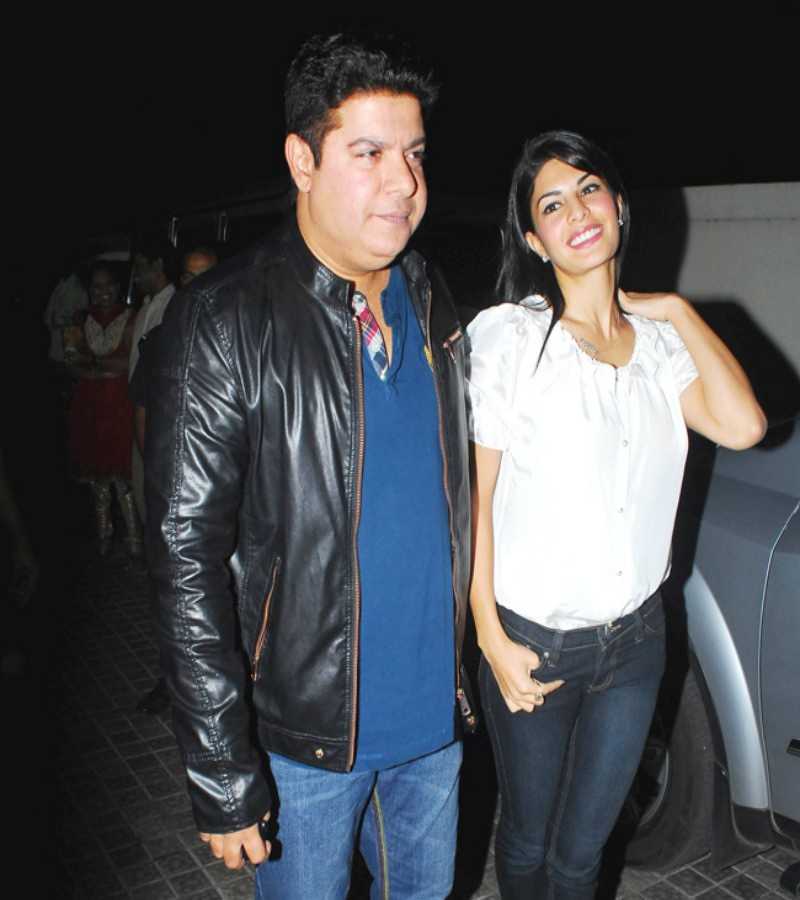 Jacky is almost half of the age of director Sajid Khan. They broke up though for some unknown reasons. 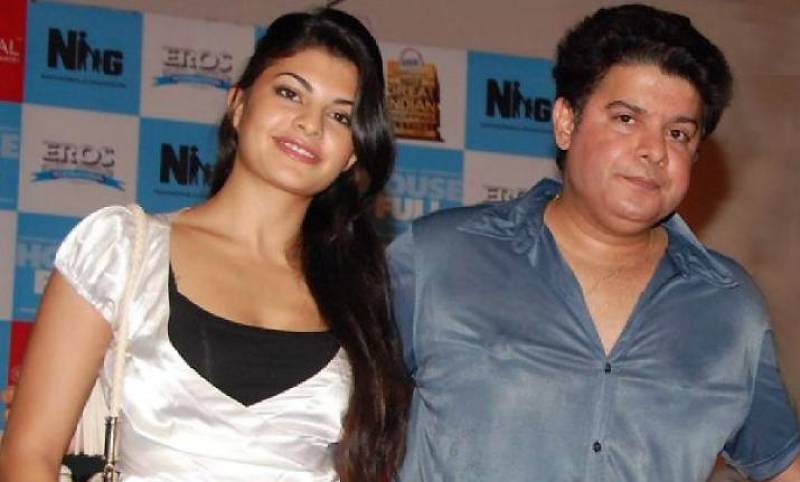