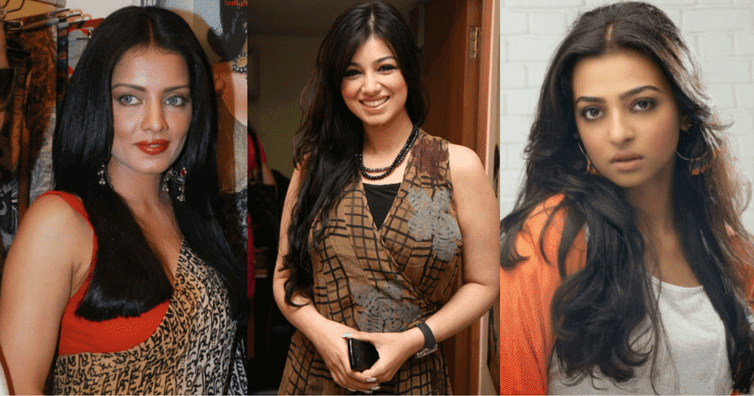 Their are many glamorous actresses in B-Town. Everyone wants to know about them and their marital status. Here checkout the list of hidden husbands of bollywood celebrities. 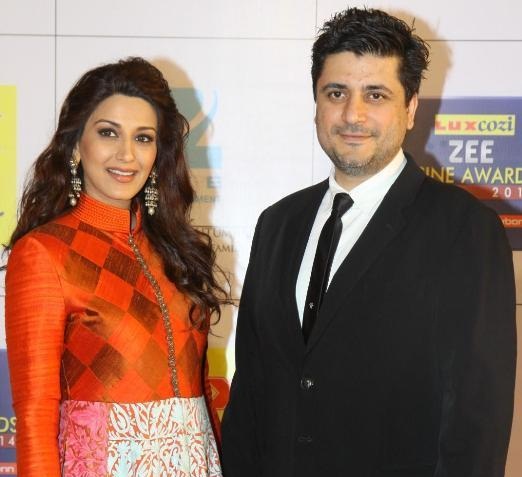 Bollywood actress Sonali Bendre married to Goldie Behl on 12 November 2002. Goldie is a film director. The couple have a son named Ranveer. 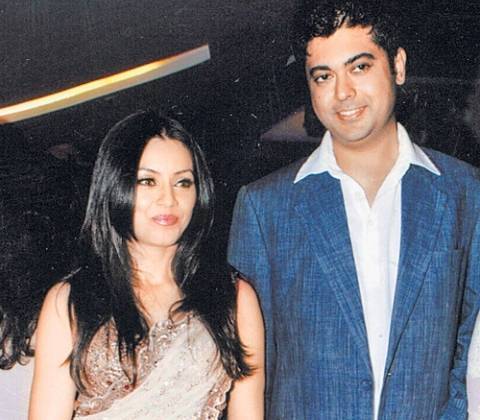 Mahima Chaudhary married to Bobby Mukherji in 2006, who is architect businessman. But she is currently separated from him. She has 8-year-old daughter Ariana from her marriage. 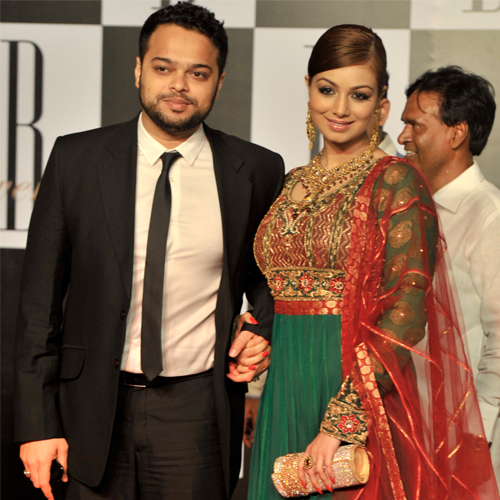 Ayesha Takia got married to her childhood boyfriend Farhan Azmi who is restaurateur. She has a son with her marriage whose name is Mikail Azmi. 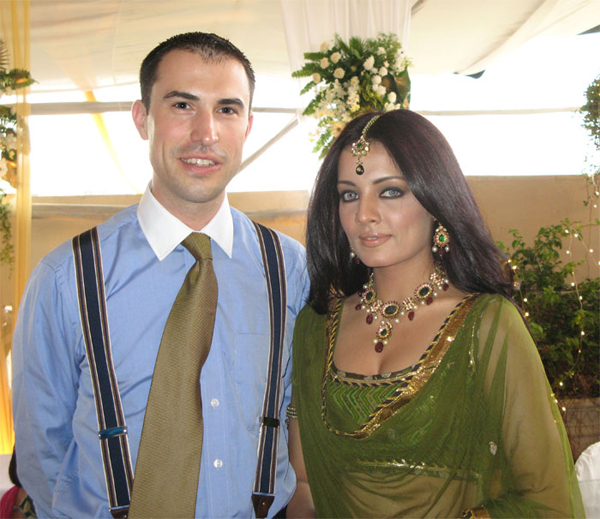 Celina Jaitly is married to hotelier Peter Haag in 2011. The couple are the parents of twin boys Winston and Viraaj. 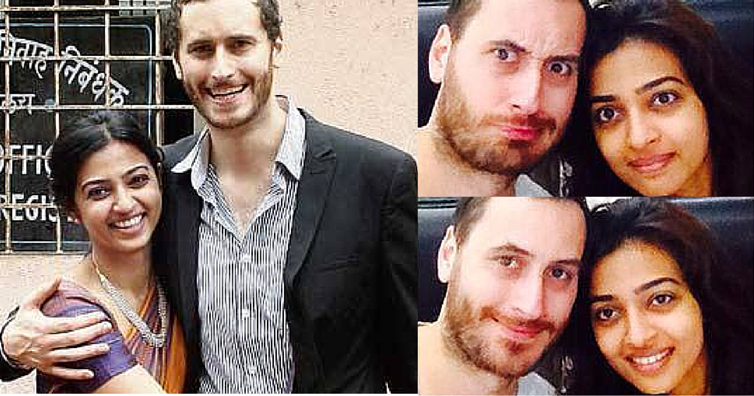 Radhika got married to Benedict Taylor in 2012 who is a British musician.
Also Read:

Take a look: 7 Hyped Fake-Affairs Of Bollywood Created By Media, But They Look Pretty Together! 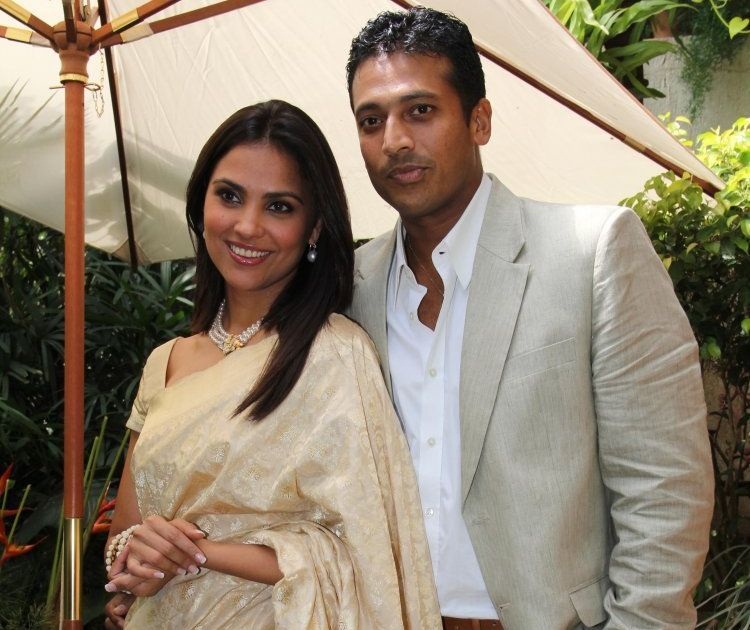 Lara Dutta married to Indian tennis player, Mahesh Bhupathi. The couple are the proud parents of a daughter Saira Bhupathi. 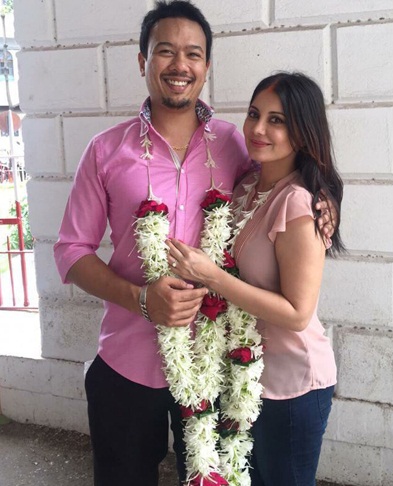 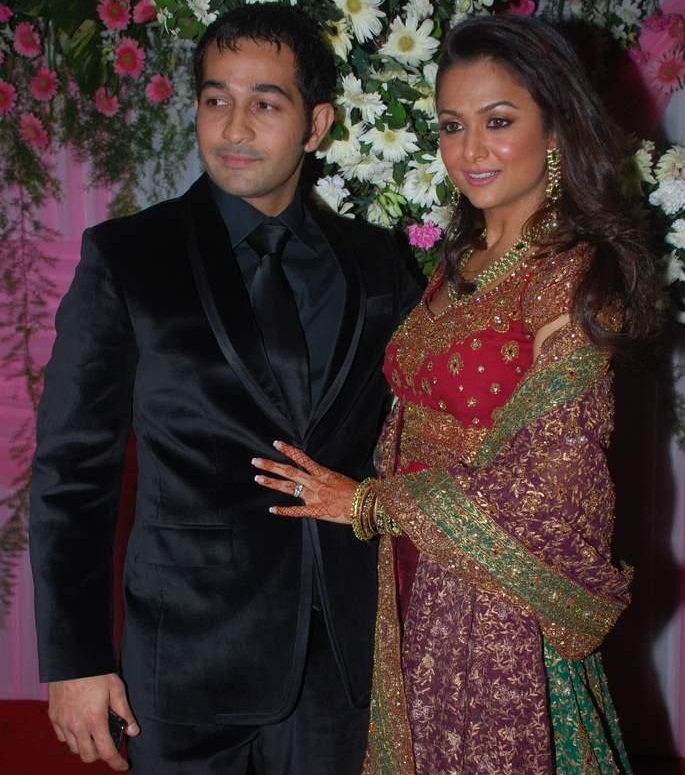 Amrita married to Shakeel Ladak, a divorced businessman from the construction industry in 2009. They have two sons named Azaan.
Also Read:

8 Bollywood Actresses Who Disappeared From The Cinema Industry, And We’ll Love To See Them Back!