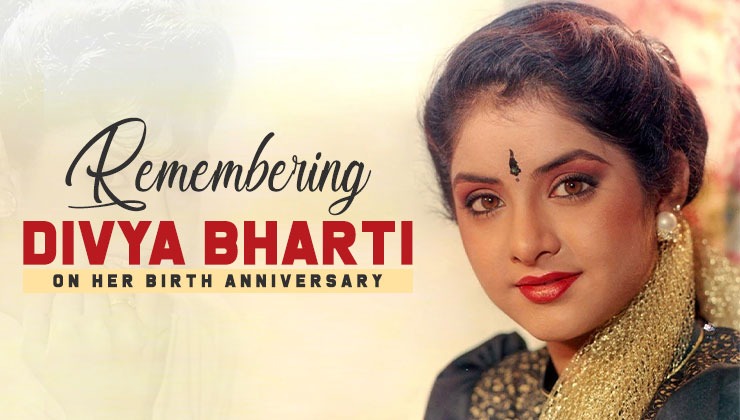 Divya Bharti was known for being one of the most honest actresses. Be it her talking about pimples or speaking about alleged rivalries in the industry, the actress bared her heart out during the conversation. One can remember during an interview in the 90s when she was compared to Sridevi, Divya had said, “I was thrilled. I said ‘Wow! What a compliment to look so beautiful and good! She is tall and good-looking. During their meeting for the first time, they did not have any conversation but only exchanged smiles.” Divya had also admitted that she had met Sridevi once but found her to be too good.

Divya had once also opened up on not washing her hands for 10 days after exchanging a handshake with Amitabh Bachchan. Divya had also shared that she had opted for films because she wanted to escape studies. The reigning Queen back then also made news over her relationship with Sajid Nadiadwala.

10 Plastic Surgery Of Popular TV Actresses BEFORE & AFTER