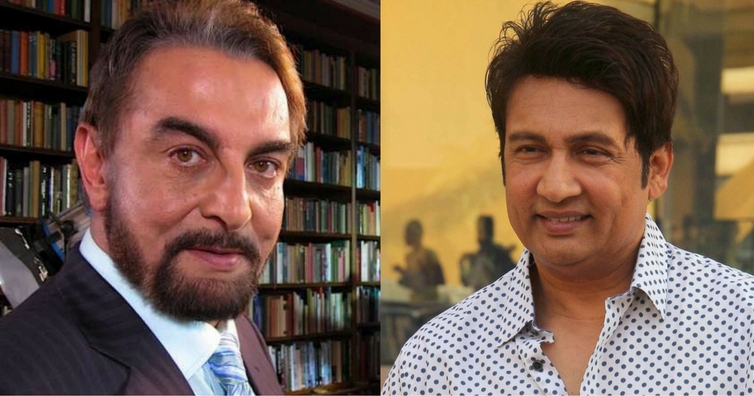 It is always a tragedy when a parent outlives their child. Unfortunately, several famous people have had children who passed away at a young age. It is extremely sad when one actually encounters such tragic situations in real life. These children of famous people died before their time, tragically cutting their lives short. There have been a lot of popular faces in Bollywood who have witnessed passing away of their own children. Just have a look. 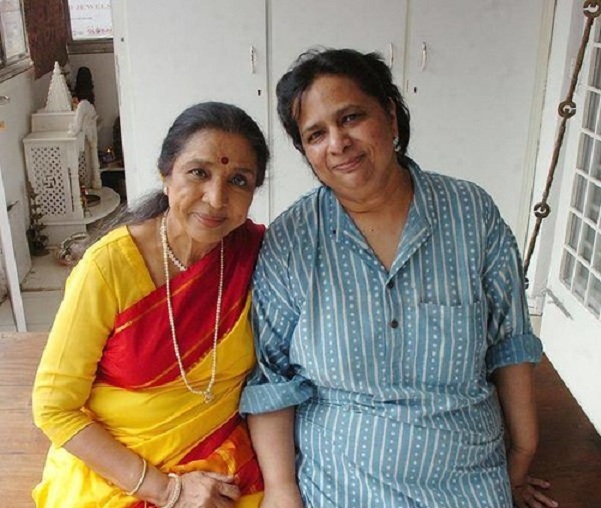 In 2012, Bollywood Iconic singer Asha Bhonsle lost her daughter Varsha Bhonsle, 56. She Varsha was suffering from depression and was under psychiatric treatment for the same. Varsha allegedly had tried to end her life thrice since her divorce from her sports-columnist husband in 1998. However, she succeeded in committing suicide when Asha was in a Singapore due to work commitments. Varsha shot herself with an unlicensed gun. 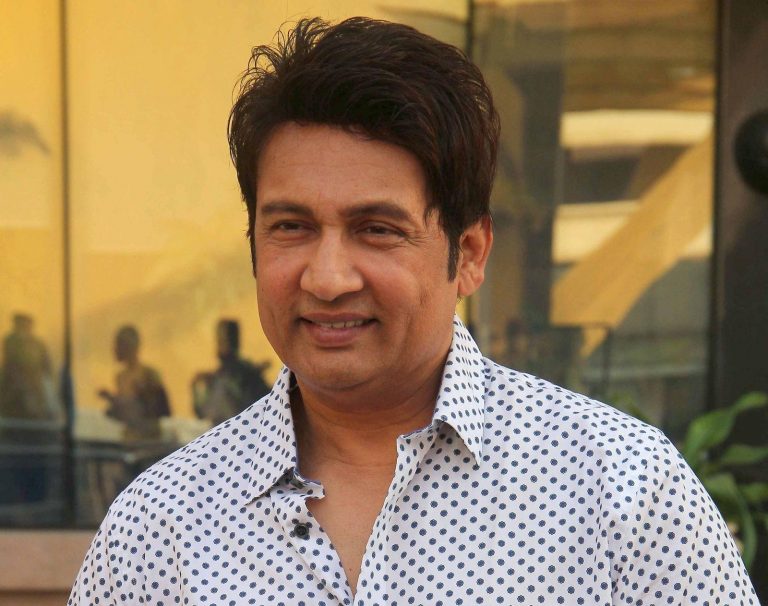 The actor-turned-filmmaker Shekhar Suman lost his elder son Aayush because of congenital heart disease. When he died he was only 11 years old. Aayush was born in 1983 and Shekhar discovered about his disease in late 1990. Shekhar and his wife Alka did everything in their capacity to cure the kid. However, he lost his son after four years of struggle, on July 22, 1994. 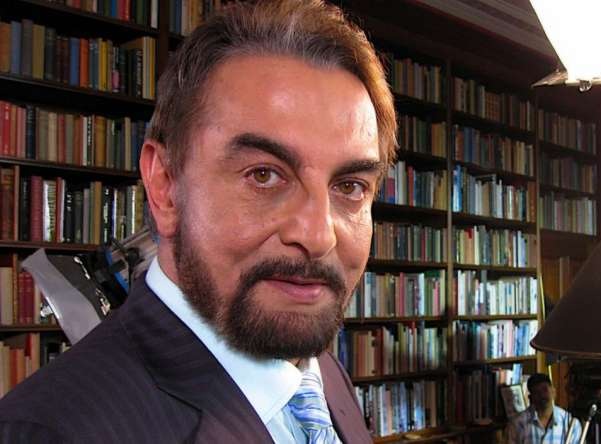 Bollywood actor, Kabir Bedi who recently got married fourth time with Parveen Dusanj, lost his son Siddharth Bedi who was just 26 years old. Siddharth was suffering from Schizophrenia and had committed suicide. He was Kabir’s son from his first wife Protima. 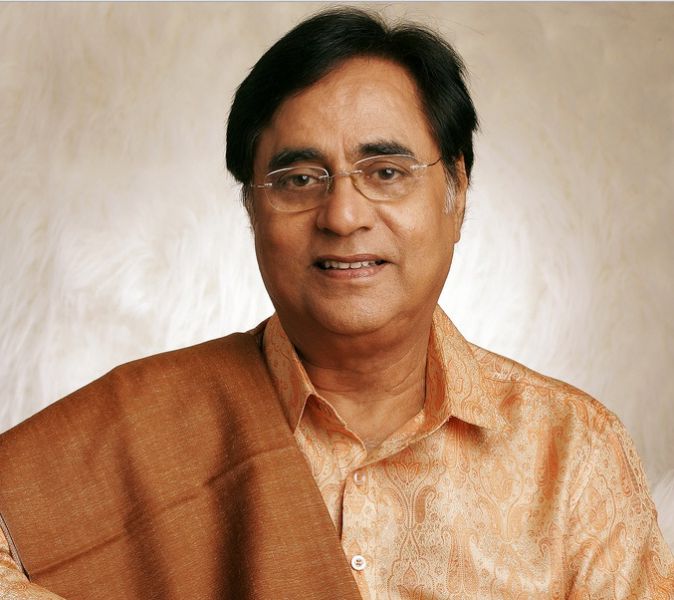 In 2009, Popular Ghazal singer Late Jagjit Singh step-daughter, Monika Chaudhary hung herself from the ceiling fan. Apparently, after two failed marriages, depression got on to her and forced her to take the extreme step. Monika was Chitra Singh’s daughter from her first marriage, before she married Jagjit Singh. Monika had been a print model in her time. 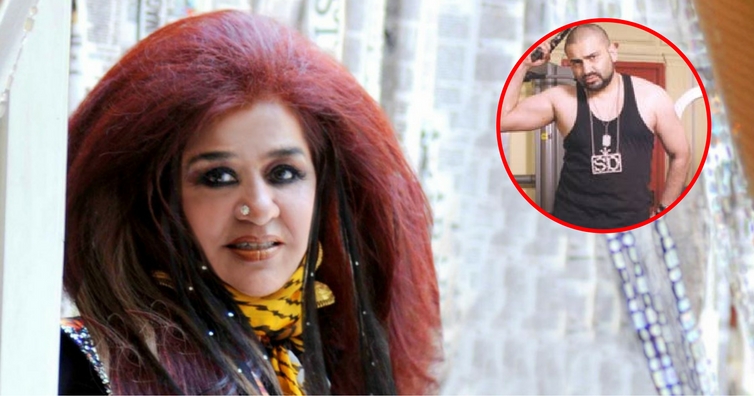 In 2008, Renowned Beautician Shahnaz Husain’s son Sameer died after falling from the sixth floor of his in-laws’ flat on busy Exhibition Road in Patna. Sameer’s father-in-law Mahfooz Ahmed said he was depressed since the last few days. Sameer was of 32 when he died. He was a rapper by profession. 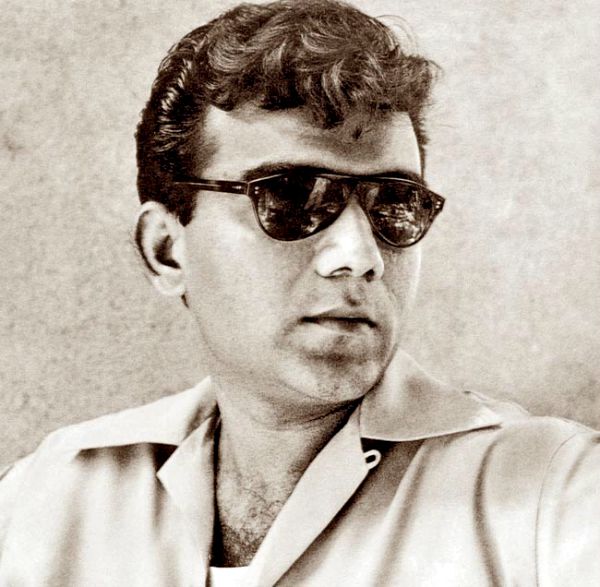 In 2002, Late comic star Mahmood’s son Macky Ali died of cardiac arrest at the age of 35. When the tragic incident happened Macky was making a career for himself in music industry. He also made an appearance in the music video album ‘Yaro sab dua karo’ and subsequently came out with his own album ‘Shayad’.