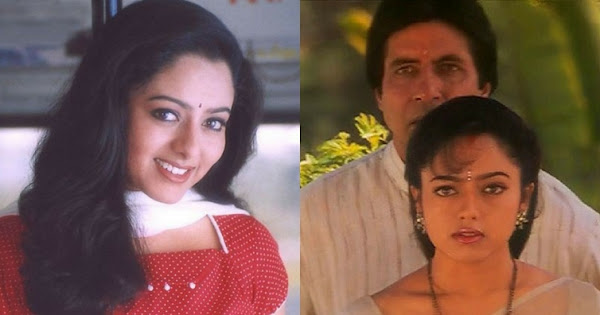 ‘Sooryavansham’ which gets flopped at the time of its release, is one of the most popular films today. In the film Amitabh Bachchan was in the lead role. It is also the only Hindi film that the late actress Soundarya acted in. Saundariya died after 5 years of film release at the age of 31. She was pregnant when she died. 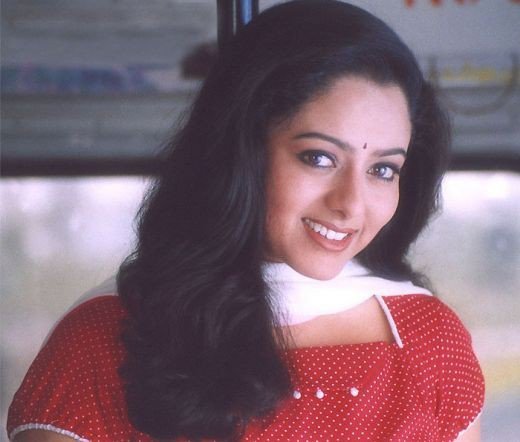 Soundarya’s first movie was the Kannada film Gandharva in 1992. Then the same year she acted in the Telugu movie Raithu Bharatham opposite superstar Krishna. She made 114 movies, predominantly in Telugu, in a span of twelve years. Her last film was the Kannada film Apthamitra, a run away hit with Vishnuvardhan. This film also won her the Filmfare Award for Best Actress posthumously in 2004. Click Next To Read More…[ads1]