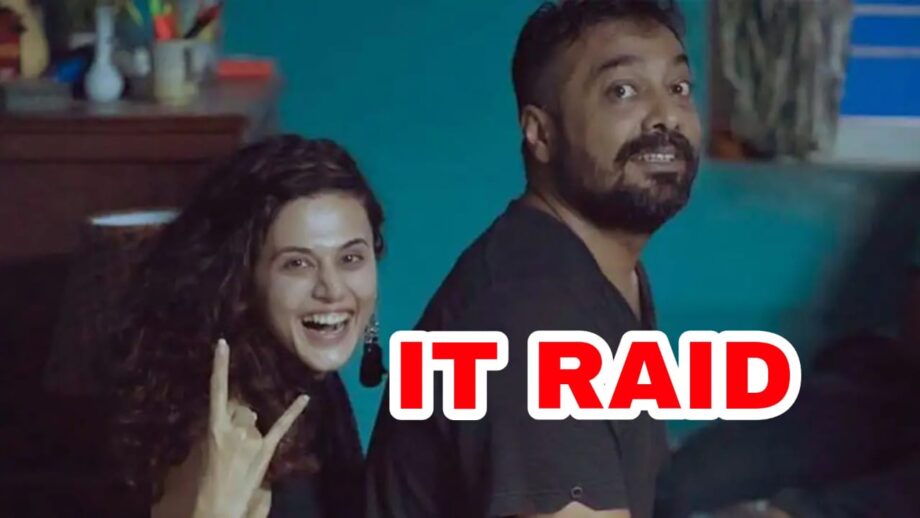 Some shocking news coming in for fans of Taapsee Pannu & Anurag Kashyap.
As per reports in NDTV, the Income Tax officials have carried out a search operation at properties linked to Anurag Kashyap and Taapsee Pannu in Mumbai over alleged tax evasion charges.
Reports further suggest that searches took place at nearly 20 locations in Mumbai and Pune, including premises linked to a talent agency as well as Phantom Films that is co-promoted by Anurag Kashyap and producer Vikas Bahl, and producer Madhu Mantena, who is also linked to the production house.