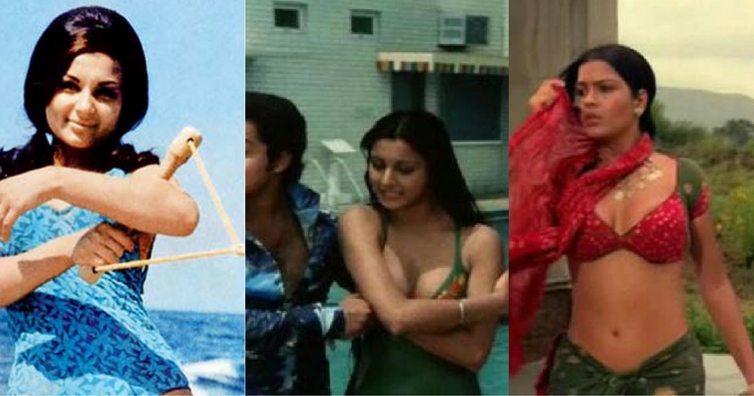 from 70’s and 80’s these actresses have been spotted as doing the skinny show and they have done much better. Here are some bold Bollywood actresses of 70s and 80s who went a step ahead and created a buzz in the Indian cinema with their dare to bare acts. 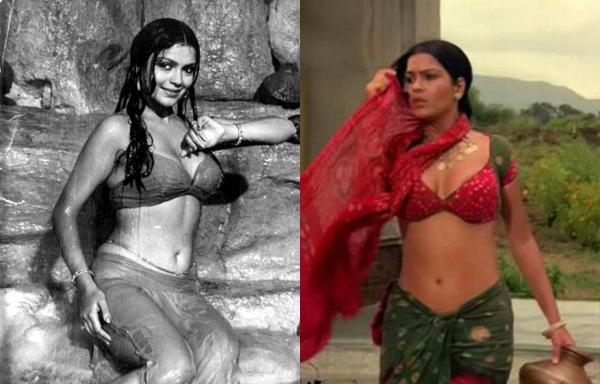 One of the most daring and spicy actresses of 70s, Zeenat Amaan redefined glamour and style in Bollywood. She brought in the western look and never hesitated to do bold scenes or wearing revealing dresses onscreen. 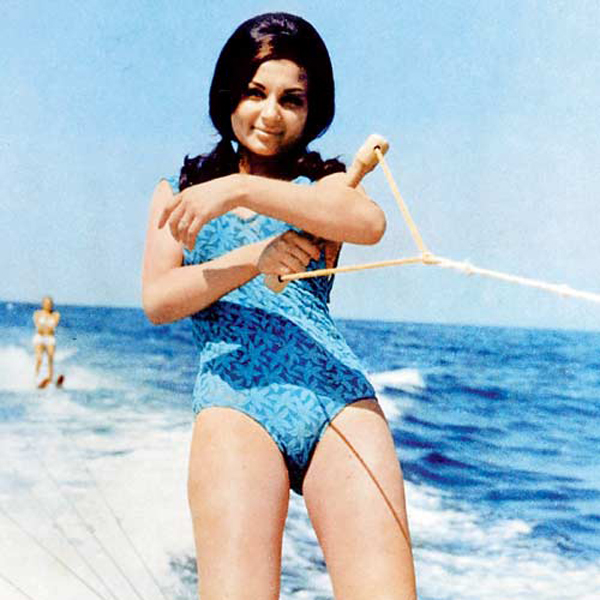 Bollywood Diva Sharmila Tagore her bikini look in ‘An Evening in Paris’ followed by a swimsuit photoshoot for the Film fare magazine tagged her as bold and beautiful. 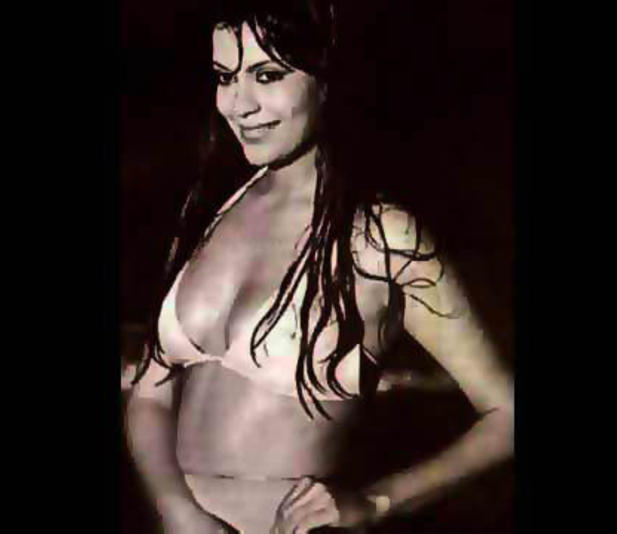 Parveen Babi stepped into Bollywood in 1973 and featured on the cover page of Times magazine in 1976. She was the first Indian woman to feature on the cover of this prestigious magazine. 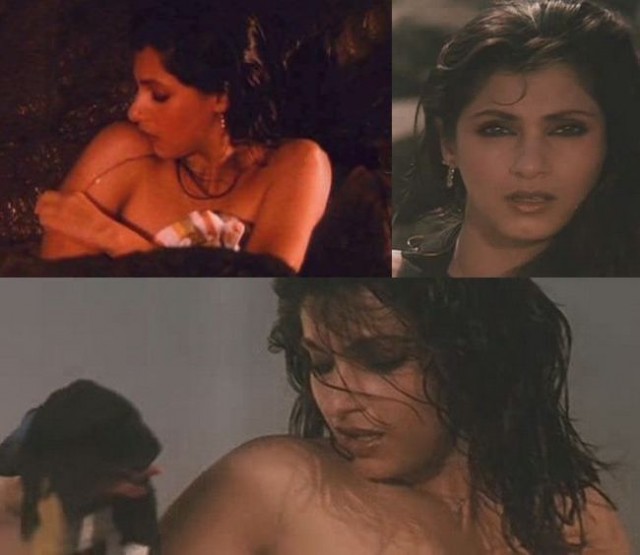 Dimple Kapadia was seen in skimpy clothes in the movie and also sported a bikini. She shocked everyone with her nip slip act in the movie ‘Sagar’ opposite Rishi Kapoor and redefined the term “bold” for future generation. 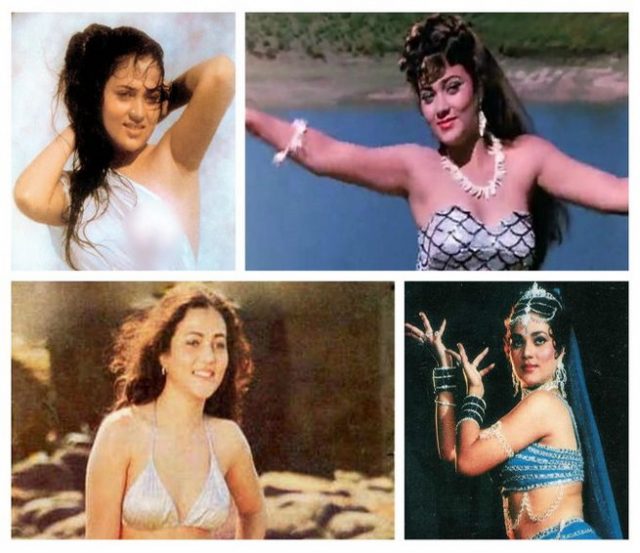 Mandakini did not hesitate in baring her bosom in front of the camera for the role and was quite bold for those times. Our contemporary actresses are yet to get to that level of skin show. 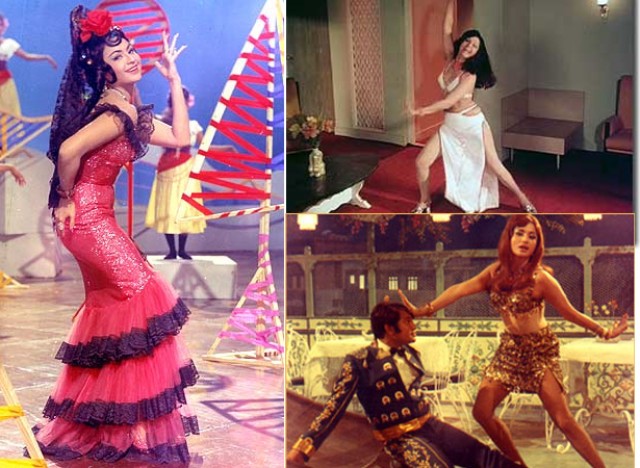 Helen was the first item girl in Bollywood and was like a breath of fresh air in the Indian film industry. With such graceful dance moves and seductive expressions, she showed how to add masala to a song. 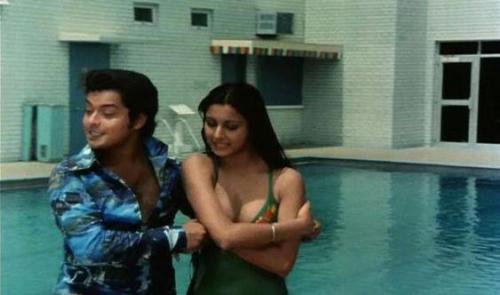 Poonam Dhillon was seen in a swimsuit in her very first movie. She repeated the bikini look in another movie ‘Giraftar’ and looked quite attractive showing her curves.