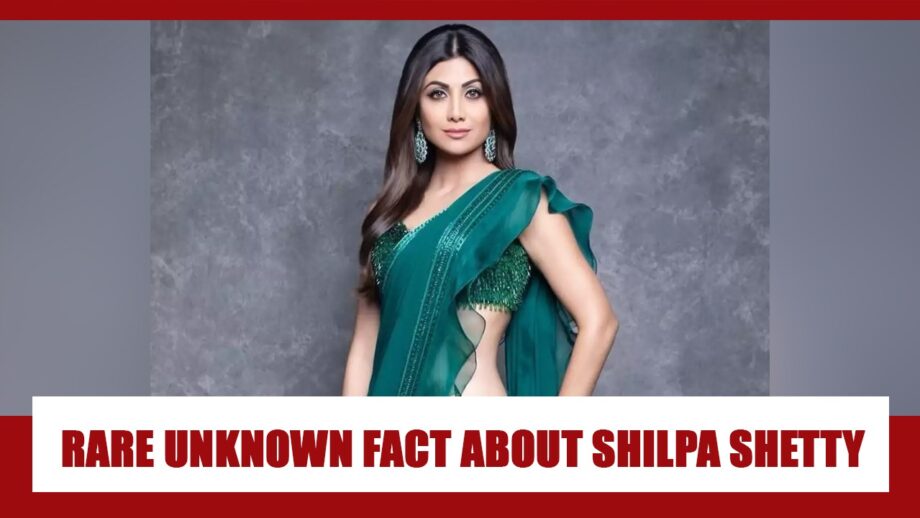 Shilpa Shetty might not be as active in the Hindi film fraternity as an actress like she was in the early 90’s and 2000 decade but she continues to be relevant in different ways. From becoming a celebrated yoga specialist to showing her interest in the field of cricket as she earlier owned the Rajasthan Royals team in IPL, Shilpa continues to appear in front of the public eye, much to the delight of fans. But hey, today, we are about to tell you an interesting trivia about Shilpa and we bet you had no idea about this whatsoever. As per reports in TOI, it is actually believed that Shilpa Shetty is said to be so superstitious while watching Rajasthan Royals play in IPL that she prefers wearing wrist watches on both her hands as a form of good luck. Now that’s interesting ain’t it? For more updates, stay tuned to rootsmedia.in

With the new ‘Legends’ friendly cricket league about to start, our very own Yuvi is…

Take a look at the biggest sixes in IPL History!

Indian Premier League (IPL) has seen some massive evolution over the years. The emergence of…