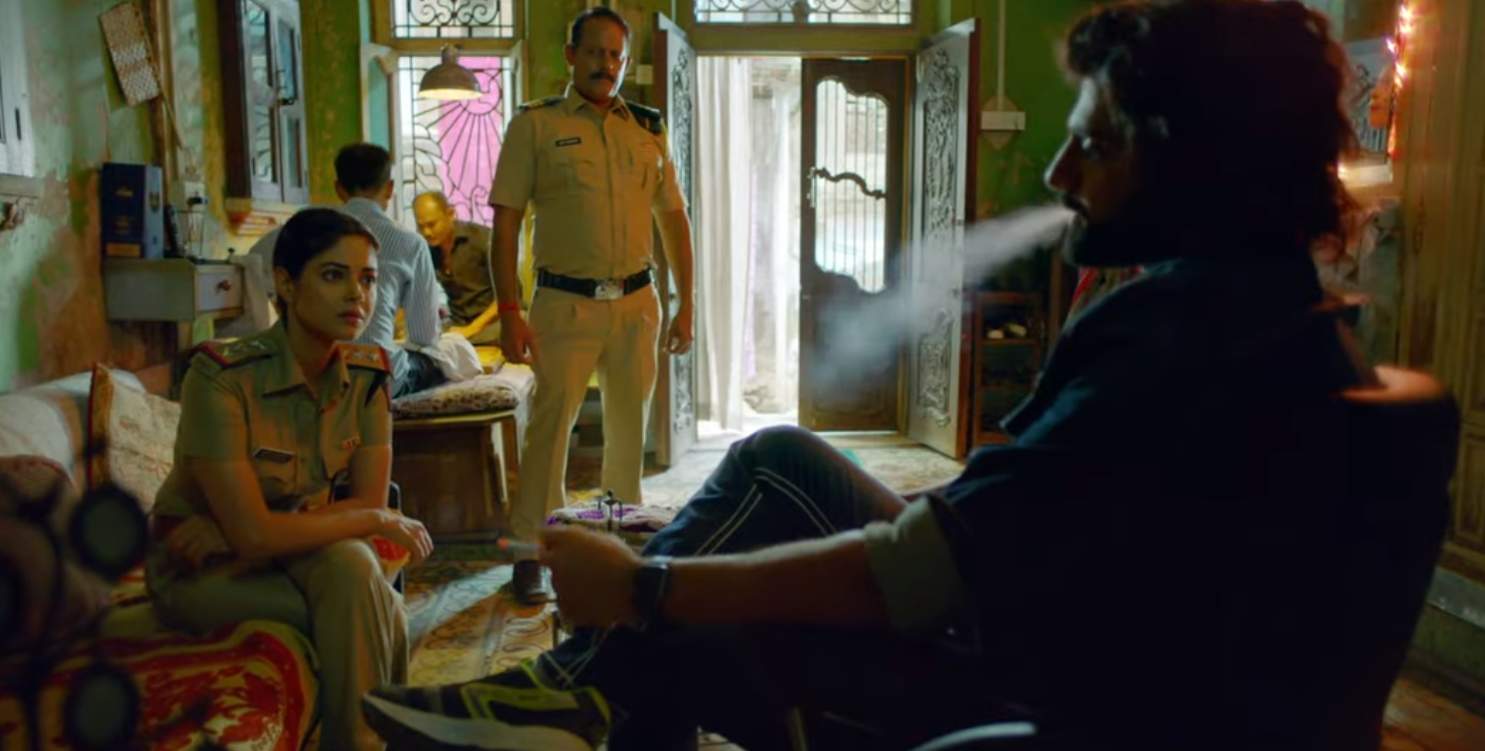 Disney+ Hotstar’s upcoming series “Kamathipura” has been delayed as the streamer has decided to adhere to the new OTT guidelines, the show’s star Meera Chopra has revealed.

The government on February 25 had notified new rules and guidelines for OTT platforms and digital news media, requiring them to make public their details and having a grievance redressal system in place.

The seven-episode series, directed by Shravankumar Tiwari, is set in and around Mumbai’s red-light area. It chronicles a woman police officer’s pursuit to unearth the mystery around a serial killer.

The show, which also features Tanuj Virwani as well as veteran actor Kulbhushan Kharbanda and Anang Desai, was earlier scheduled to hit the streaming platform on March 8.

Chopra posted a statement on Twitter on Monday, revealing that “Kamathipura” would now release after the makers make “necessary changes” to the series.

“l am sorry to say that the show has been pushed ahead for sometime. Disney Hotstar being the responsible platform is adhering to the new I&B policies for OTT.
“As a team we don’t want to hurt anybody’s sentiments. After making those necessary changes we will come up with the new release date. Thanks,” Chopra tweeted.
The move comes amid reports that several steaming platforms are being cautious with their slate of projects after Amazon Prime Video series “Tandav” caused a political storm.

The political thriller attracted huge controversy for a scene depicting a college theatrical programme, leading to allegations that the show hurt religious sentiments and multiple FIRs.

Javadekar said the ministry aims to partner with the industry to make the audience experience better and asserted that the guidelines focus on self-classification of content instead of any form of censorship.

Vijay, who has been the toast of the town within just two years after some…