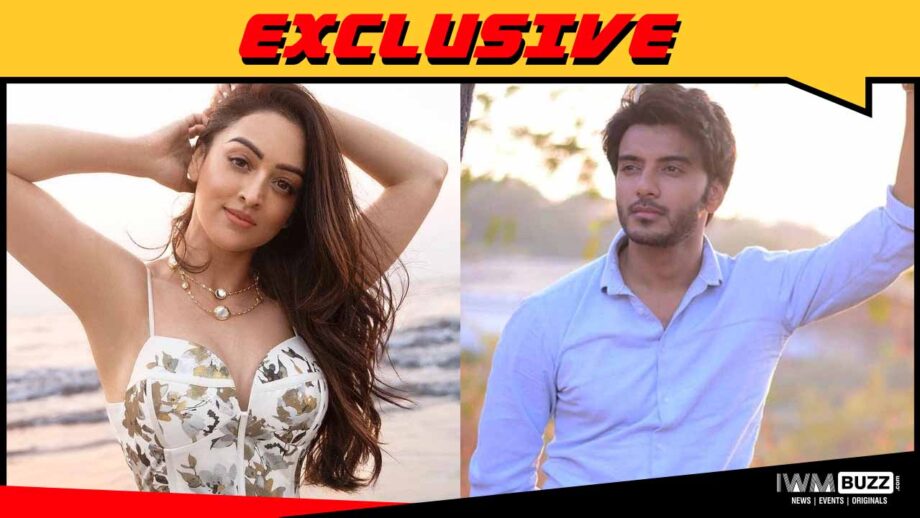 Disney+ Hotstar is gearing up for some big launches on the platform.

We had earlier reported about Human, Those Pricey Thakur Girls. Now, Rootsmedia, has learnt about their new series named Nachaniya produced by Culture Machine. It will be directed by Shraddha Pasi Jairath, who earlier directed Bang Baang web series.

Coming to the cast, Sandeepa Dhar and Vikram Singh Chauhan will play leads in the rom-com.