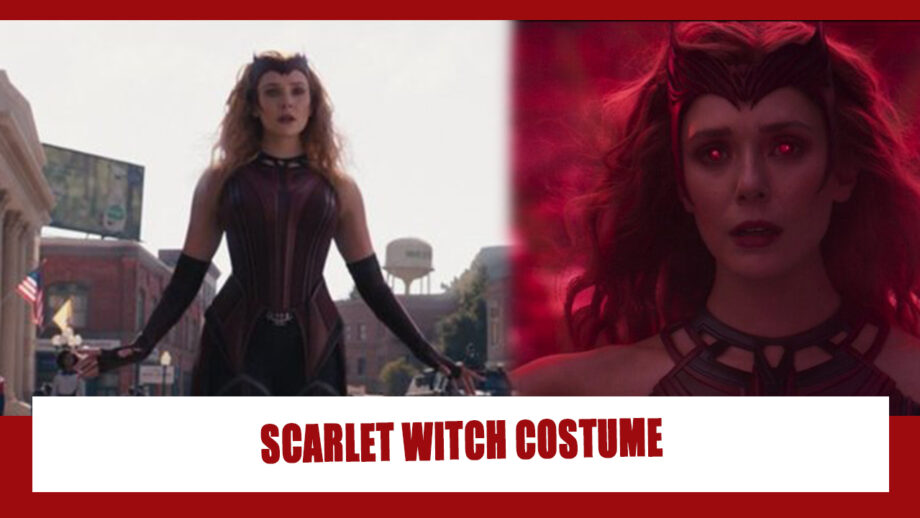 WandaVision will see Wanda Maximoff, that is talented actress Elizabeth Olsen in a new Scarlet Witch costume in the eighth episode. The season finale of the Disney Plus show will gear up for Olsen to be seen in this stunning avatar.

The look of Olsen in the new costume has left all fans stunned and wanting for more. For spoiler’s sake, if you want more information, here you go.

It is reported that Wanda will face off against Agatha Harkness in a battle over Westview. During the fight, Agatha will try to steal the powers of Wanda, and that will be when a red crown will appear on Wanda’s forehead, which will give rise to a look closer to the comic book of the Scarlet Witch.

Check the pictures here.
Later there will be a transformation seen wherein Scarlet Witch will appear. 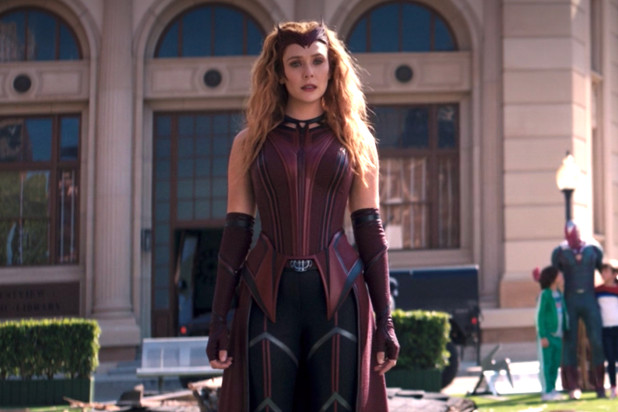 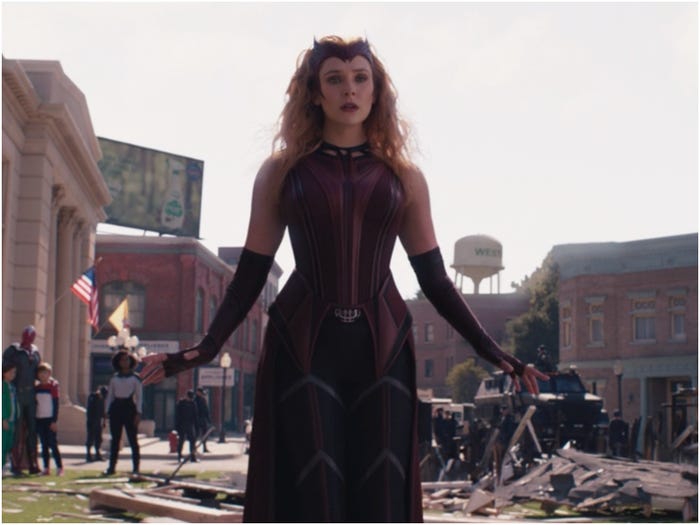 Watch this space at rootsmedia.in for updates.