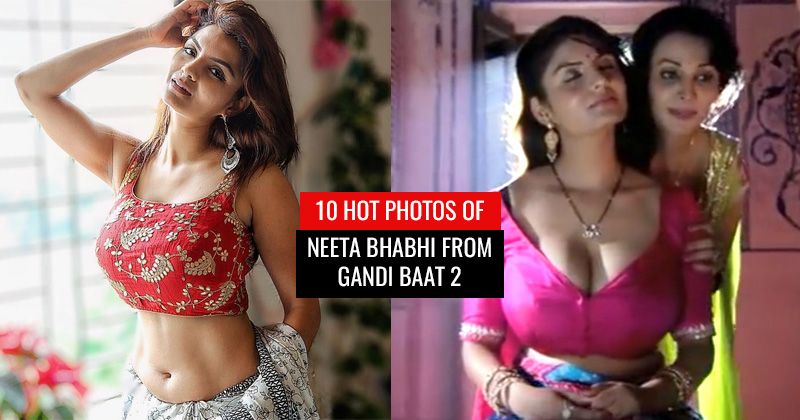 Anveshi Jain, the actress who played the role of Neeta Sri aka Neeta Bhabhi in ALTBalaji’s web series Gandi Baat season 2, has became quite popular after her appearance in the web series.
Anveshi has more than 2.5 million followers on her official Instagram account and she is also a social media sensation. Her sizzling features give her a breath-taking look and she presents her always in the sexiest way possible.
The diva was born on 25 June 1991. Anveshi is from Khajuraho, Bundelkhand, Madhya Pradesh, India.
She has a degree of Bachelor in Electrical and Electronic Engineering. Her hobbies are Travelling, Singing, Horse Riding.
Anveshi has featured in the Gujarati cinema as well. In fact, her debut film was a Gujarati film named G where she played the character of Vidhya.
Before entering and entertaining the Bollywood industry, she has hosted Make in India, and IFA Berlin events.
Anveshi is a popular creator and has an app by her name. She usually gives relationship tips.
She is a recipient of the Dadasaheb Phalke Icon Award 2019, held in Mumbai, in two categories – Social Influencer of The Year and Persona of the year 2019.
According to media reports, this Indian actress and model is actually a beauty with brain, as she has a degree in Electrical Engineering. Anveshi quit her job and moved to Mumbai where she got into media business as a host of many corporate, award shows, wedding events. She has done thousands of shows as emcee (master of ceremony/host) and then moved on to become a model.
Anveshi Jain will be next seen next in Who’s Your Daddy web series on AltBalaji.
Here are 25 hot photos of this beautiful and stunning actress from Gandi Baat. 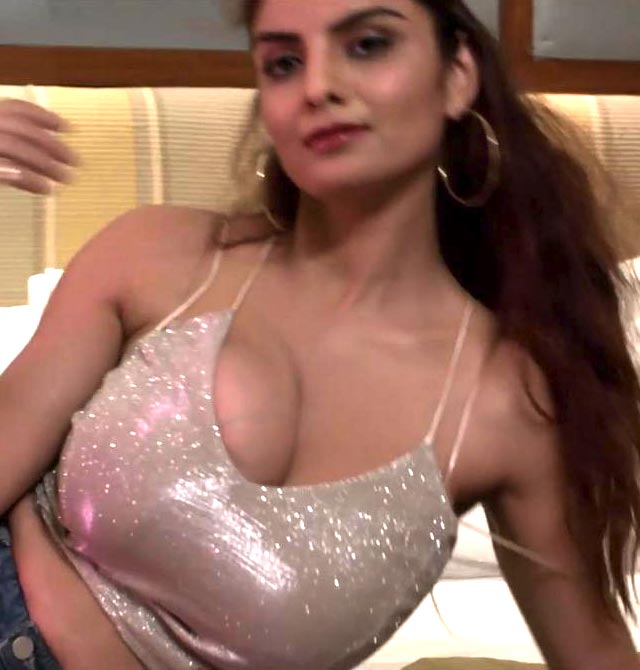 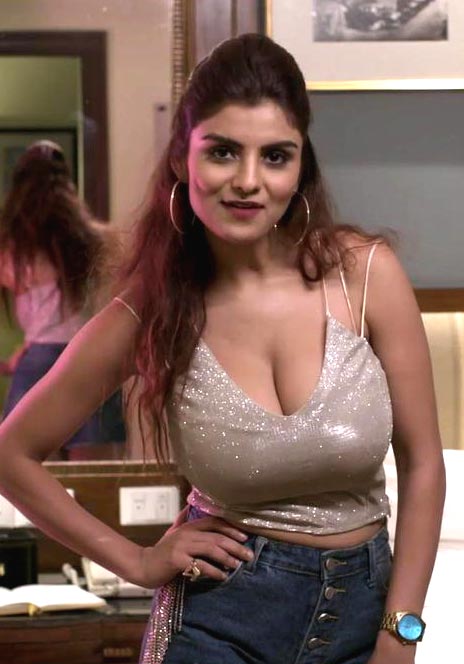 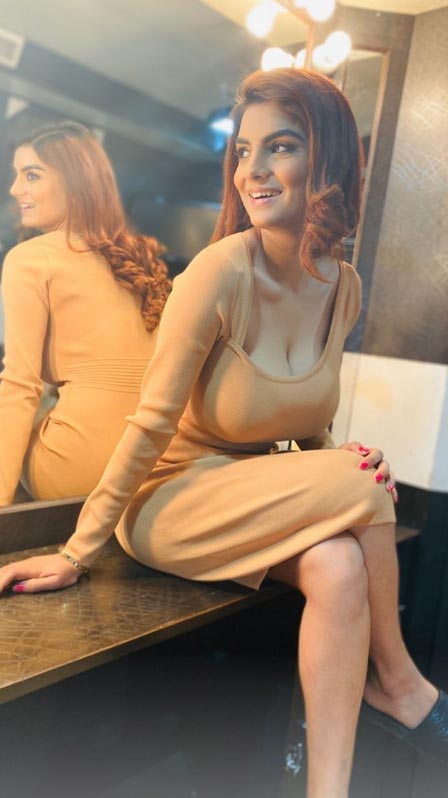 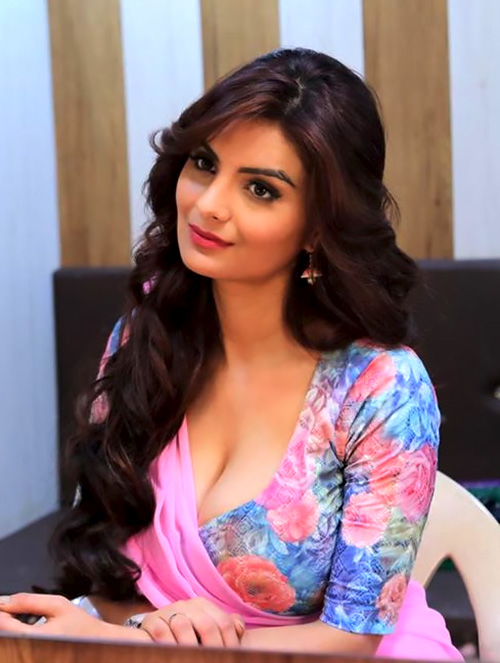 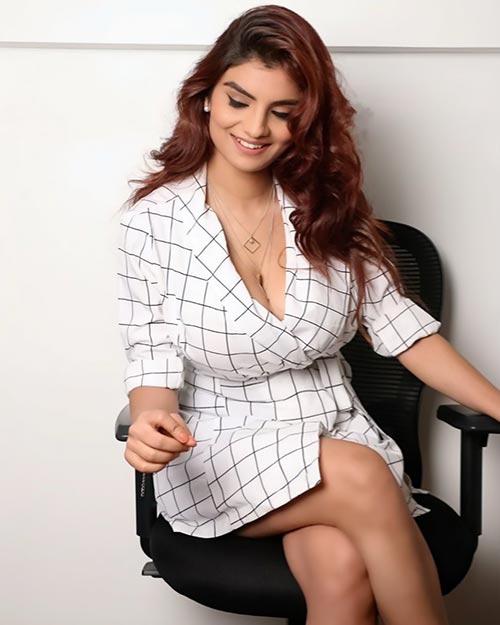 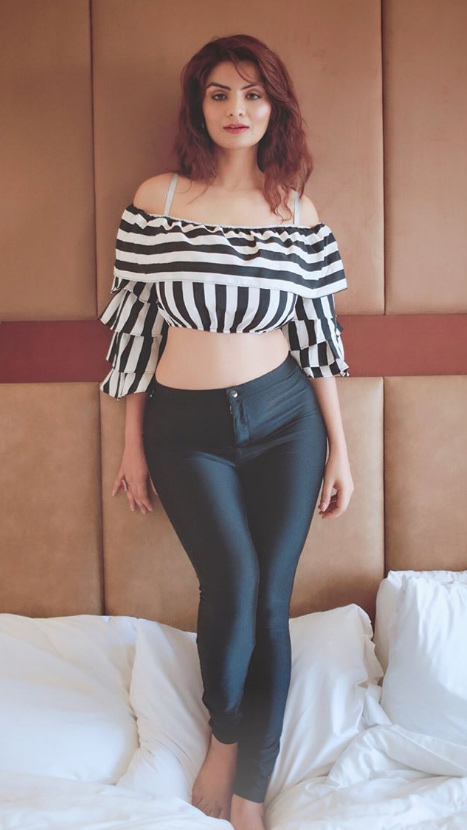 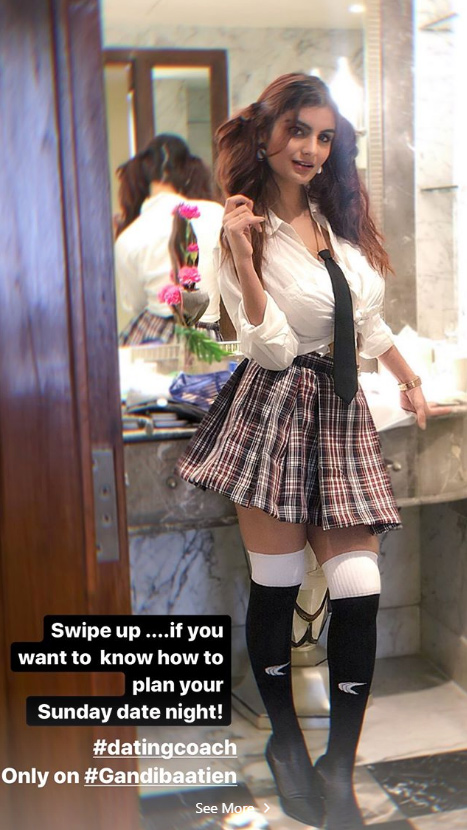 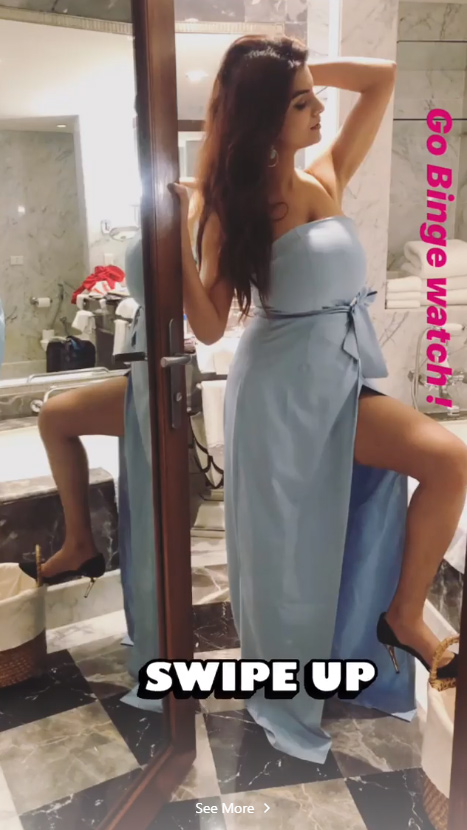 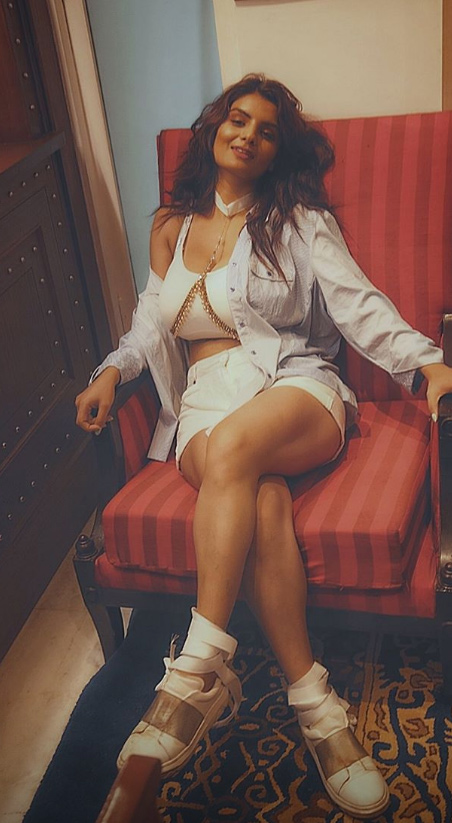 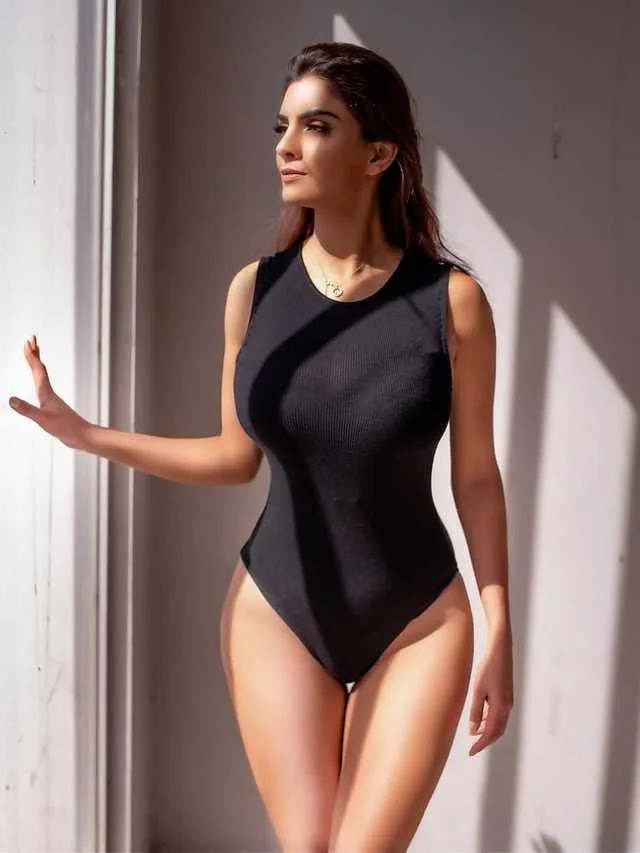 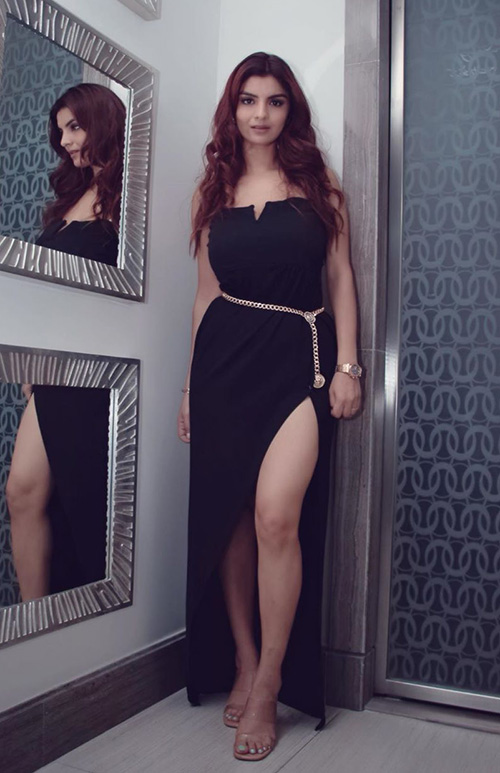 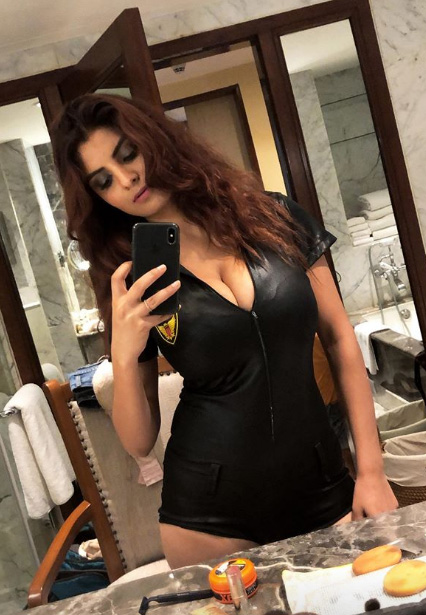 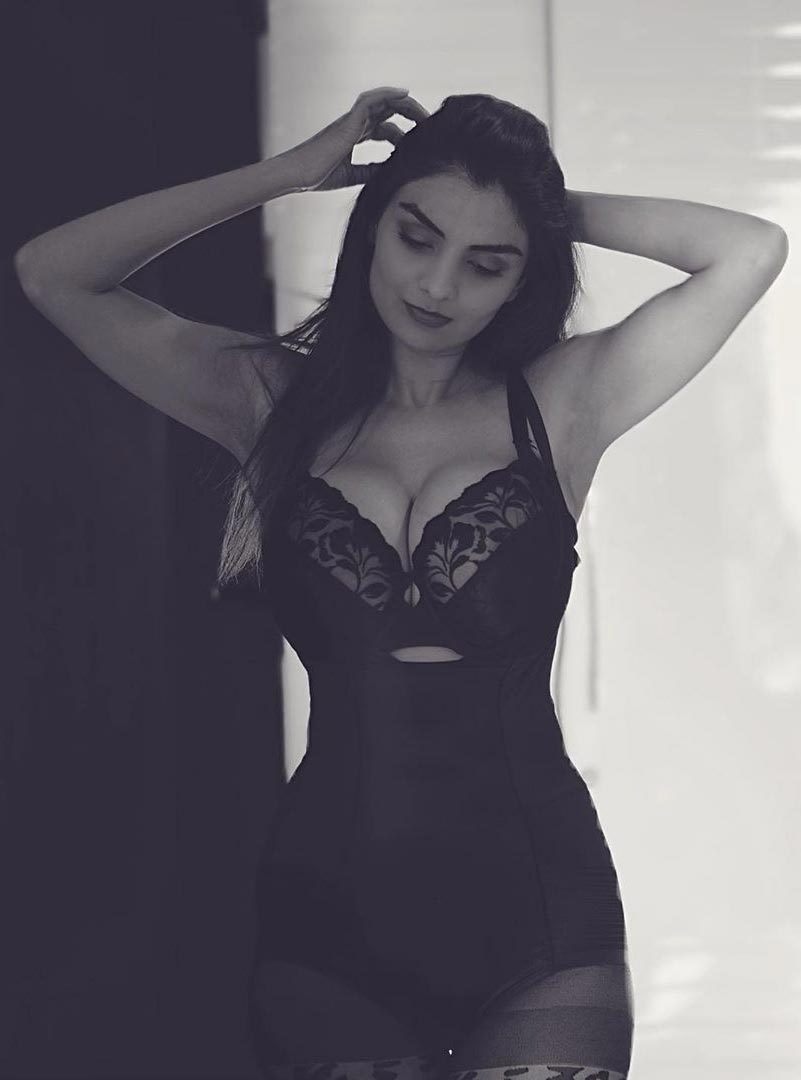 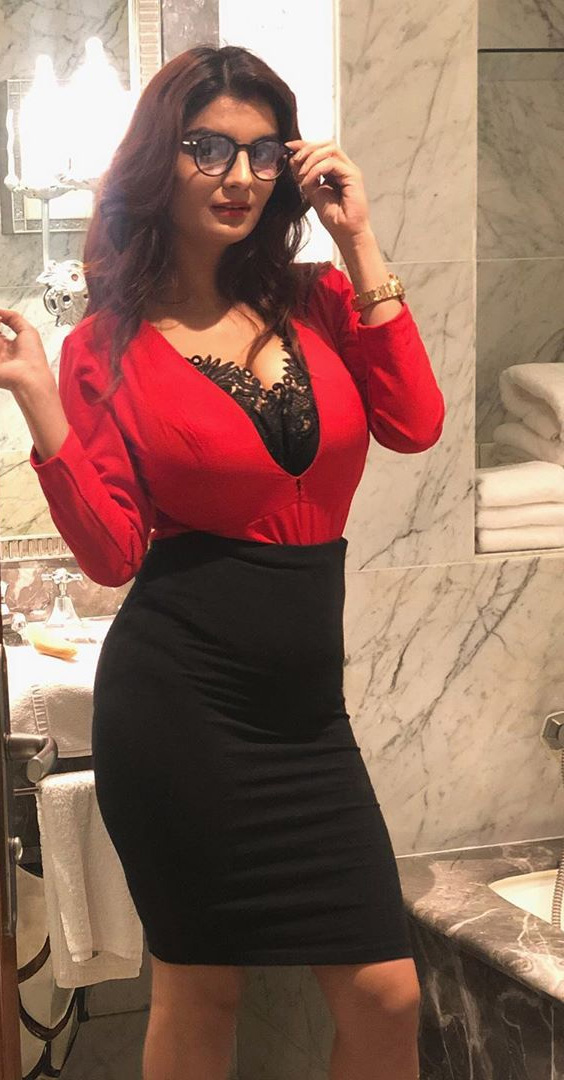 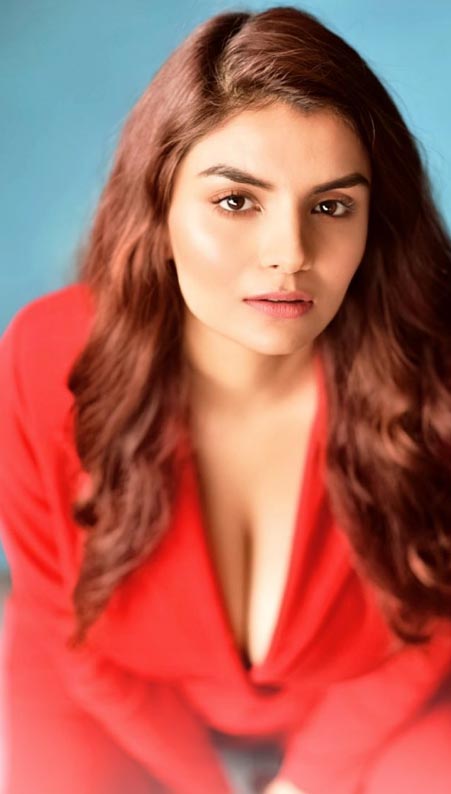 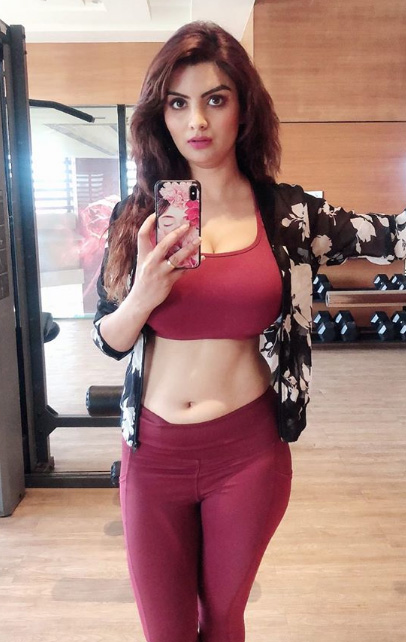 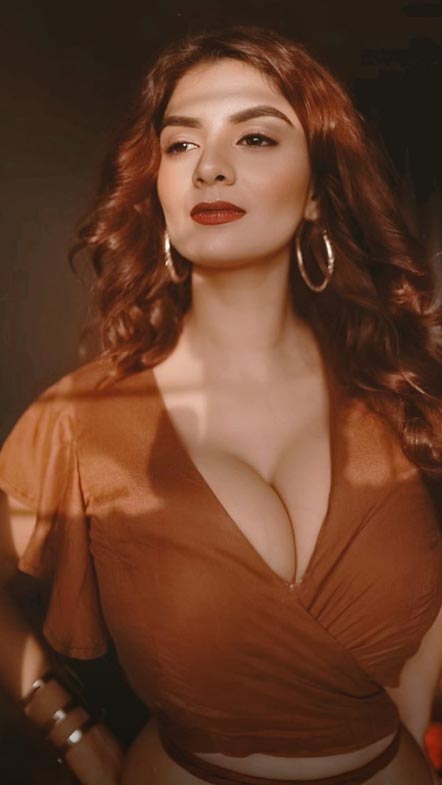 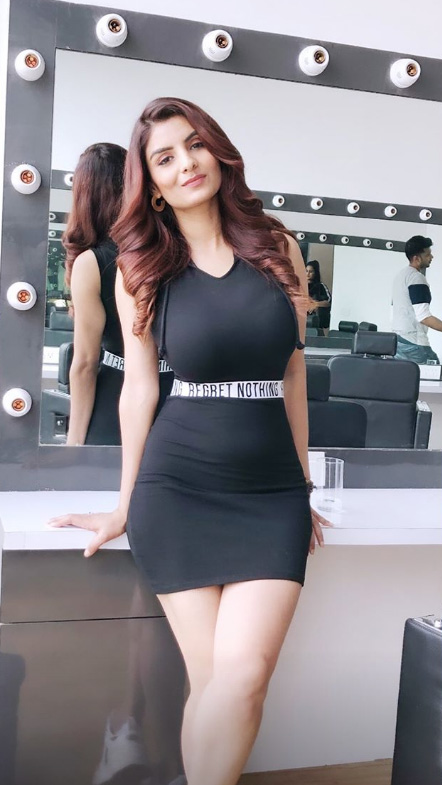 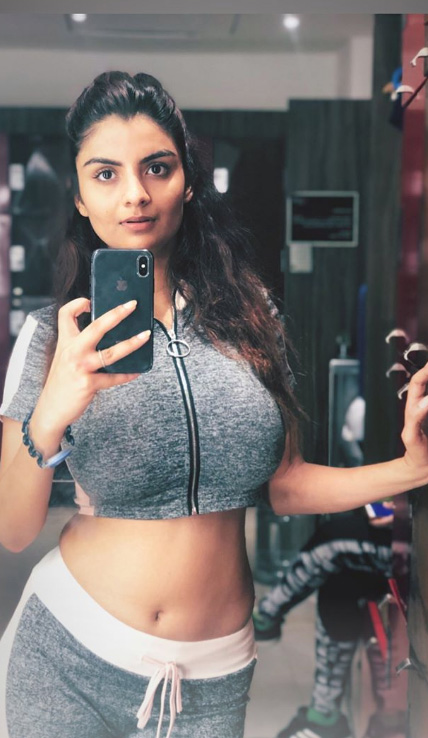 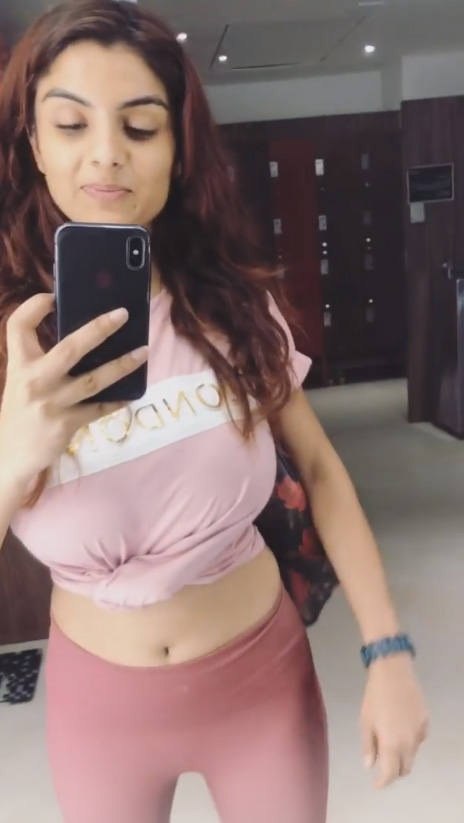