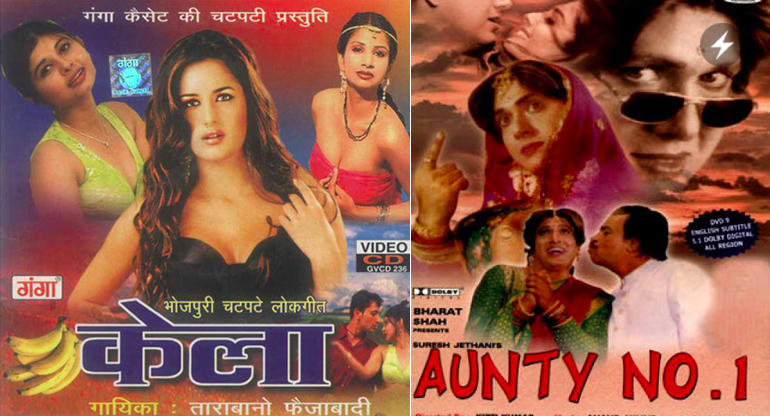 Forget Darknet, the Internet can be quite the surreal place too. Don’t believe us? Check out these outrageous movie posters. Some of these are so random and bizarre that we had to pinch ourselves to check if they were real or we were just hallucinating. So here’s 10 posters that are so bad, they’re just too funny. Some even have the potential to crack your ribs with uncontrollable laughter. You’ve been warned! 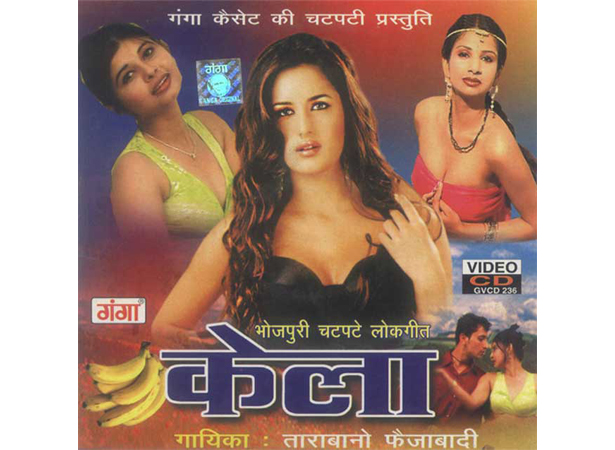 This is what the Internet calls viral worth material. This not some fan boy produced photoshop magic, this is a legit movie cover. But we’re 100 per cent sure Katrina Kaif does not feature in the movie. 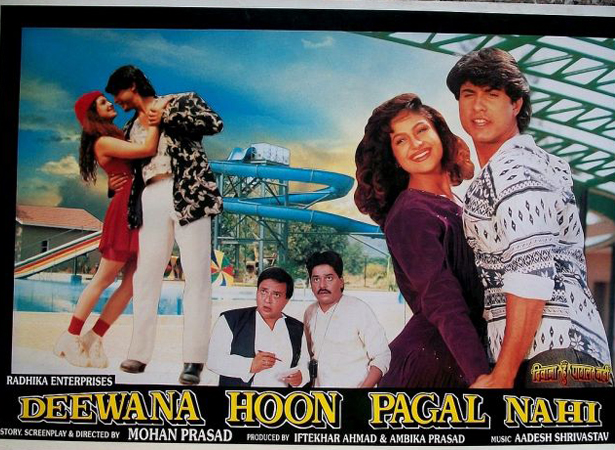 If the title wasn’t corny enough, this ’90s caper with Vikas Bhalla and Ayesha Julka has a poster with a water park in the background. I guess lovers were crazy about water parks back in the day. 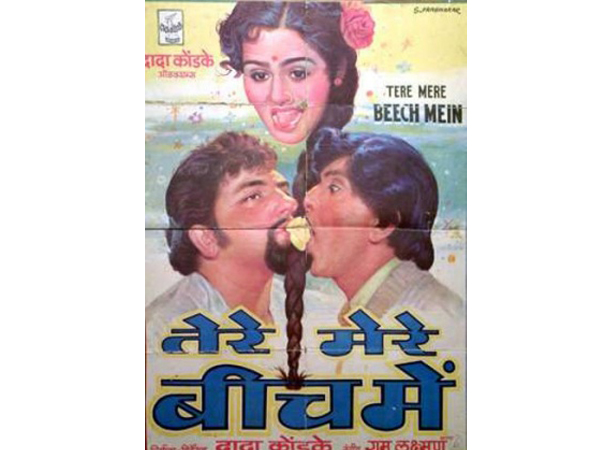 We don’t know if this Dada Kondke movie was just progressive or a bit demented. That poster features Dada Kondke and Amjad Khan sharing a flower between their mouths. 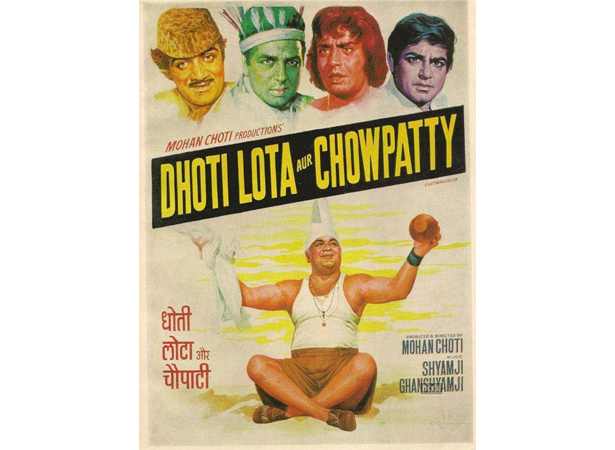 That name itself is a knockout. If you can get over the title of Dhoti Lota Aur Chowpatty this particular poster is quite the laugh riot too. 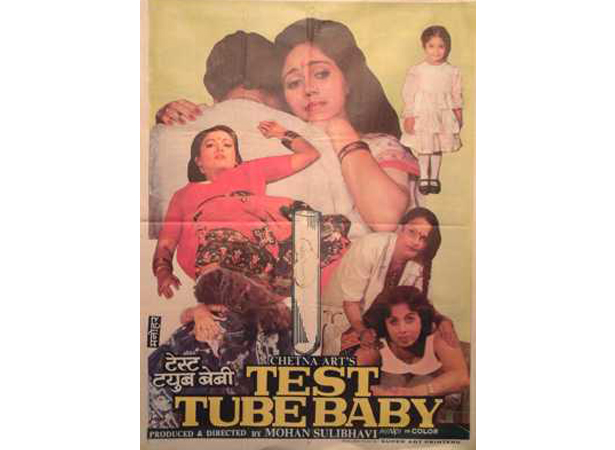 We want to contest the authenticity of this poster because we just can’t fathom any reason why they’d make a movie exclusively on the subject of Test Tube Baby back in 1991 and stick with such a jargon of a name. We totally dig that giant test tube illustration in the middle though. No wonder B-town went big on surrogacy. 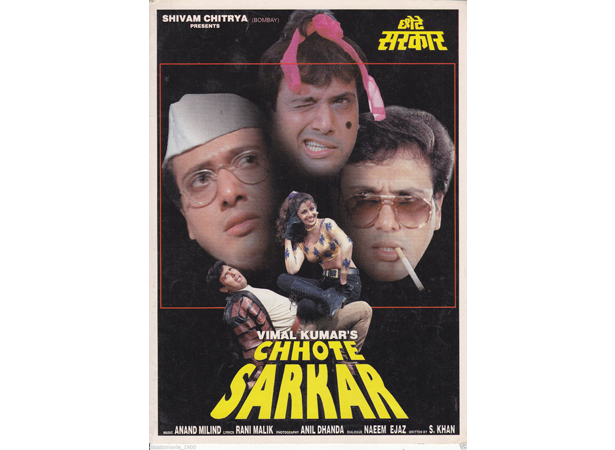 Brownie points to you, if you knew about this crime thriller movie featuring Govinda and Shilpa Shetty. There are ludicrous facts about Chote Sarkar, like it features Govinda as the owner of Khaitan Fans, but what we dig the most is that Shilpa Shetty has made a sofa out of Govinda. 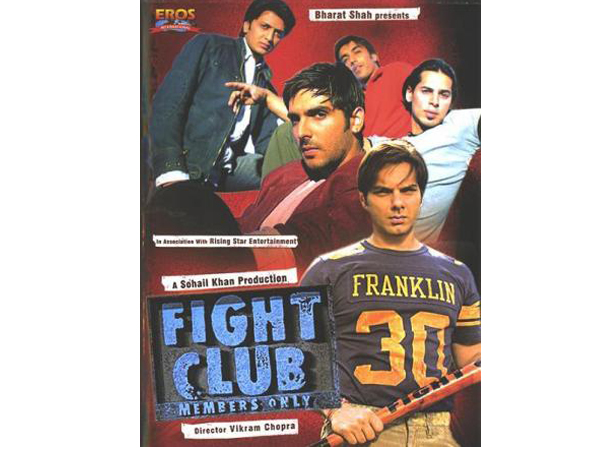 For those who’ve watched it, Fight Club featuring Sohail Khan, Ritesh Deshmukh, Dino Morea, Ashish Choudhary and Zayed Khan is a blasphemous remake of the Hollywood movie with same name. But the quality of photoshop cut outs on this poster is so bad. 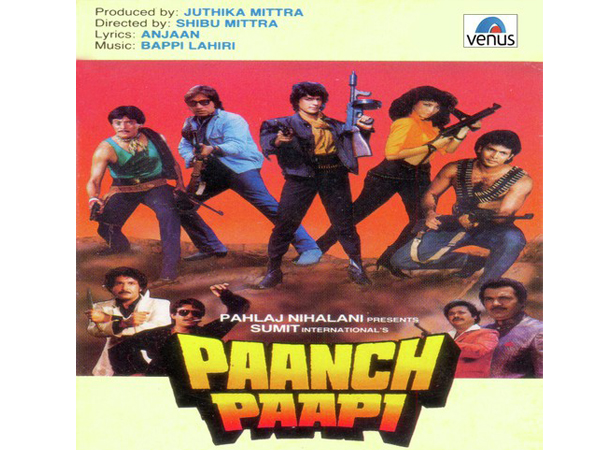 Pahlaj Nihalani’s Paanch Paapi was like a Quentin Tarantino and Robert Rodriguez collaboration with horrendous production values. But this sinful ’80s pot boiler had really hilarious posters. The lot of Danny Denzongpa, Shakti Kapoor, Chunkey Pandey, Kimi Katkar and Hemant Birje look like their a little too skewered to be safe. They’re armed, dangerous and unbalanced. 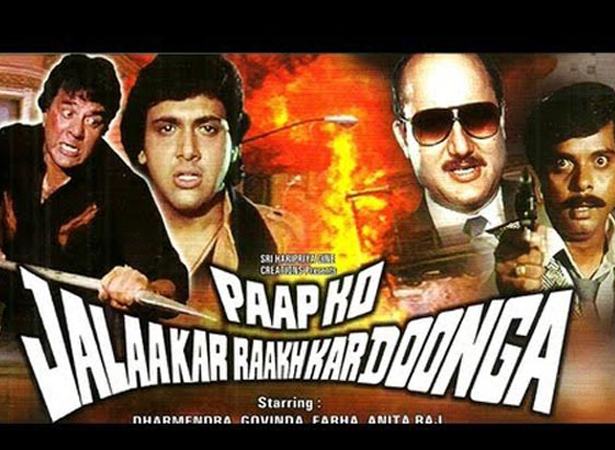 This one’s included for the impact made by that verbose title and the looney lettering that compliments the outrageousness of a film called Paap Ko Jalakar Raakh Kar Doonga. Talk about being a mouthful. And we totally dig Dharmendra’s intense hatred for the fonts as he tries to impale the title with a spear. You go Dharamji! 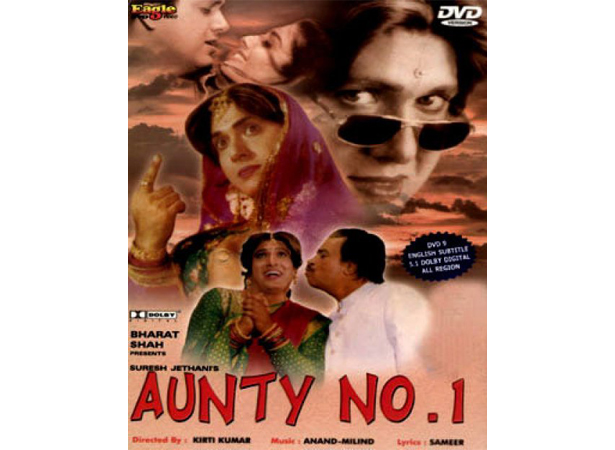 Govinda’s No. 1 tagged films were always high on suspension of disbelief, but Aunty No. 1 takes matters a bit too far. We like the idea of Govinda being a laugh riot in drag, but the sight of Kader Khan taking a peck at Govinda on this poster just gives us the creeps. Also Govinda’s expressions are bit too happy and the colour schemes on the poster a bit too god awfu.