The first half of 2017 was a rather average affair for Bollywood. Bollywood has entertained us with some good movies like Bahubali 2, Jolly LLB 2, Raees, Hindi Medium, Badrinath Ki Dulhania etc. And, there are a lot of other promising movies lined up for the year too. Let’s have a look at the most awaited Bollywood movies of second half of the year 2017. 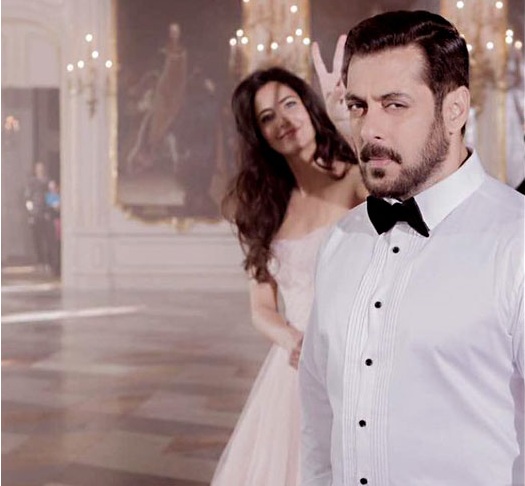 Tiger Zinda Hai is an upcoming Indian film directed by Ali Abbas Zafar. It is the sequel to the 2012 movie Ek Tha Tiger and the second installment of Tiger film series. It is scheduled to be released on 22 December 2017. Salman Khan and Katrina Kaif reunited for the film. 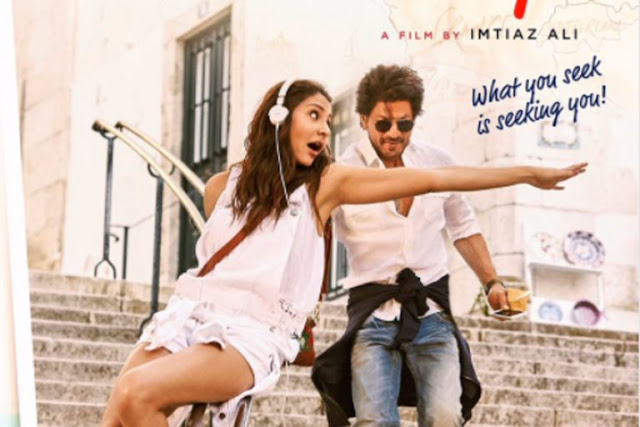