Well, aren’t we just happy about the fact that Shahrukh played the role of a perfect inspiring coach? Salman could have played the iconic role of Kabir Khan had he not turned down the offer. Akshay is a megastar and Bhaag Milkha Bhaag was a super hit and this could have been a great combination. But for unknown reasons, Akshay refused the role and Farhan Akhtar bagged it. 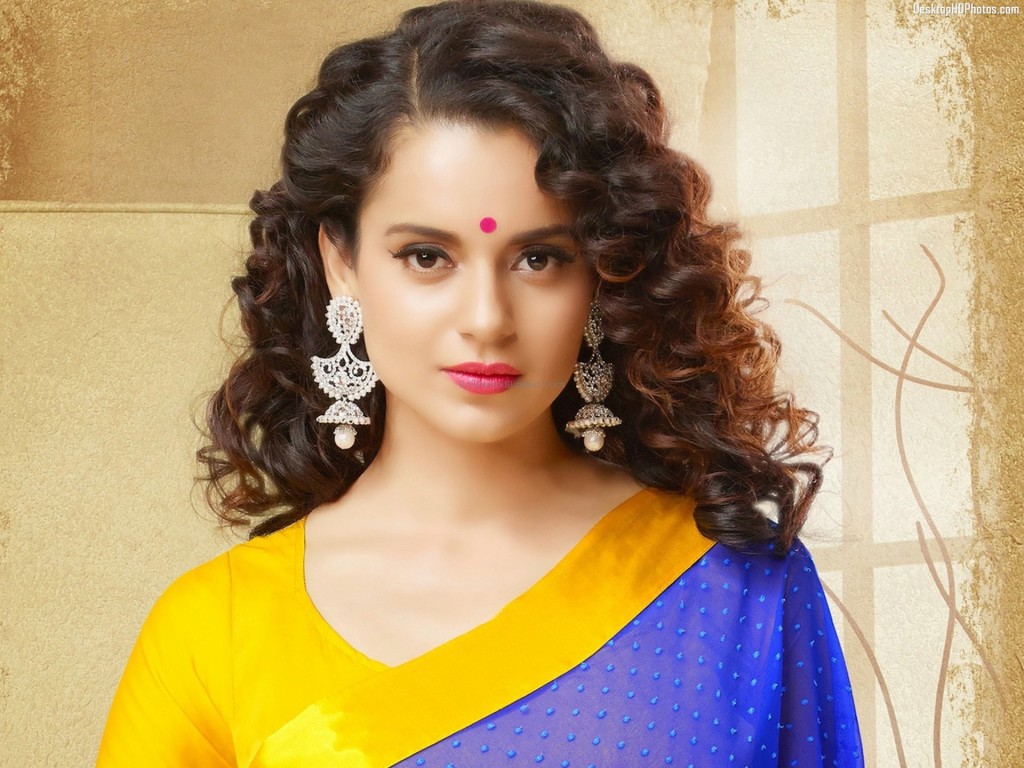 The bold role that Vidya Balan played in this movie was offered to Kangana Ranaut but she refused it. Kangana turned it down for she felt it was similar to her previous roles. Later it turned out to be one of the greatest performances ever by Vidya Balan. 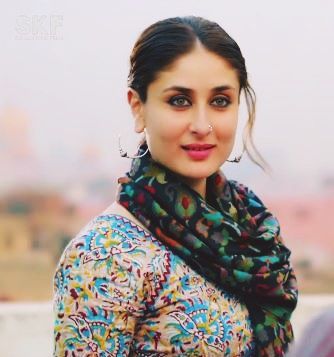 Kareena Kapoor has turned down a galore of leading roles in some of the most iconic movies ever. She turned the role of the leading actresses in Hum Dil De Chuke Sanam, Kal Ho Na Ho, Ram Leela and Kaho Na Pyaar Hai. 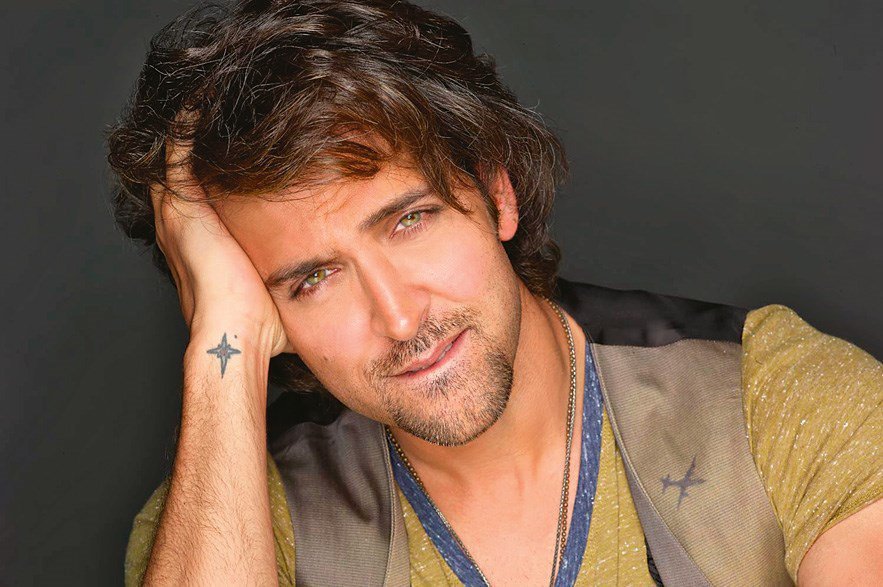 Hrithik Roshan was going through a plethora of flop films then after the splurging success of Koi Mil Gaya and appreciation for Lakshya. He turned down Swadesh and bit later shaped up as one of the best performances by Shahrukh Khan. 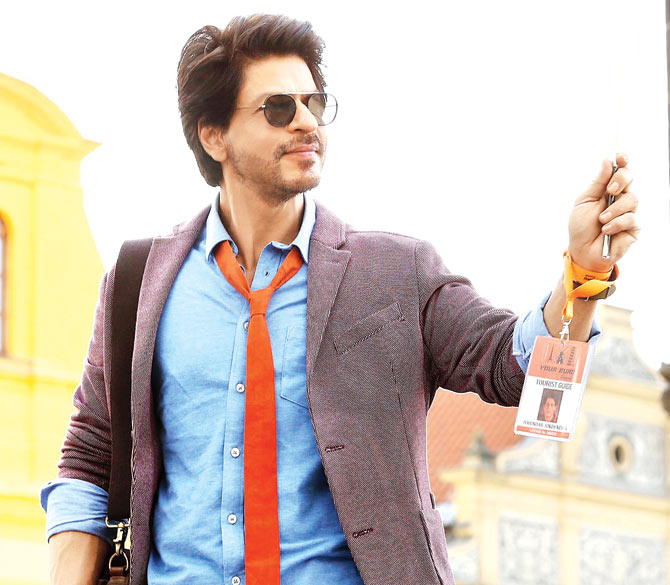 It happens to be one of the most entertaining Bollywood movies ever. Shahrukh refused the role perhaps of his back problem and it then turned out to be a perfect career revival for Sanjay Dutt. This is one of the best Bollywood movies ever and in its time it was a trendsetter by all means. This movie is the reason why road trips to Goa with friends became a thing. Farhan initially wanted to case his friends Hrithik and Abhishek but things did not go as planned. 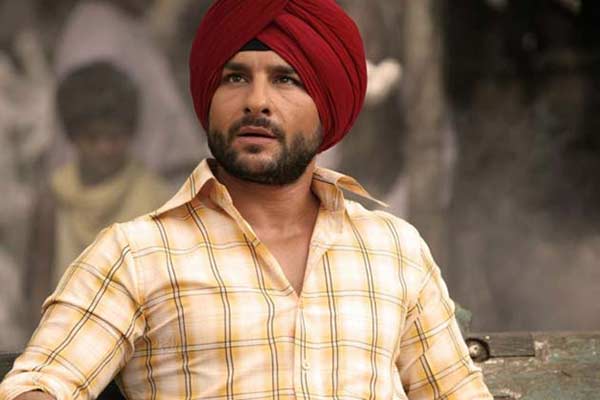 This is one of the most iconic movies in Bollywood and it still remains one of our favorites. He was offered the legendary role of Raj in DDLJ but it later went to Shahrukh and rest is a success story like no other. 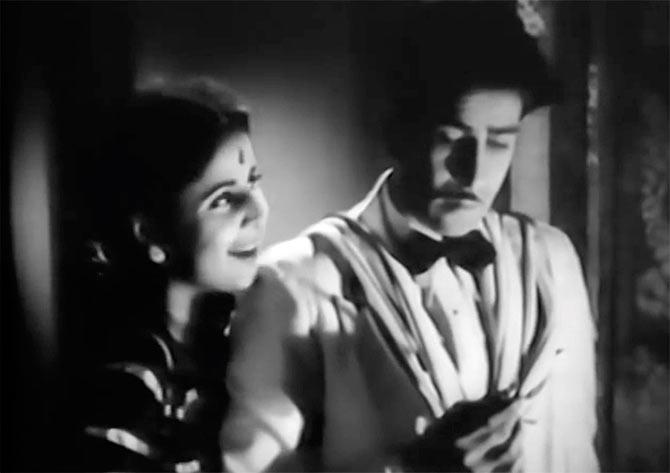 The iconic role was then played by Rajesh Khanna after one of the most celebrated actors ever refused to feature in the film that did so well. 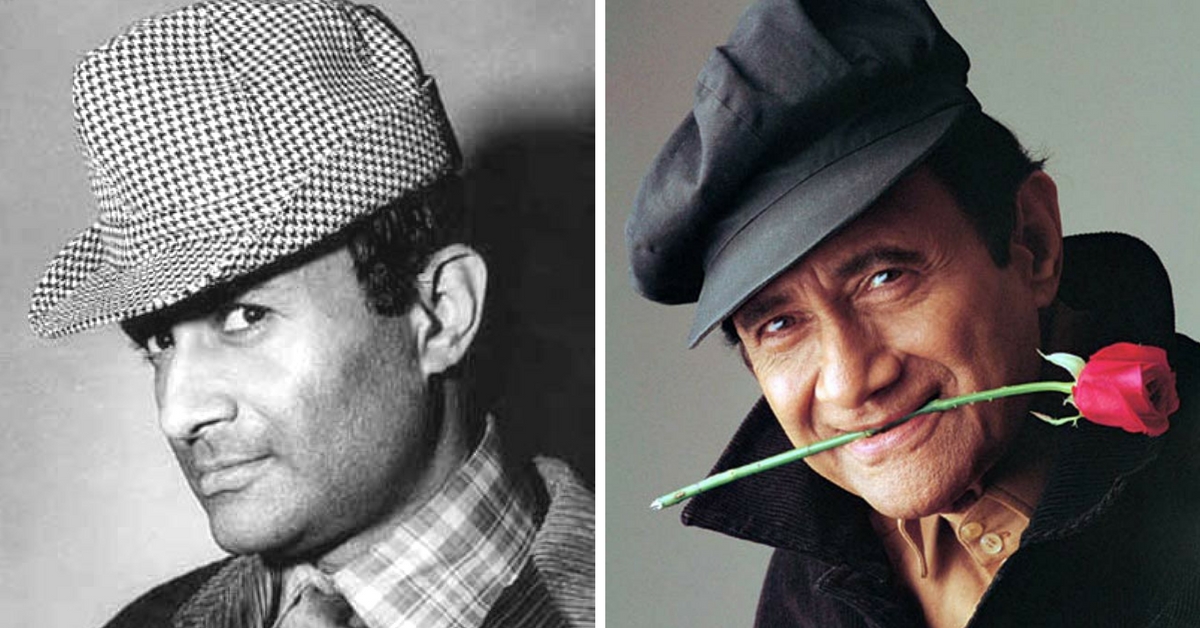 The movie was refused by Dev Anand and then also by Rajesh Khanna and Dharmendra. It then went to Amitabh Bachchan and rest is history.

Also Read: 10 Actors Who Debuted Late And Proved That Age Is Just A Number When It Comes To Talent.