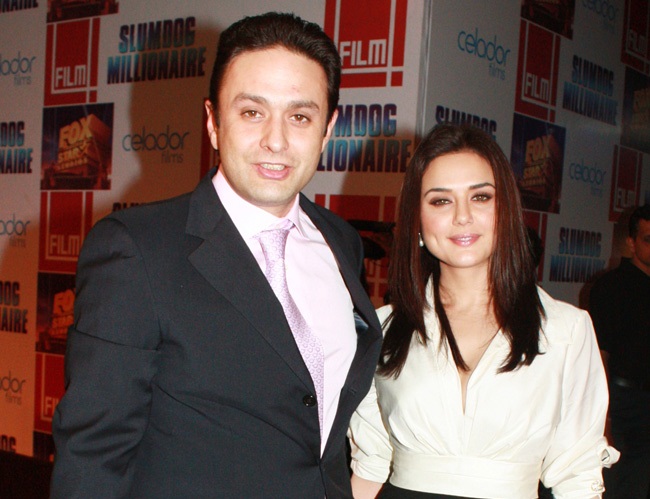 In 2005, Bollywood actress Preity Zinta was dating Ness Wadia. They become co-owners of IPL team Kings XI Punjab. Alleged rift between the two came when Ness publicly slapped Preity in a party. After some days the couple parted ways and Preity had filed a complaint in the police station and alleged molestation and intimidation at the hands of her former boyfriend Ness Wadia. She alleged that Wadia molested and used foul language and threatened her during IPL match played between the Chennai Super Kings and the Kings XI Punjab at Wankhede Stadium. 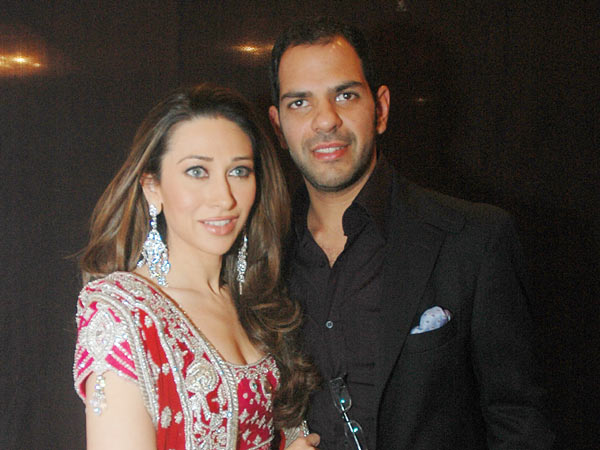 In 2003, Karishma Kapoor got married to businessman Sanjay Kapur. However, In 2012 the two were separated. Recently, the actress has filed a domestic violence case against her husband. 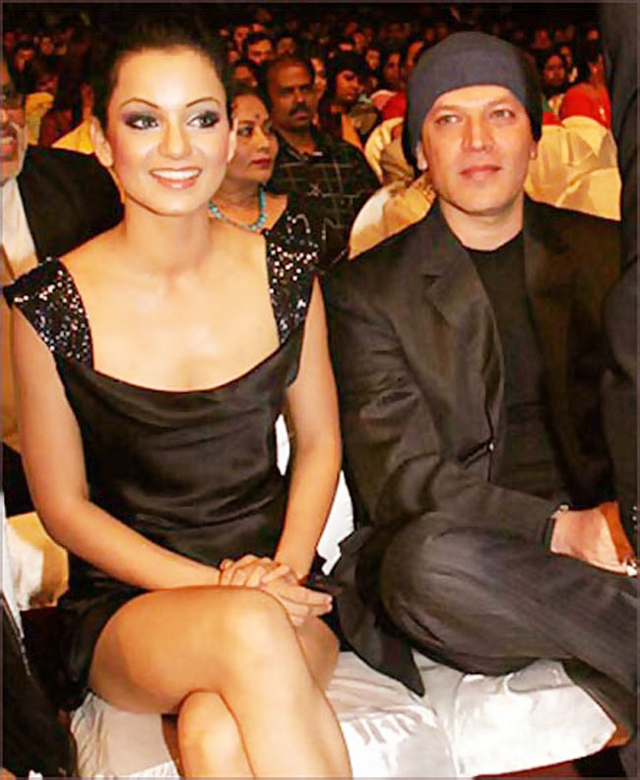 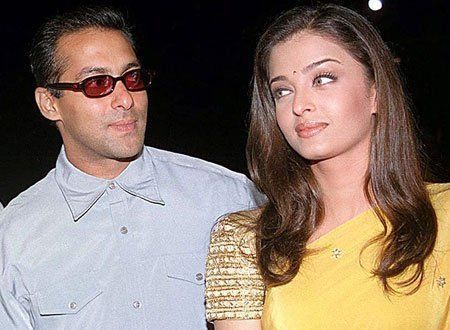 Aishwarya Rai Bachchan had accused her former boyfriend, Salman Khan for assaulting her. In an interview she shared that Salman could not come to terms with their break-up and harassed her. Aishwarya’s parents also filed a police complaint against Salman Khan for stalking, threatening and trying to forcefully enter Aishwarya’s house. 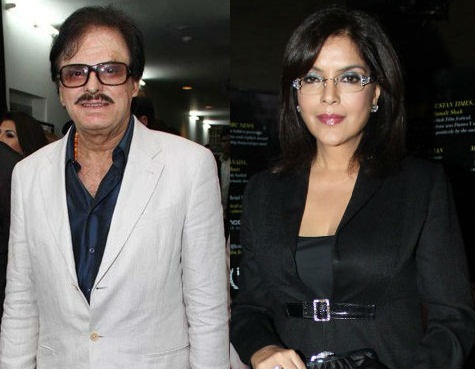 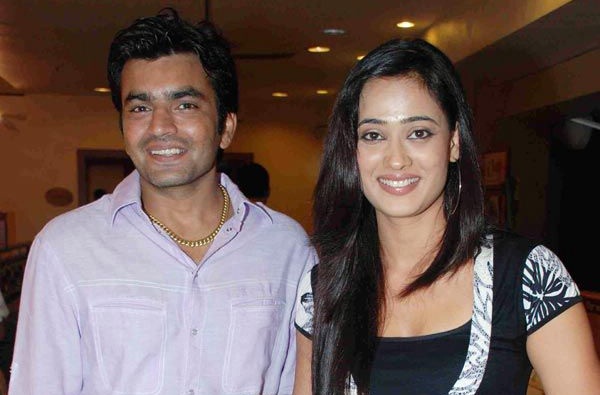 TV actress Shweta got married to Raja Chaudhary in 1988. She claimed that Raja come home drunk and physically harm her. Shweta had reported against Raja several times in police stations for physical and verbal abuse. They seperated in 2007. 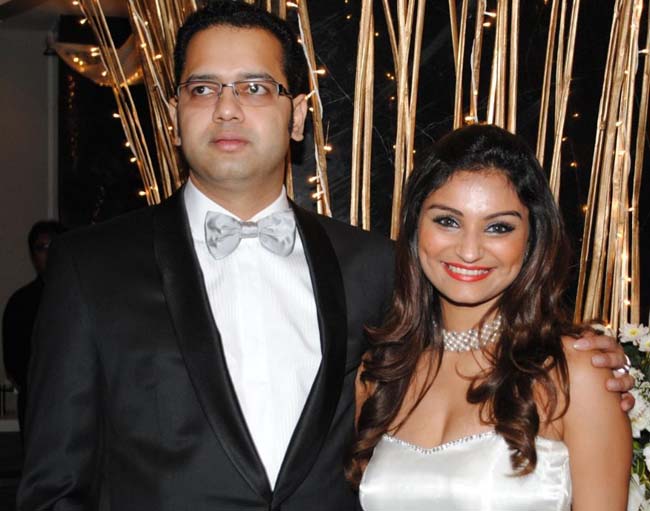 Dimpy Ganguly got married to Rahul Mahajan in 2009 on the reality show Rahul Dulhaniya Le Jayenge. But in less than four months their relationship hit a sour note. Dimpy accuse Rahul of drug abuse and domestic violence. Dimpy left Rahul in 2010 and they later filed for divorce on mutual grounds. The couple divoced in feburary 2015.