Of course, we all enjoy these controversies and tantrums a lot so let’s begin! 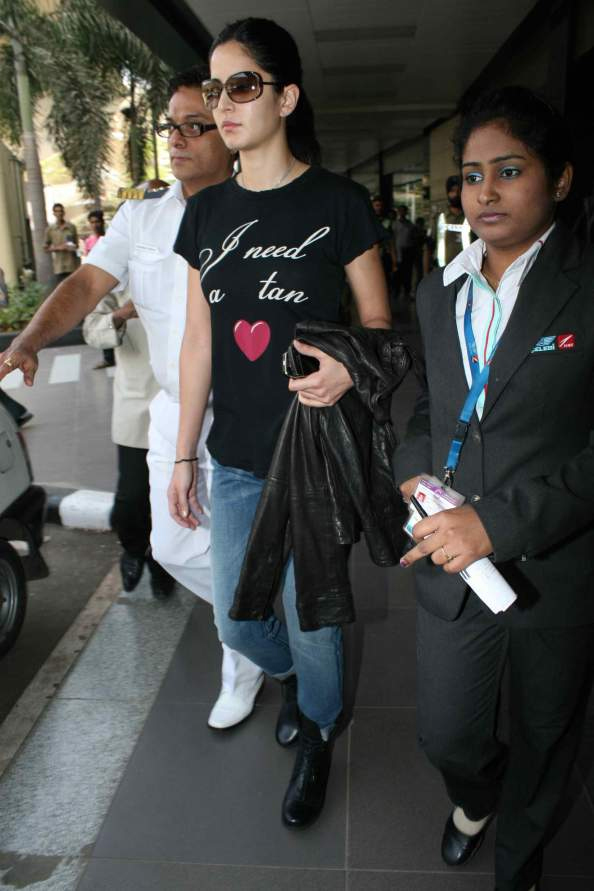 Known as the Queen of tantrums this actor has often been in news for her outbursts. According to a report on Mid-day, Katrina Kaif once created quite a scene in an aircraft when an airhostess tapped her and woke her from her sleep to ask her to fasten the seat belt. The Fitoor actor yelled at her for touching her and made sure the airhostess apologized to her. According to a TOI report, Katrina Kaif was shooting for Bang Bang where she refused to be photographed by the photographer on set and demanded for her favourite photographer. This turned out to be a huge expense for the production team who were having a tough time managing her demands. Nor does she talk to her crew members directly even if they are standing next to her. She gives orders to her manager who in turn talks to the crew. 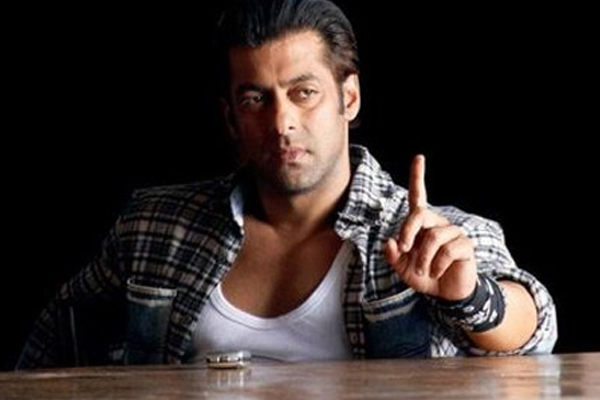 The Bigg Boss host Salman Khan always has his name associated with some controversy. The actor who speaks of ‘Being Human’ is also known for having a short temper. Last year the actor apparently got very furious when a fan was taking his pictures while getting off his car. He reportedly grabbed the fan’s mobile phone while he was trying to take his photos and threw it on the ground. The fan was hurt and even told India Today that he was really hurt and that his phone which meant nothing to Salman was extremely important to him.

In fact, Salman has also reportedly slapped a fan once. A very excited fan went to hug and kiss him, however, Salman didn’t appreciate the love and turned and slapped the poor fan! 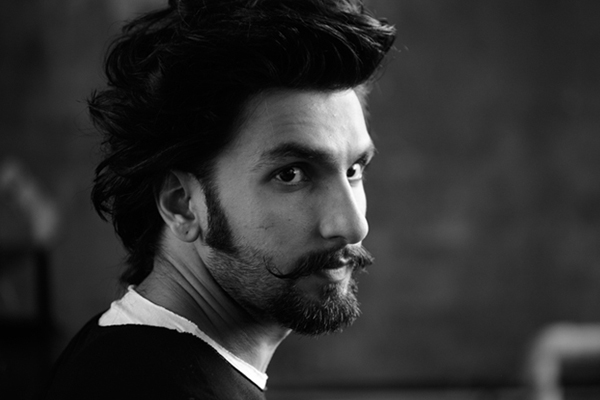 The Bajirao Matani actor also made headlines for throwing tantrums on a flight. While he was travelling to Kolkata for the shooting of Gunday, the air-hostess asked him if he wanted to have vegetarian or non-vegetarian food. Ranveer wasn’t sure and asked for some time to decide. Later, when he asked for the non-vegetarian fare, the hostess apologised saying that it was over and offered him vegetarian food instead. That is when the Dil Dhadakne Do actor lost his cool and said that he wouldn’t even accept water from the flight’s staff. 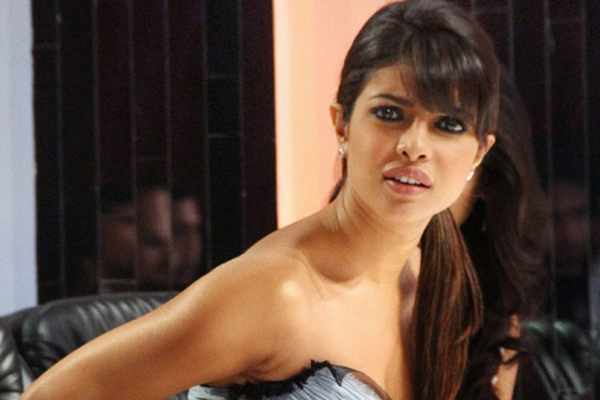 The Jai Gangaajallead actor reportedly got into an ugly argument with a fellow passenger while travelling from a Dubai-bound flight after he accused her of endangering lives. She was speaking on her mobile phone while the plane was about to take off. Allegedly, Priyanka used abusive language towards the passenger who was none other than Dr Fayaz Shawl, who asked the actress to get off her phone. However, the Mary Kom actor denied the buzz and called him as an attention seeker. While the doctor claimed that Priyanka behaved in a high-handed manner and abused him.