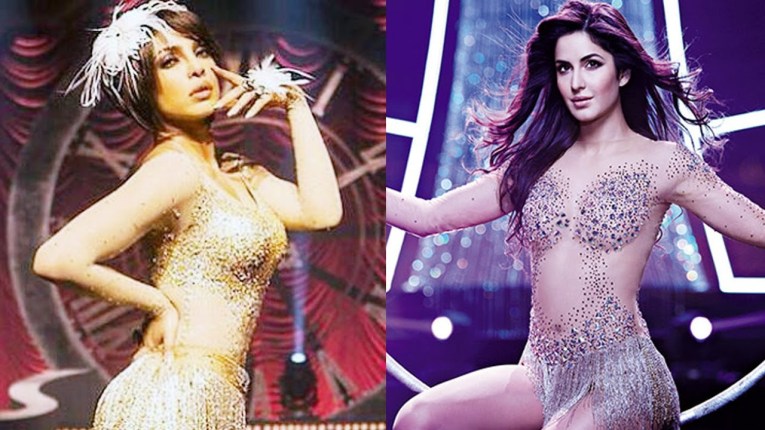 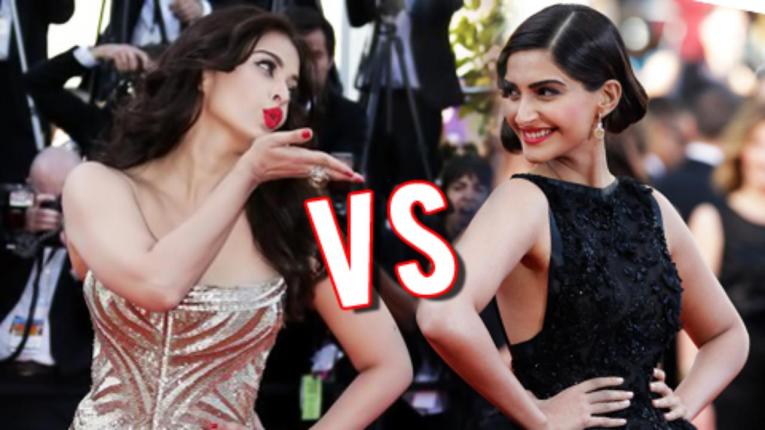 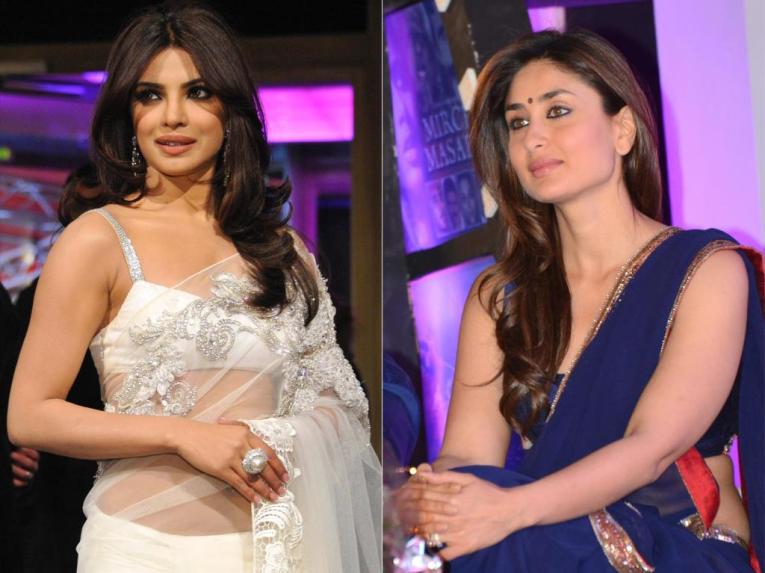 Kareena Kapoor and Priyanka Chopra have shared screen in movie ‘Aitraaz’ Kareena played the role of a devoted wife and was pretty confident about her role and for all she wanted was the whole limelight but fate didn’t worked in her favour as Priyanka’s shades of grey character was loved by the Indian audience. After that Kareena decided to do a cameo song ‘Yeh Mera Dil’in Don as a ultimate s3x kitten even then priyanka’s ‘Aaj Ki Raat’ overshadowed Kareena’s performance. On Koffee with Karan Kareen was asked her thoughts on ‘Bollywood Actress Priyanka Chopra’ she refused to acknowledge the very existence of Ms. Chopra in the industry.