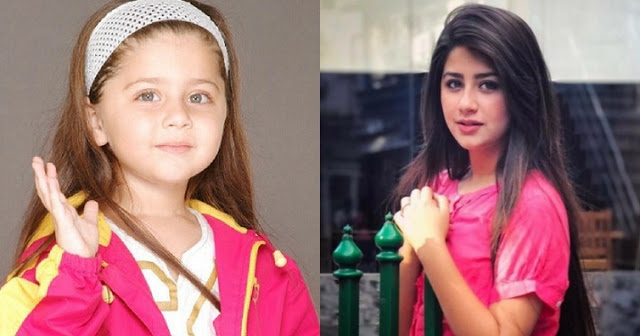 Aditi has worked as child actor in several movies including Chance Pe Dance, Vivah to name a few. Currently, she is seen as grown up Ruhi aka Ruhaan in ‘Ye Hai Mohabbatein’. 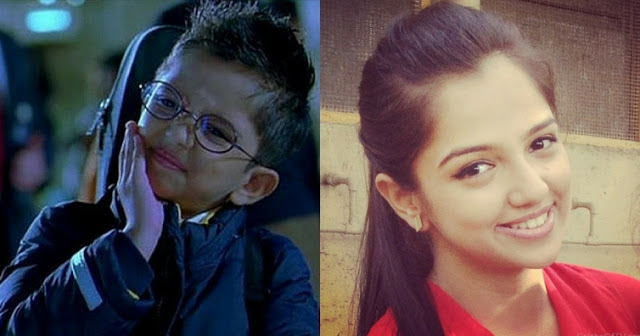 Ahsaas is one of the famous child actress in Bollywood. She played the role of kiddo guy in films like My Friend Ganesha and Vaastu Shastra. Currently, She is back on TV playing roles in several fictional and non-fictional TV series. 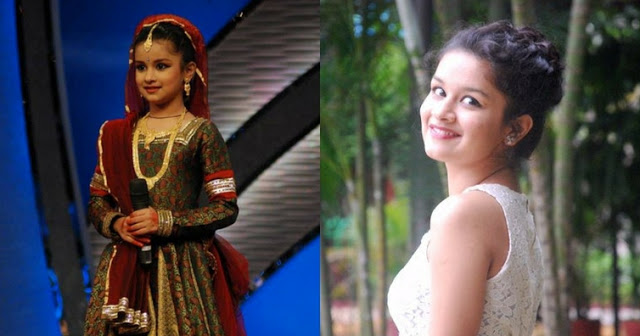 Avneet Kaur is one of the popular young faces of Indian television. She started her career with Dance India Dance Li’l Masters as a contestant. She made her acting debut with 2012 Life OK’s drama Meri Maa. Avneet was also seen in many shows like Savitri, Ek Mutthi Aasmaan, Hamari Sister Didi and also featured in bollywood film Mardaani. 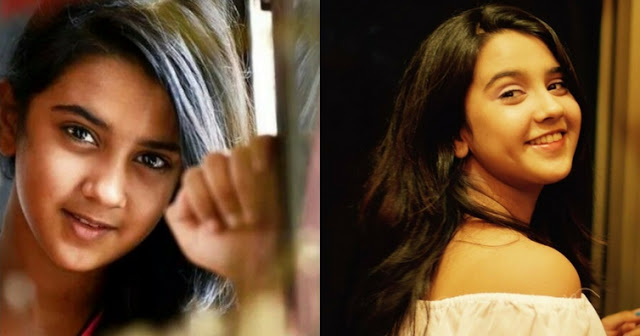 Roshni Walia is an Indian film and television child artist. She has done several television commercials and made her debut in Hindi movies with My Friend Ganesha 4. She made her television debut as Jiyana in Life OK’s show Main Lakshmi Tere Aagan Ki. She was last seen in Zee TV’s daily soap Yeh Vaada Raha.