5. In his struggling days, he was offered low profile roles of gangsters, goons, terrorist. He appeared in Kabir Khan’s New York where he was wrongly accused of terrorist. Even in Sarfarosh he had a very small role. 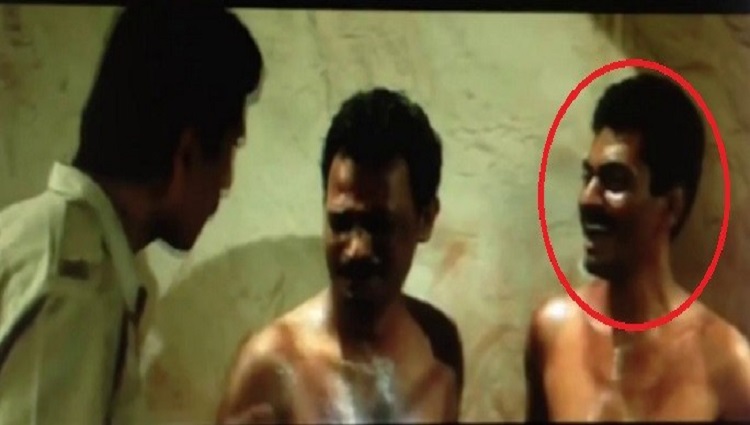 6. The turning point in Nawazuddin’s career was when he appeared in Anurag Kashyap’s Black Friday (2007). Then in Peepli Live he got recognition as an actor. In the movie he played the role of a journalist. 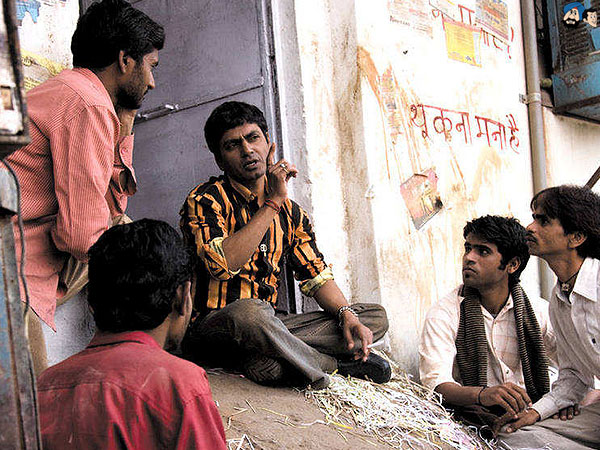