Even these Bollywood actress who came from abroad rocked their performance and became famous in Bollywood. However, these actress have gained immense love from their viewers and surprisingly, they were foreign celebs here! Have a look at some foreign celebs in Bollywood, you did not know about

1. Sunny Leone, is a Canadian pornographic actress, who made her entry through TV show Bigg Boss and have become quite famous in Bollywood. 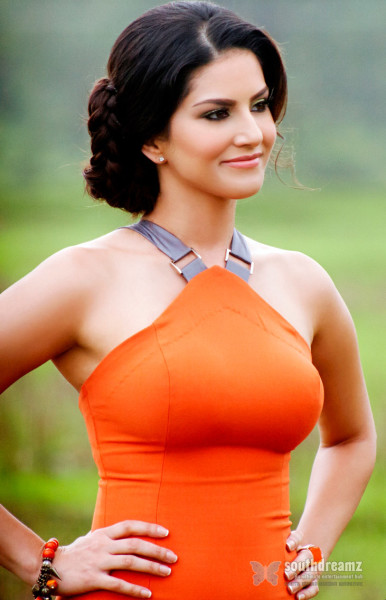