Here are the list of top 10 tax payer Bollywood stars, who pay heightest tax in the year 2014-15. These information are provided according to the reports of Forbes magazine.
1.Akshay Kumar 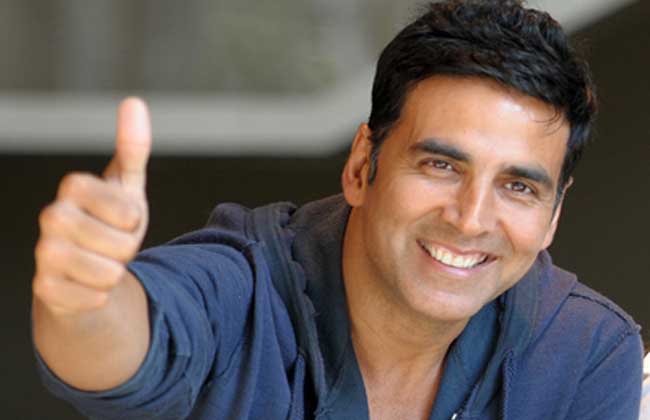 According to a leading daily, Akshay Kumar has become the highest advance income tax payer. Akshay has apparently paid Rs 18 crore while his annual income is around 213 Cr.
[ads1]