As we all knows that Sony Tv show Pehredaar Piya Ki is in controversies these days. The show has courted criticism for its infamous plotline- revolving around the marriage of a 10-year-old boy to an 18-year-old woman- for depiction of ‘objectionable’ content including suhaag raat and stalking scenes, and on other similar accounts. 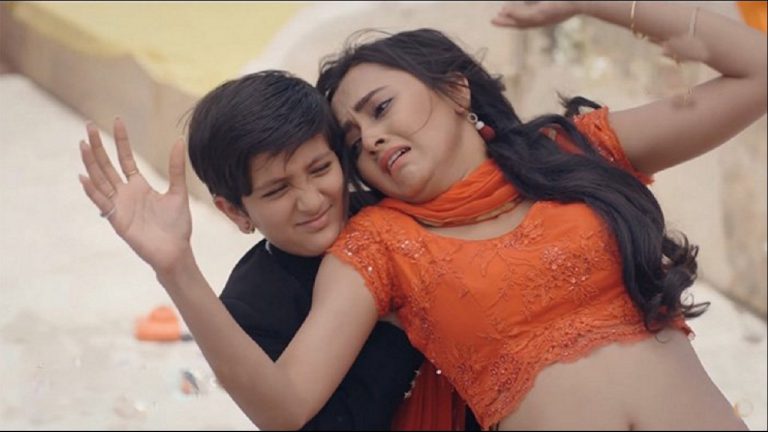 Some people have even demanded to ban it for alleged vulgarity and promoting child marriage. Incidentally, the tele-serial, featuring a young prince Affan Jameel Khan and his caretaker, Tejaswi Prakash Wayangakar, has also generated controversy on social media for its content. There is also an online petition, addressed to Union Minister Smriti Irani, demanding a ban on the show. It has garnered more than 1 lakh signatures.
Well, this is not the first time when such type of a serial is made. Some Bollywood movies have also seen such type of love stories. However, some of these films were bold while other were in controversy. 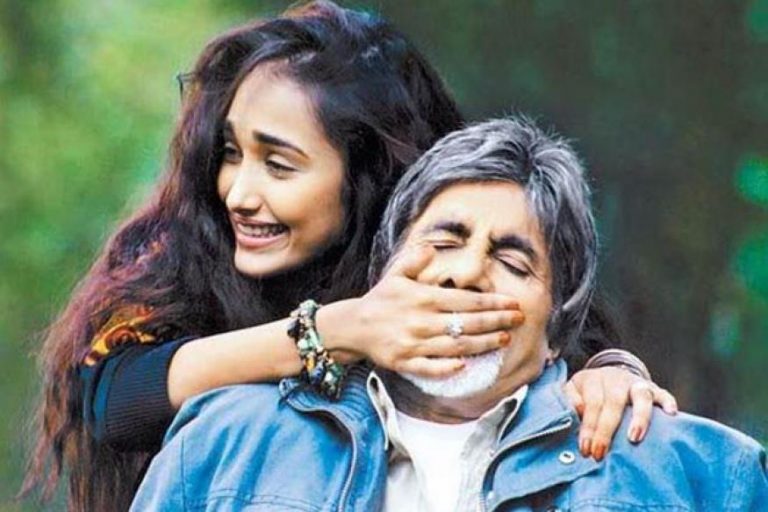 Amitabh and Jiah Khan is one of the oddest onscreen couple. He was 60. She was his daughter’s 18-year old wild reckless friend. The film crossed all the limits of boldness. Though the movie gained publicity. 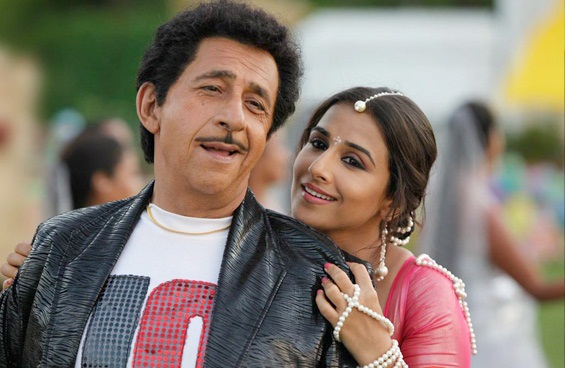 Both of them work in content-based films and are indeed superb actors. The age gap between them didn’t stop them from showing a mind-blowing chemistry together onscreen. The films ‘Ishqiya’and ‘Dirty Picture’ were super hit, and the same goes with their pairing. Though, some people find the pairing fresh, hot and innovative, whereas for some, it was awkward. Another older man and younger woman pairing was seen in ‘Cheeni Kum’, where the romance between the lead actors was a pleasant surprise for the audience. 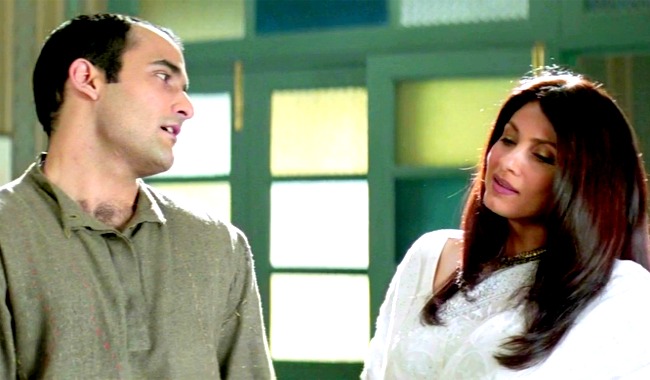 If you have seen ‘Dil Chahta Hai’ which released in 2001 then you must remember that in this film, Akshaye Khanna falls in love with Dimple Kapadia. This relationship was shown very beautifully in the film. 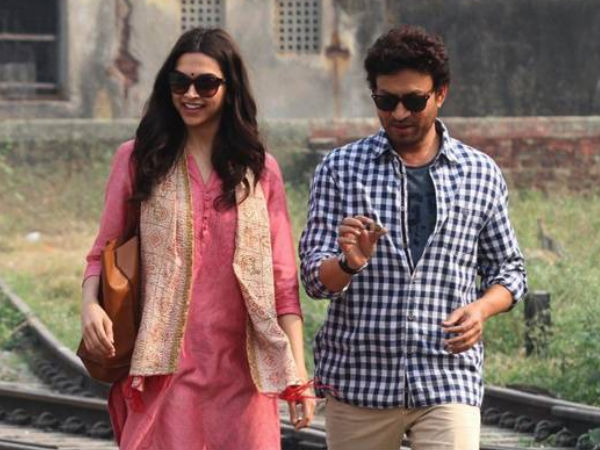 Shoojit Sircar has cast the two actors from different kingdoms together in his next film “Piku”. From what one hears they play individuals from very different backgrounds who embrace one another’s differences. 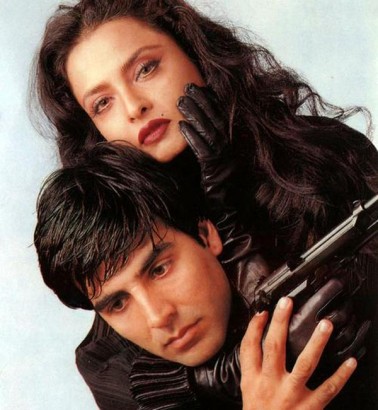 In this 1996 crime drama ‘Khiladiyon Ka Khiladi’, Akshay Kumar’s heroine was Raveena Tandon. But there were also many romantic scenes between Akshay and Rekha in the film. After this film, the rumors started doing rounds about Akshay and Rekha’s affair. 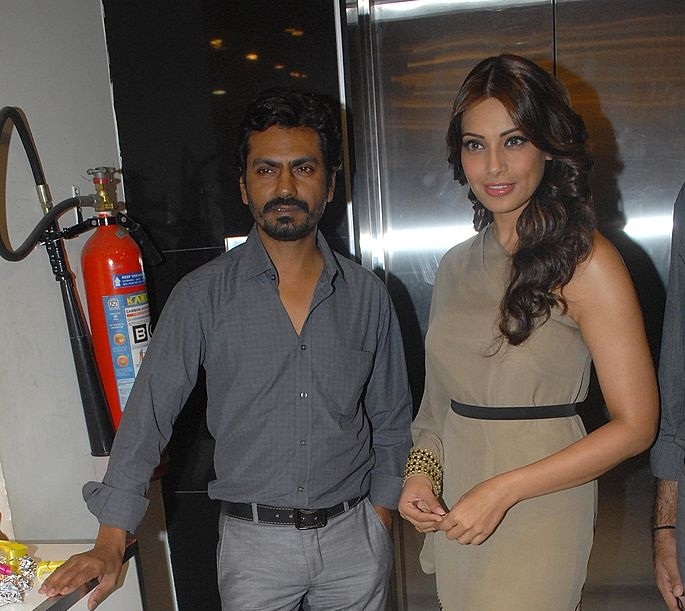 Nawazuddin played the lead role opposite Bipasha Basu in Aatma. Though the actors did not have any romantic angle in the film they played husband and wife. 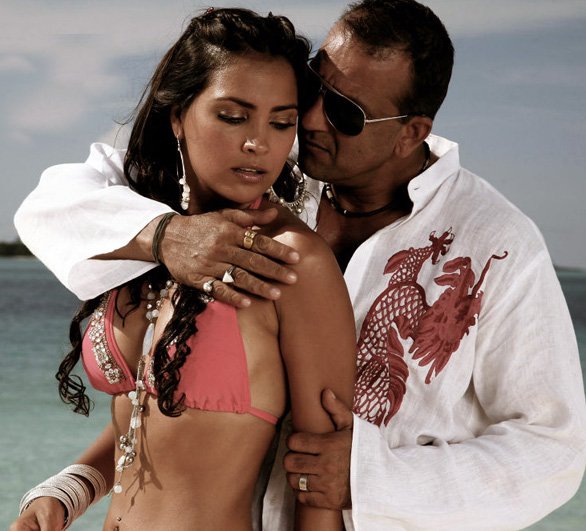 God knows what director Anthony D’Souza was thinking, when he was casting the super hot babe Lara Dutta opposite Sanjay Dutt in ‘Blue’. Lara was looking sizzling hot in a bikini, but such a babe with Sanju baba, was a weird pairing. The audience laughed after seeing them together on the silver screen.
[ads1]