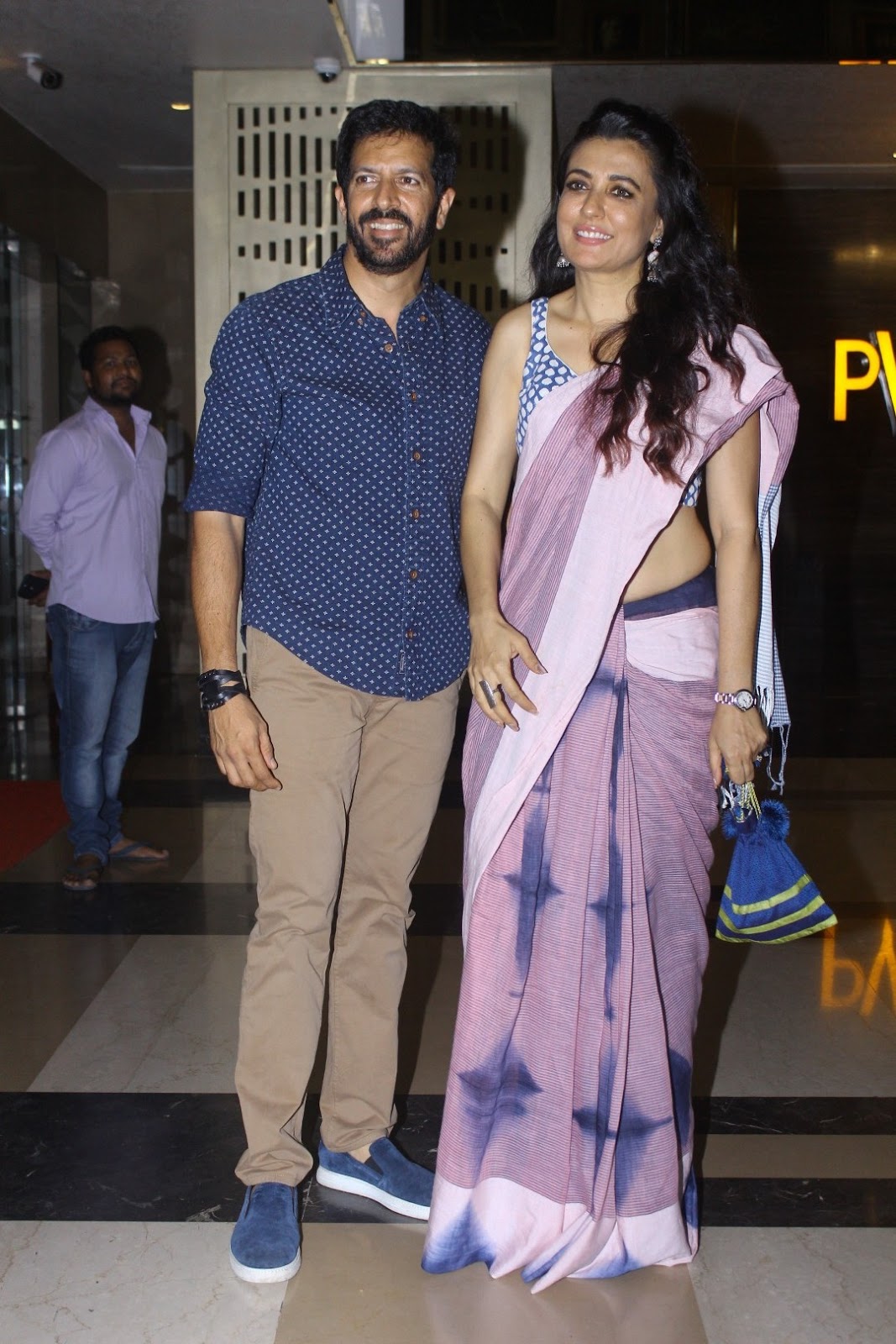 Kabir Khan married to TV host Mini Mathur. Mini is one of the most popular TV hosts in India. She was the host of the Indian reality singing contest ‘Indian Idol for 4′ seasons. Earlier, she was a VJ on MTV India where she hosted many popular shows for the channel. She was a contestant in the second season of ‘Jhalak Dikhhla Jaa’ in 2007. The couple have two children Vivaan and Sairah. 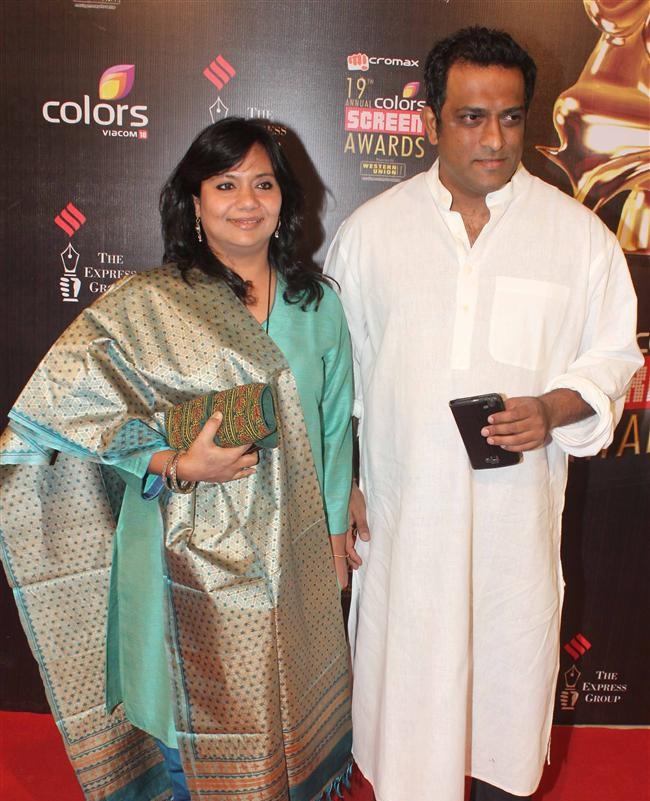 Anurag Basu, who directed films like ‘Barfi’ and ‘Jagga Jasoos’, married his boss Tani (Multimedia and Advertising Professionals). Anura first met his wife Tani while he was working in a documentary film in Guwahati. At that time, Tani was Anurag’s boss. Believe it or not, but this love story started on a dinner table of a five-star restaurant. Both were together against the family. The couple have two daughters, Ishana and Ahana.
[ads2] 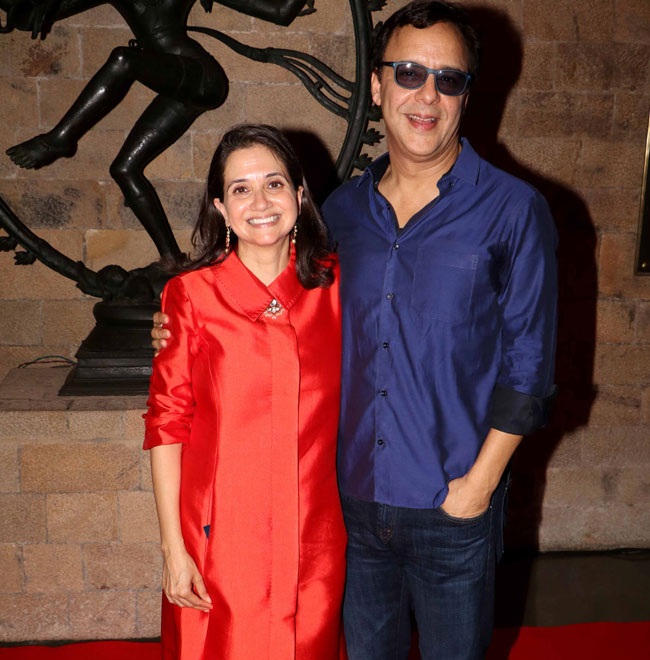 Vidhu Vinod Chopra who made films like ‘Lage Raho Munna Bhai’, ‘3 Idiots’ and ‘PK’, married with author, journalist, film critic and director Anupama Chopra. She is also the founder and editor of the digital platform Film Companion which offers a curated look at cinema. She has written several books on Indian cinema and has been a film critic for NDTV, India Today, as well as the Hindustan Times. The couple have two kids daughter Zuni Chopra is author of three books, including a novel and two books in poetry and son Agni Dev Chopra is an aspiring cricketer. 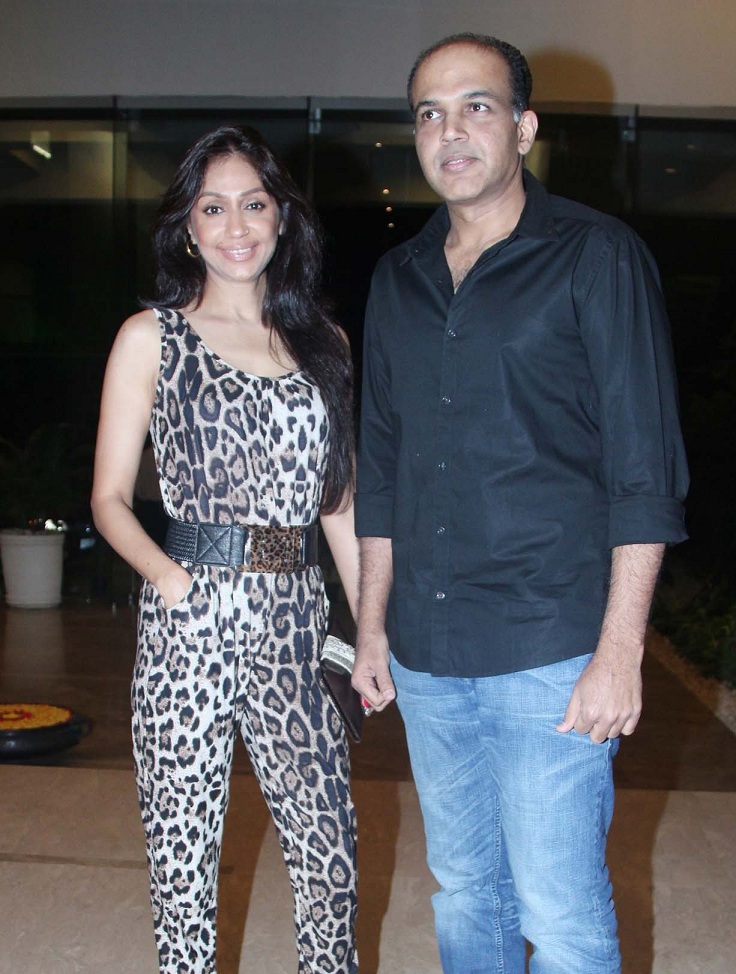 Director Ashutosh Gowarikar, who made films such as ‘Lagaan’, ‘Jodhaa Akbar‘ and ‘Mohenjo Daro‘ married to Sunita (daughter of actor Deb Mukherjee and sister of director Ayaan Mukherjee). She is a producer. They have two sons – Konark and Vishwang. 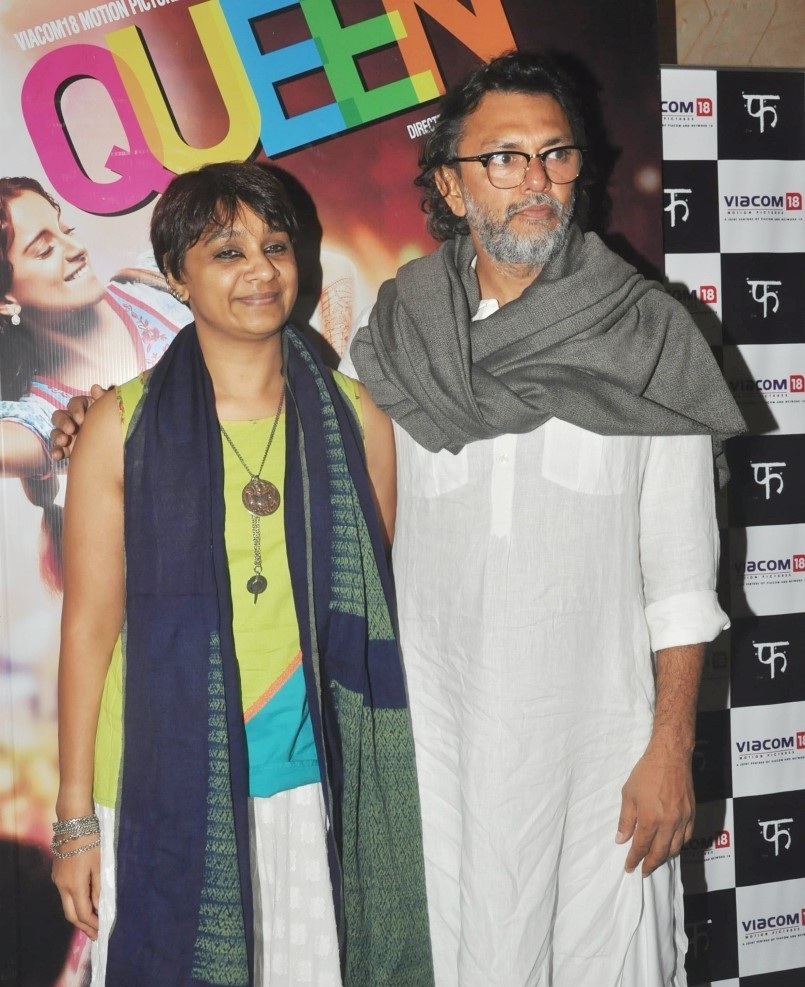 Rakesh Om Prakash Mehra, who has given hit films such as ‘Rang De Basanti‘, ‘Bhaag Milkha Bhaag‘, ‘Mirzya’ has married P S Bharati in 1992. Bharathi, who has edited all of Mehra’s films made her directorial debut with ‘Ru Ba Ru’, a documentary based on ‘Rang De Basanti’ impact. She is a film editer by profession. The couple has two children, daughter Bhairavi and son Vedanta. Bharti, who is seen on rare occasions, has directed ‘Rubru’. 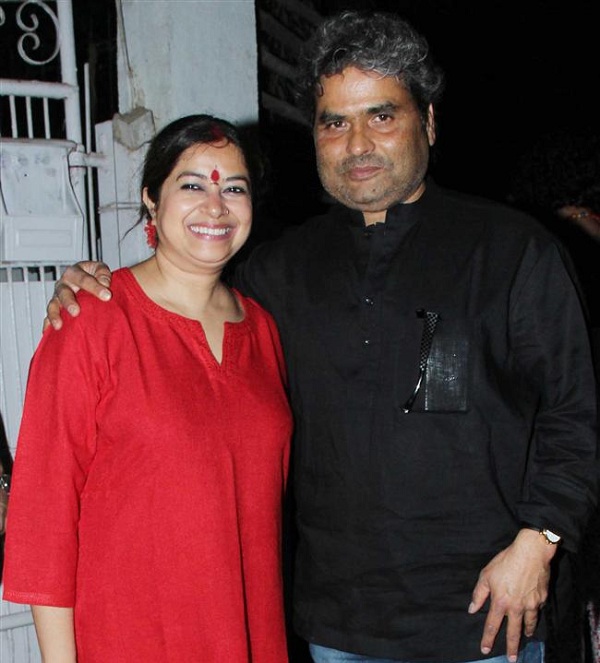 Vishal Bharadwaj, who has made films like ‘Omkara’, ‘Kaminey’, ‘7 Khoon Maaf’ and Ishqiya’, has married a Singer Rekha. She released her first album titled ‘Ishqa Ishqa’ in 2002. Rekha is a noted Indian playback singer and known in the Bollywood industry for her distinctive tone, singing style and choice of songs. Rekha has also worked as a music assistant to Vishal on the film Hu Tu Tu. 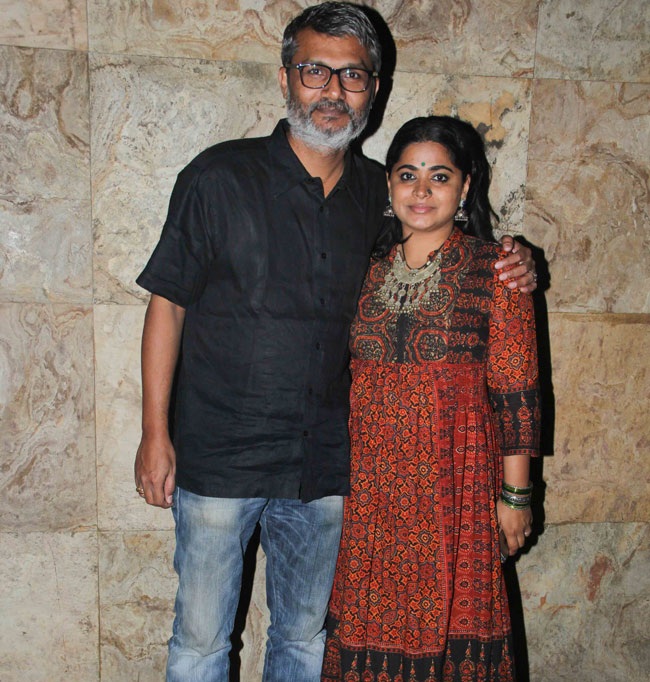 Dangal directer Nitesh Tiwari married to Ashwiny who spent 15 years in leading advertising agency Leo Burnett (India) telling stories for the biggest brands in India and Asia. After working on more than 100 commercials and delivering creative solutions to national and international clients, she made her directorial debut with the 2016 comedy drama ‘Nil Battey Sannata’. The couple have twins, a boy and a girl. 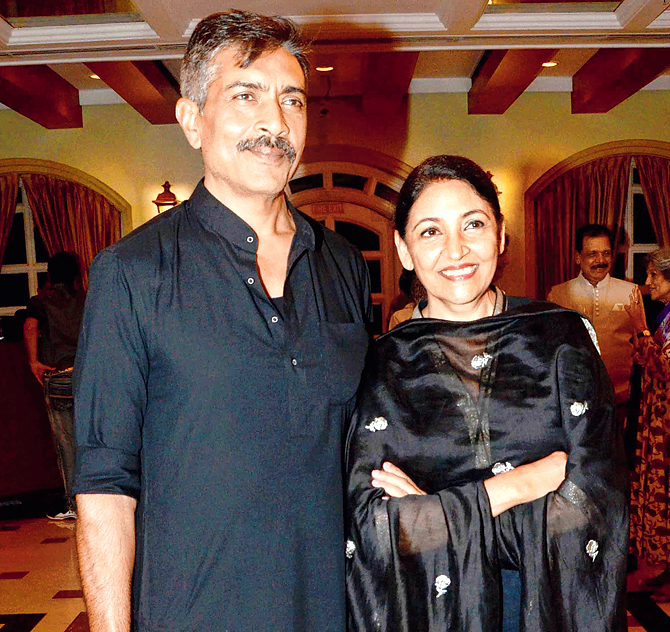 Prakash Jha is mostly known for his political and socio-political films such ‘Gangaajal’, ‘Apaharan’, ‘Raajneeti’, ‘Aarakshan’ married to actress Deepti Naval with whom he has an adopted daughter Disha. Naval made her directorial debut with ‘Do Paise Ki Dhoop’, ‘Chaar Aane Ki Baarish’.